Dr Disrespect rages about why Fortnite and Blackout are “overrated”

Twitch star Dr Disrespect was fuming on stream after playing Fortnite and Blackout for his Triple Threat Challenge, leading the Two-time to rip apart both titles.

The Doc tasked himself with the Triple Threat Challenge that requires a Solo win in Fortnite, a Solo win in Blackout and three wins in Apex Legends to complete the objective.

But after numerous failed attempts in some matches, tensions were rising in the Doc that were slowly released until the streamer couldn’t manage anymore. 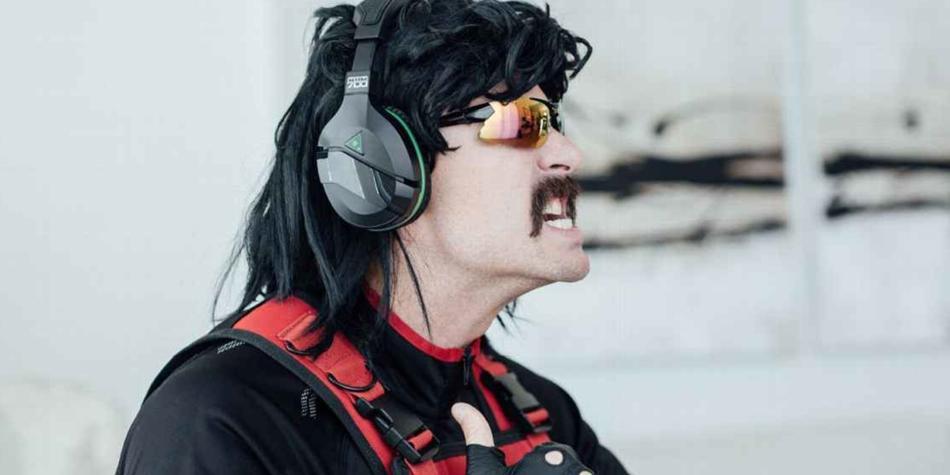 The Doc gets mad a lot of the times, but it seems to be near constant when loading up a game of Fortnite.

During the broadcast the Doc lashed out multiple times calling the Fortnite team “nerdy, skinny developers from North Carolina,” as problems with the game pushed him to the edge.

“[Fortnite] is dead in like a year,” the Doc said. “And anybody that’s associated with it, they should be embarrassed with themselves. They should, it’s like dabbing… cause 5, 10, 15 years from now you’re gonna look back at that and go ‘God, no way. I was doing that?!’”

The Doc eventually gave himself a win for putting up with the game for as long as he did, but not before being in disbelief with how “the world fell for that piece of shit game.”

Blackout didn’t go any better as it took the Doc less than an hour to be done with Treyarch’s battle royale.

“By the way [Treyarch], get rid of your stupid flinch! I’m trying to ADS this guy and every time he hits me it’s [disorientating]… This guy is shooting me laying down and I’m getting fucking flinched out of my mind,” The Doc said.

Dr Disrespect only attempted one game in Blackout before finally settling on Apex Legends. The Triple Threat Challenge went unfinished as the Doc thinks problematic gameplay and frustrating matches have been plaguing Fortnite and Blackout.