Dr Disrespect pokes fun at himself with Twitch return tease

Twitch star Dr Disrespect was banned from the platform for streaming in a public bathroom during E3 2019, but now he’s teased a return – while also making fun of himself.

Fans were extremely sad to see Dr Disrespect banned from Twitch after he livestreamed in a public bathroom during E3 2019. He has been gone from the platform for almost two weeks, with no confirmation on how long until he’s allowed to come back.

The day after his subsequent ban, the Two-Time posted a tweet joking about his bathroom disaster, but still didn’t give any information as to when he’ll return to Twitch. But recent developments hint that he might be back sooner rather than later.

In a tweet on June 24, Doc teased his return to the streaming platform. “I’m pouring millions into the new arena [hashtag] ChampionsClub,” he posted.

An image was also included, which showed his streaming setup ‘under contruction’ – a hint that his ban could be lifted soon. If you look closely, there’s also a sign next to the bathrooms which amusingly says “NO RECORDING. NO PHOTOGRAPHY BEYOND THIS POINT.”

The fact that the streaming star can make fun of himself like that is absolutely hilarious, and shows that he isn’t letting the whole bathroom debacle get him down.

‘If you can’t beat them, join them’ as they say. 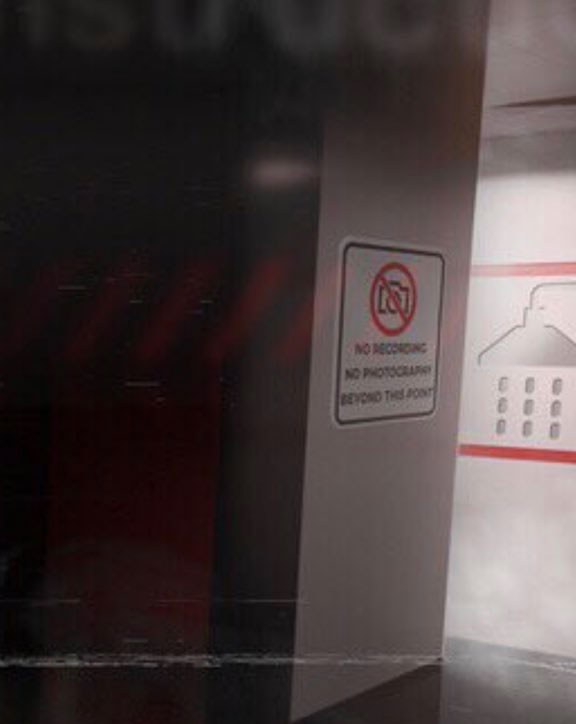 When will he be back?

While the Two-Time’s tweet shows no clear indication as to when he’ll be making his return, it seems as though it could be fairly soon.

Twitch’s Community Guidelines violations carry three typical tiers of ban: 24-hours, three days, or thirty days. If Doc has been banned for 30 days, we could see a return date of around July 12.

There have been instances of bans being lifted early though, as it varies on a case-to-case basis, so he could be back on the streaming platform before then. We’ll update you as soon as more information comes to light.