Dr Disrespect has been quick to offer his verdict on a brand new ‘Project A’ video game in development by Riot Games, but does he think it will be a success?

The popular Twitch streamer, who has over 3.7 million followers on the live streaming platform, is exactly the type of person that the game developers will be looking to attract with their new title.

Riot Games announced during their October 15 anniversary stream that they would be releasing a tactical first-person shooter game for PC at some point in the future, with more information set to be announced in 2020. 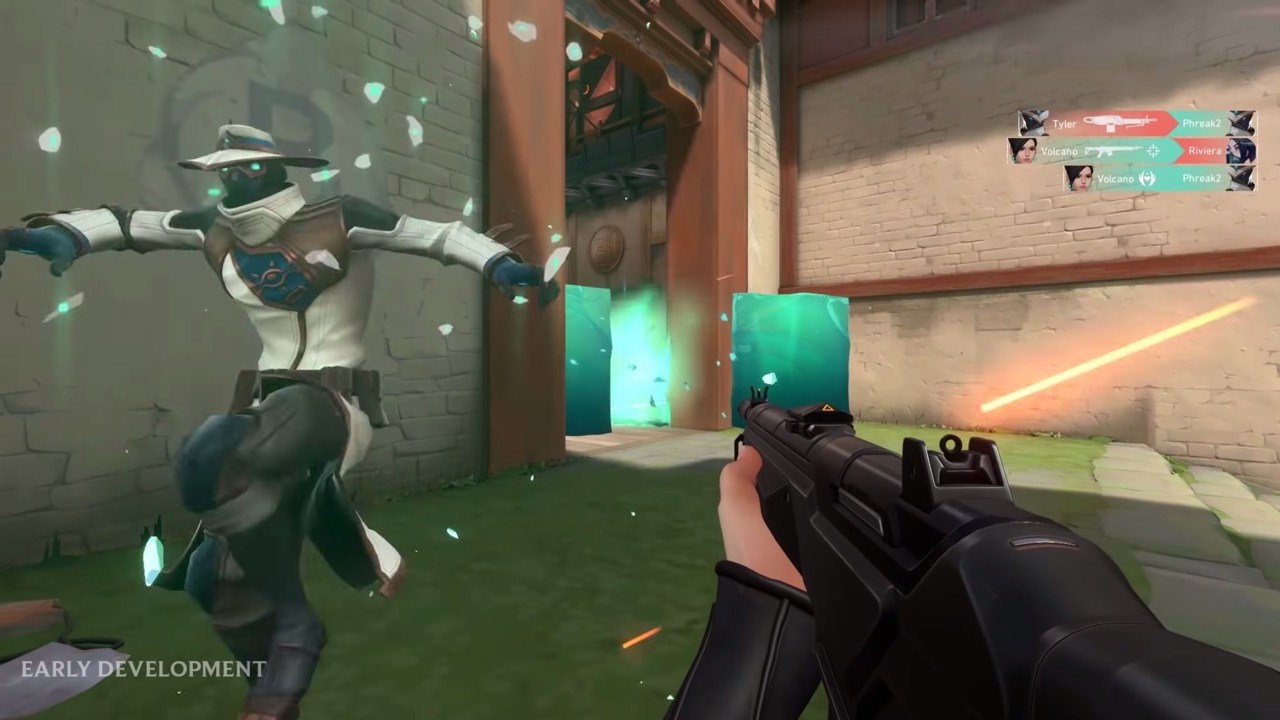 Riot Games have confirmed that Project A is in ‘early development’.
[ad name=”article2″]

The whole project is pretty much shrouded in mystery so far, and with Dr Disrespect calling out developers time and time again during the course of 2019 to come up with something fresh, it seems that he’s finally been given what he wants and hasn’t shied away from backing the intentions of the project.

“I’m sure because it’s Riot Games and obviously they’re tackling some of the technical stuff early on, which is exactly what you’ve got to do,” he said during a broadcast on October 16. “Like, there’s no denying that the game is probably going to be really awesome and built for esports competitive – just like every other game they make.”

While he was generally talking quite positively about Project A, the Two-Time did take a moment to point out just one problem that it could face – as there are so many different shooter games out there.