Disguised Toast announced his choice to host livestreams exclusively on Facebook on November 22, becoming another star in the long chain of Twitch personalities making a mass exodus away from Amazon’s broadcasting website in recent times.

Now, the 28-year-old has hit back at comments suggesting he was selfish in his choice to take Facebook’s offer, responding to former League of Legends pro Mike ‘Wickd’ Petersen’s suggestion he was punishing his loyal audience.

“Perhaps unpopular opinion, but I think if you go from being a Twitch streamer to a Facebook streamer, it shows that you don’t give a shit about your audience,” Wickd said. “Facebook in its current form is terrible for streaming.”

Perhaps unpopular opinion, but I think if you go from being a twitch streamer to a facebook streamer. It shows that you don't give a shit about your audience.

Facebook in it's current form is terrible for streaming.

Toast originally announced a major part of his choice to move to Facebook over other rival platforms like Mixer and YouTube was because of the website’s willingness to support his philanthropic endeavors, including raising money for the St. Jude Children’s Research Hospital and the Children’s Hospital Los Angeles.

Considering that choice, and the fact that Wang has always tried to connect with his long-standing fans as best he can since accidentally revealing the man behind the toast mask, he clearly resented Wickd’s suggestion.

“‘unPoPulAr oPinion,’ proceeds to give a popular opinion… f*ck off,” Wang lashed out.

“My audience isn’t just my Twitch viewers, it’s YouTube, Twitter, Facebook, and more. I have more time to focus on content besides streaming while helping improve a new platform. Don’t say I don’t give a sh*t about my audience.”

“unPoPulAr oPinion” proceeds to give a popular opinion. Fuck off.

I have more time to focus on content besides streaming while helping improve a new platform.

Don’t say I don’t give a shit about my audience. https://t.co/QqVQBGhWTS

The streaming star also accepted that Facebook was still an emerging streaming platform, and revealed that he was hard at work trying to make it a better place for his fans with new features like shortening names, and dark mode.

“There’s definitely UI issues and improvements that can be made,” he said.

“I’ve escalated these issues to Facebook already, such as dark mode and not having full name displayed at all times. The platform can use some work and we’re going to try and improve it.” 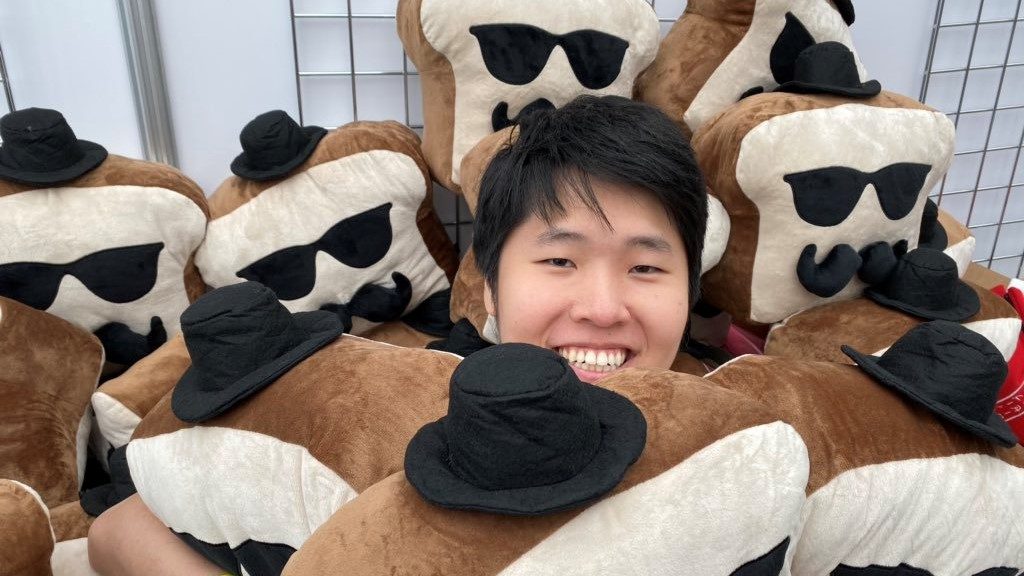 Wang has had to defend his recent move to Facebook.

Not everyone thinks Wang’s platform switch is a bad thing either, with fellow OfflineTV member Imane ‘Pokimane’ Anys suggesting Toast’s move to Facebook could be a positive for both parties moving forward.

“Facebook Gaming, in general, isn’t that developed,” she explained. “But I think he’s not only a great streamer, but he’s a very smart businessman. So he’ll be able to help them make changes that’ll make their live streaming better.”

No matter whether or not Disguised Toast’s change is a positive one for him personally, and for his long standing fans, it marks another chapter in the ongoing streaming wars that have seen many stars join the exodus from Amazon’s Twitch.

With Tyler ‘Ninja’ Blevins and Michael ‘shroud’ Grzesiek leading the charge to Mixer, while Jack ‘Courage’ Dunlop chose YouTube as his next destination, there’s plenty of stars on the move, and fans are keeping their eyes peeled for the next big switch.