Destiny responds to accusations that his fans got BadBunny banned

Popular streamer Steven ‘Destiny’ Bonnell II has responded to accusations that his fans were the reason Nicole ‘BadBunny’ was banned from Twitch.

Streamers BadBunny and Central Committee were banned from Twitch for broadcasting their reactions to the U.S Democratic debate following DMCA claims on their channels.

BadBunny has suggested Steven ‘Destiny’ Bonnell’s community could have been responsible for the ban. Bonnel did not take too kindly to the accusations, responding on November 23. 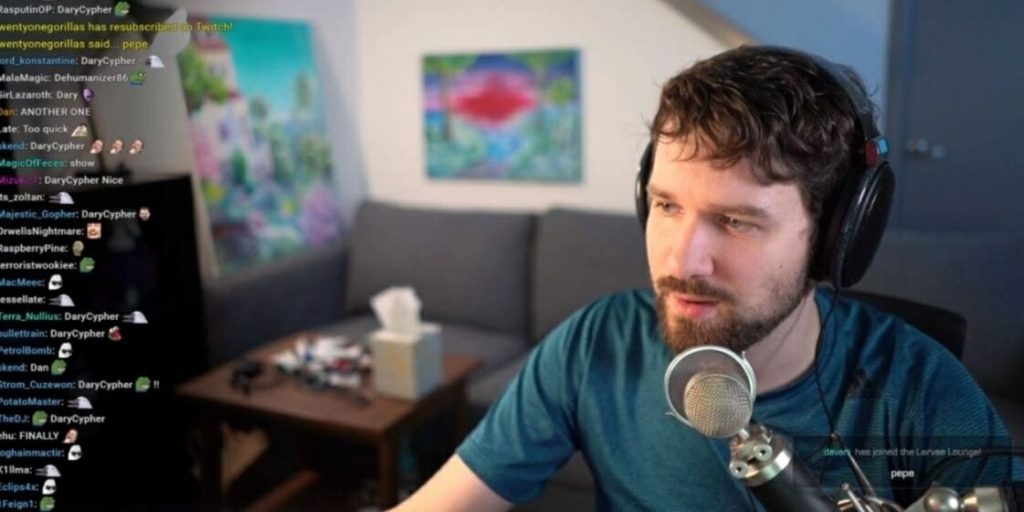 Destiny is known on Twitch for his takes as a political commentator.

Destiny and Central Committee both made an appearance on the popular Rajj Royale podcast when it was suggested that Destiny’s fan base could have played a part in BadBunny’s suspension specifically.

Destiny quickly fired back and began listing some of the other possible reasons that could have resulted in the DMCA takedowns, explaining, “One, maybe there are other people that just really hate you and BadBunny.”

“That’s entirely possible, both of you are f**king hateable people,” he said, provoking reactions from the other guests before continuing with his list, “Two, maybe somebody in your community filed a false flag, not very likely but it could’ve happened.”

“Or three, you two were the only people who were re-streaming the debate that were large in the politics section,” Destiny concluded, highlighting the fact that it was easier to find their channels compared to others who were re-broadcasting it.

“My stream was unlisted as were other people’s streams and other people were listed in the Just Chatting and Minecraft sections,” he explained. ”You and Nicole were the only two listed in politics – maybe NBC went to the politics section and they DMCA’d people they found there.”

Both BadBunny and Central Committee’s channels have been unbanned since the democratic debate took place although they were vocal about their criticism over Twitch’s system for dealing with DMCA claims.

Twitch has received some backlash in 2019 over their decisions when it comes to suspending its users, but in the case of BadBunny, the ban was a result of a DMCA claim, meaning Twitch is obligated by law to remove the offending material.