Not one to see a good opportunity go to waste, Mizkif quickly hopped on the Pokimane/39daph drama bandwagon — where 39daph leaked private messages between the pair, claiming that Pokimane had confronted her about being unfollowed.

Pokimane later responded to the drama on her own stream, and the ‘beef’ appeared to be settled, but not without a song from Mizkif first. 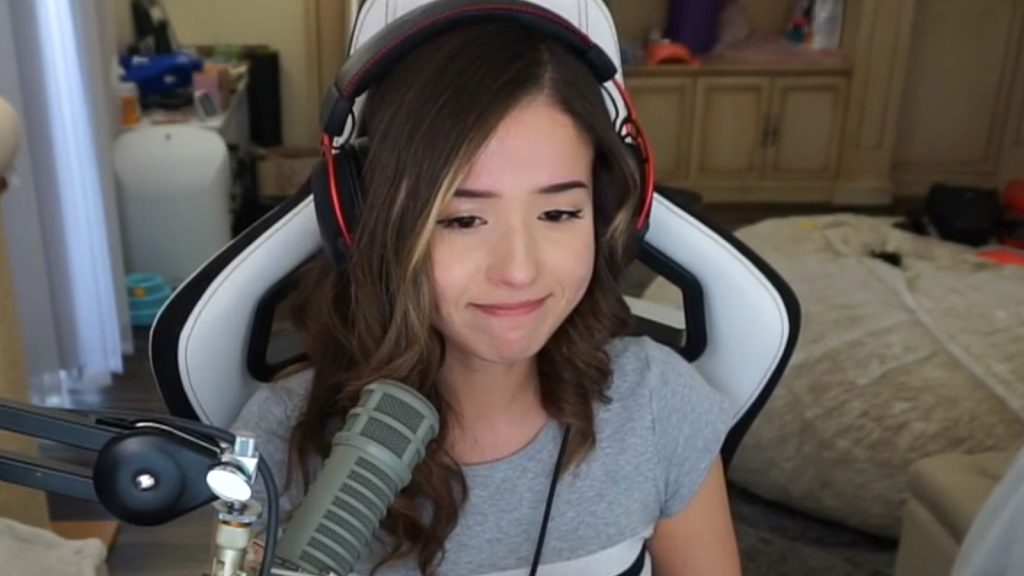 Pokimane held back the tears while addressing the drama on stream.

Mizkif capitalized on the opportunity, by singing an ad lib “roasted” song live, during a November 23 stream. While watching a Deepfake video with both Dimitri ‘Greekgodx’ Antonatos and Pokimane, Mizkif paused the skit on Pokimane’s merged face onto a businesswoman.

After a short music interlude, Mizkif continued to mock Pokimane, with girlfriend, Maya Higa, standing beside him and seemingly asking him to stop. “I plead the fourth, the fifth, sixth, I said ‘shut the f**k up you b–,’ I said you’re f**king Pokimane, hallelujah.”

Thinking that Rinaudo had overstepped the mark, Higa quickly jumped in by placing her hand over his mouth while stating “that’s enough.”

Mizkif responded with “I can do this”, before continuing to close-out: “I’m never getting hosted, this is roasted!”

39daph reacted to the clip of the song later, and simply laughed it off, clearly taking no offense to the jokey lyrics.

Mizkif isn’t the first to weigh-in on the drama, after Felix ‘xQc’ Lengyel was critical of 39daph leaking private messages. Stating that leaking direct messages is “just kind of f**ked up.”

Of course, it’s all in good fun, as both Mizkif and Maya recently streamed with Pokimane and there is no real animosity between the trio.