Deji calls out Fouseytube ahead of KSI vs Logan Paul rematch

The highly anticipated boxing rematch between YouTube stars KSI and Logan Paul is set to throw down on November 9, but word is still out on an undercard – that is, until recently.

KSI’s little brother and fellow YouTuber Deji Olatunji called out social media star Yousef “Fouseytube” Erakat during a livestream over the August 23 weekend, challenging him to a sparring match just three months ahead of the rematch.

“Hey Fousey, if you wanna spar, let’s go, alright?” Deji proposed. “… I tried contacting you – we talked for a bit, and then you just ghosted. So I’m saying this now – if you want to spar, Fousey – me and you, no cameras if you don’t want cameras, or we can film it – we can spar. I can show you that you’re nowhere near ready.”

While Fouseytube went AFK from the internet for nearly a year, the YouTube star has since made a major return to social media – and he’s showing that he’s not backing down from a potential challenge.

Erakat responded to Deji’s callout via Twitter shortly thereafter, tagging him in a Tweet that read, “Yo Deji… book your flight. Let’s get it.”

While Deji fought on the KSI vs Logan Paul undercard in August 2018, he wasn’t the only little brother taking part in the action: Logan Paul’s younger brother, Jake Paul, likewise went head to head with Deji, resulting in a convincing victory for the Team 10 lead.

However, Jake denied Deji a rematch in the months following their initial bout, claiming that he wanted to box someone with “clout” – and YouTuber Bradley Martyn might be up for the challenge.

Martyn responded to news outlet “TheBreadBatch’s” Instagram post on the subject, posting a single “waving” emoji in response: as both a content creator and a bodybuilder, Martyn could make a formidable opponent for Paul, should he accept. 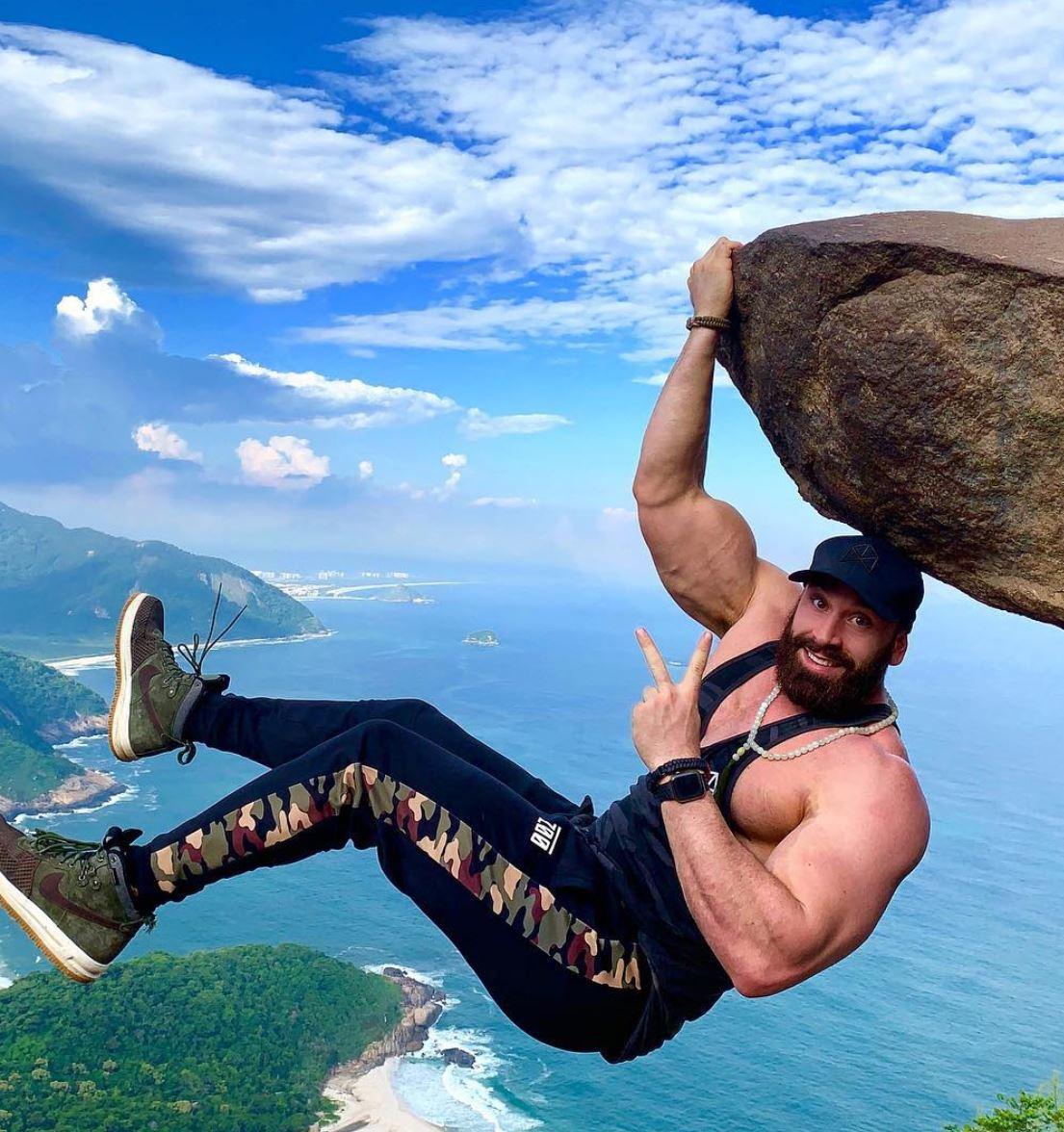 YouTuber and bodybuilder Bradley Martyn may have expressed an interest in boxing Jake Paul on the undercard – but we can’t say they’d be in the same weight class, whatsoever.
600https://www.instagram.com/p/Bu_9M4uB-Em/?utm_source=ig_web_copy_link[ad name=”article5″]

The KSI vs Logan Paul rematch will throw down in the Los Angeles Staples Center on November 9, although ticketing and livestream information have yet to be released at the time of writing – but fans can bet that this fight will be one to remember.