Popular YouTube star David Dobrik has announced that he will be mixing up his uploading schedule, but is it good or bad news for his fans?

The Slovakian internet personality, who is the leader of YouTube’s very own The Vlog Squad, has over 11 million subscribers on the platform at the time of writing and usually posts videos on a regular basis.

Having previously posted videos very regularly, Dobrik has announced not only the major change to his content creation schedule, but also the reasons behind the tweak. 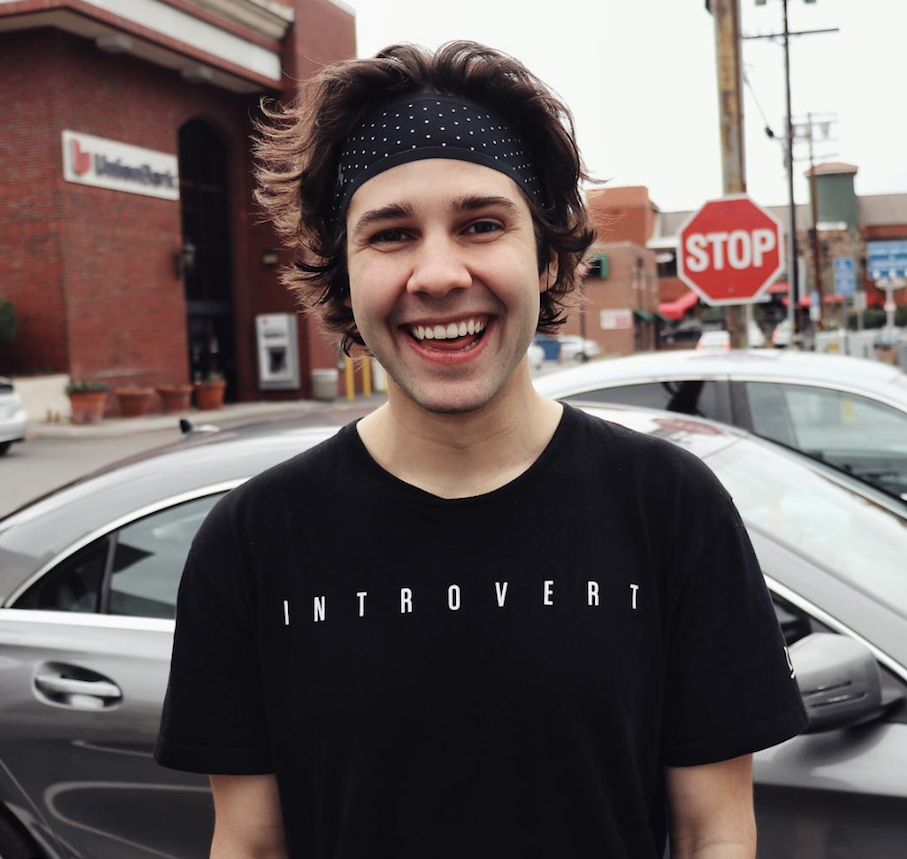 Dobrik has over seven million followers on Instagram as well, at the time of writing.

During a video posted to his channel on February 27, the YouTuber explained the decision to his viewers. “I want to let you guys know that I’m going to be posting twice a week, as oposed to three time a week now,” he revealed.

“I’m doing this because I just need more time to do other stuff,” he added. “I want to take more meetings for things. I want to say yes to other opportunities, but I can’t because I’m literally constricted by the videos.”

Dobrik has reassured fans, though, that his podcast will start to be posted on another channel and they will continue moving forward.

His move follows a trend of popular YouTuber’s taking a step back from content creation to focus on other projects, which was most recently seen when the ACE Family announced on January 29 that they would be taking a break from creating videos. 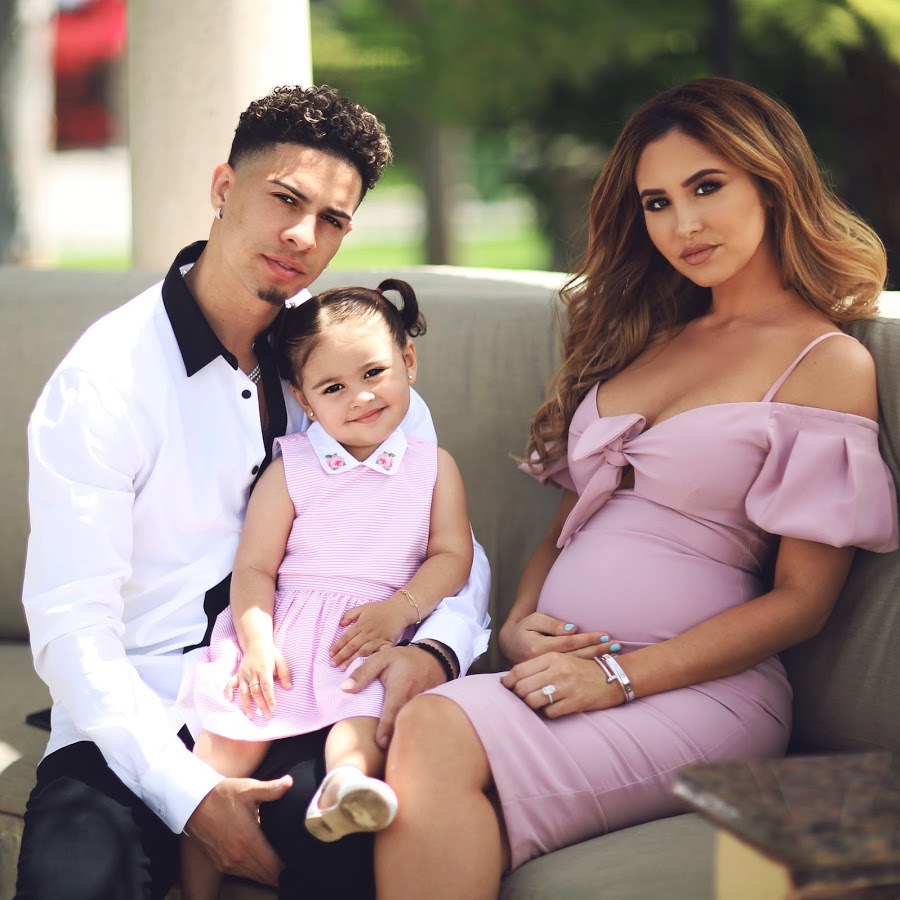 The ACE Family made a similar announcement in January, 2019. They decided to take a break.

However, not only will Dobrik be taking a break to focus on other projects, but his health also – as creating videos seems to be taking its toll. “Posting three times a week has kind of made me sick. I just feel like shit all of the time,” he said.

Whether or not his schedule will ever return to three videos per week remains to be seen, but fans access to the star’s daily life will be slightly more for the foreseeable future – that’s for sure.