Controversial YouTuber Boogie2988 under fire for racist comments on stream

Popular internet personality Steven ‘Boogie2988’ Williams is a controversial figure across the web, with critics even compiling a massive list of problematic moments from his past – but a clip from one of his older Twitch streams is making the rounds online, due to a racist comment he made during the broadcast.

Boogie2988 is best known for his video content, which includes humorous rants about video games and nerd culture, garnering him a massive audience of over 4 million subscribers throughout his career on YouTube.

However, his live streams continue to exist as a point of contention with critics across the web, with users pointing out an older clip from a past Twitch broadcast that has audiences reeling with shock and distaste.

YouTuber Boogie2988 received dental surgery in early 2019 – a telling detail that revealed a now-viral clip from his stream to be from an older broadcast that is still inciting outrage across the net, despite its age.
600

In the offending clip, Boogie received a $3 donation from a fan named “Sparkledump,” who claimed that they were a person of color – to which Boogie had a shocking response.

“Sparkledump, I’m glad to hear you’re still black,” he responded. “And thanks for two months of support, man. That’s a lot of money, I guess, for a person of color, or is it not? I don’t know – but I have a gun that’s also a USB drive. I don’t know if that offends you, Twitch.”

The clip has stirred outrage across the internet after resurfacing, with users decrying Boogie’s comments as openly racist.

“Wtf is his deal?” one user asked. “Just shut up. Be hyped about games and fucking nothing else. Just shut [your] mouth.”

“Will people finally realize this guy is actual trash?” another said of the matter. 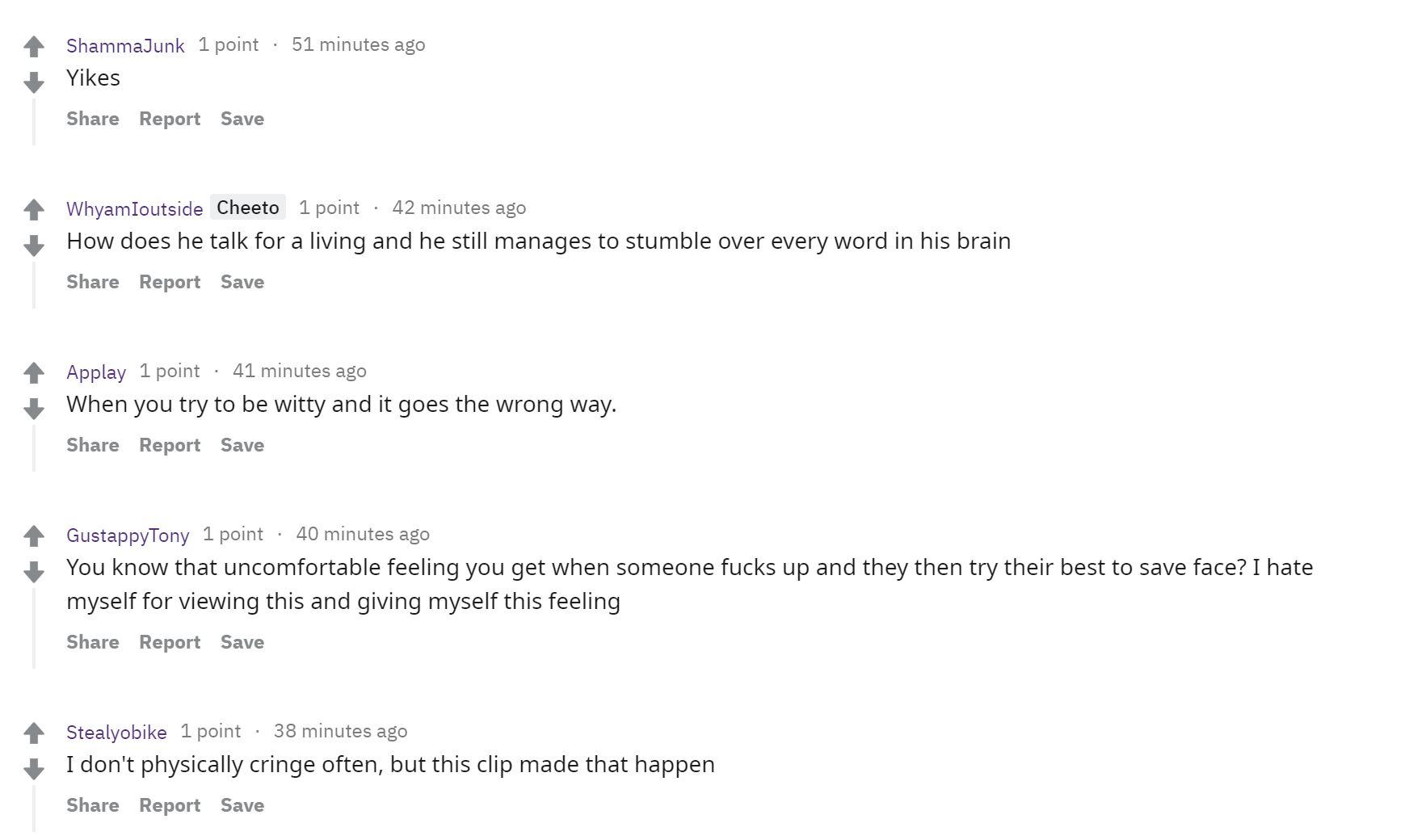 This wouldn’t be the first time Boogie has stirred up controversy, by far; the YouTuber has come under fire for a multitude of controversies, one of which included Apex Legends stream, and even appearing to admit to tax fraud in a following broadcast.

In fact, critics are so outspoken about the YouTuber that they have compiled an entire Wiki listing his wrongdoings – a matter that Boogie says has even made him “suicidal.”

Those things are truly the opposite of who and what I am.
2/?

“Ironically, all of this negativity makes me horribly suicidal,” Boogie said of the hate. “I struggle with it daily. I hate it. The idea that so many people think I am even capable of these things makes me wish I wasn’t alive.”

While Boogie sports an ample group of critics, his fanbase continues to support him despite the backlash – but it’s unlikely that he’ll shake the hate any time soon.