Doug ‘Censor’ Martin has shared his breakup advice in the wake of his highly publicized split with Mexican weather caster Yanet Garcia – and, of course, his coping methods involved video games.

Censor admitted that his stream has been flooded with questions about his breakup with Garcia ever since their split, but claimed that he wanted to make some good out of the situation – as well as help out one particular viewer who kept asking him how to deal with breakups.

The retired Call of Duty pro decided to share his advice on the subject in a video on November 16, claiming that some of the best distractions from heartache are video games.

“This is something that really helped me when I was a kid,” Censor began, referencing a breakup he experienced in 8th grade. “[It] was playing video games. I know it sounds really lame and tacky, but being distracted – doing something that keeps you busy – is one of the most important things you could do when you’re going through a breakup.”

Censor likewise encouraged his audience to find any hobbies or passions that interested them to help distract themselves from the pain of a breakup, whether they be video games or not. 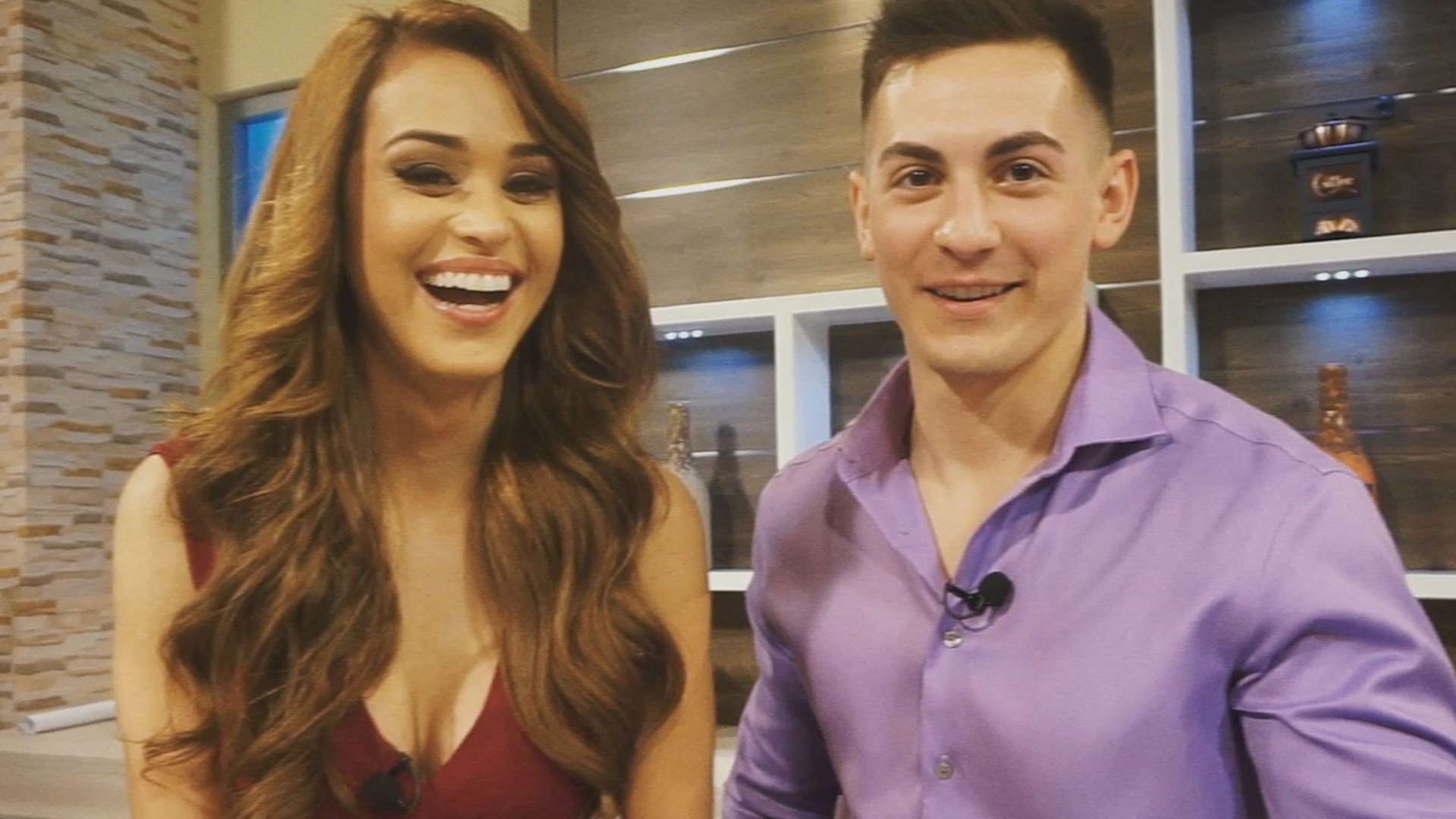 Censor’s own breakup with Yanet Garcia was met with massive backlash, which he claimed was due to his focus on competitive Call of Duty at the time.

He has since retired from competition, and uploaded a video further explaining their split in early October, where he claimed that friction over revenue from his YouTube vlogs led to their eventual split.