Popular internet personality Kelvin ‘BrotherNature’ Peña breaks his silence after a video emerged of him getting jumped in a restaurant in Miami.

The social media star first became known from his viral tweets of him hilariously interacting with deer in his backyard in Pennsylvania.

Since then he has shared videos of himself traveling the world and connecting with popular creators such as FaZe Clan, amassing a huge online presence with over 2.4 million followers on both his Twitter and his Instagram. 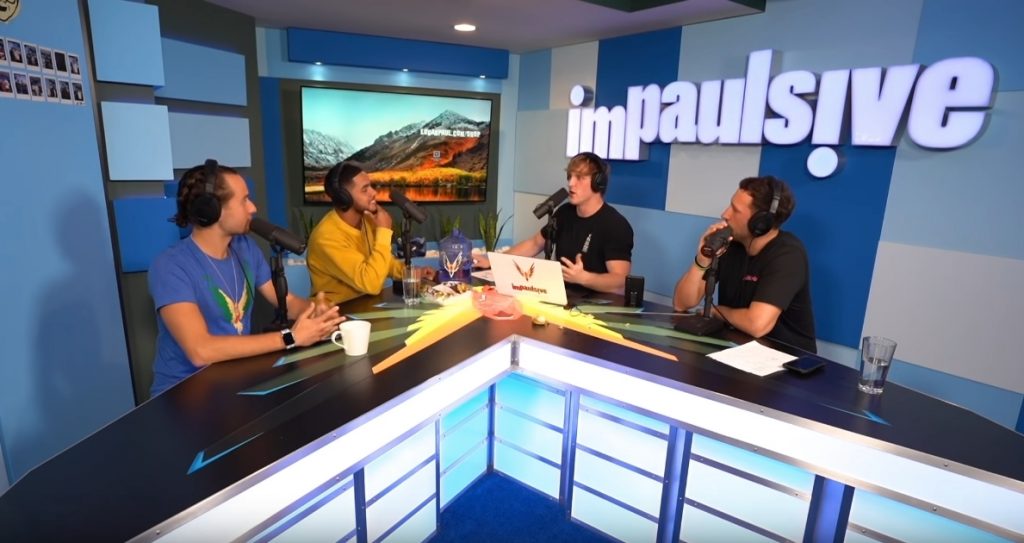 He is known for spreading positivity through his animal videos and has even set up a foundation, ‘Everybody Eats’ to support families in need.

It came as a shock to many after a video emerged of what was believed to be Pena being jumped amid an altercation between himself and another customer in a pizza restaurant.

The video footage of the incident that went viral seemed to capture the tail end of the incident, showing Brother Nature getting kicked in the head repeatedly while on the floor before the attacker returned to pour drinks over the injured star.

Only hours after the video that went viral on December 7, Brother Nature broke his silence on the incident, acknowledging what had happened to him and expressing to his fans that he was jumped without anyone helping.

“I know there’s a video out of me getting jumped, everyone in the pizza shop literally just watched, with their phones out, and did nothing. Oh well.” he expressed.

I know there’s a video out of me getting jumped, everyone in the pizza shop literally just watched, with their phones out, and did nothing. Oh well ??‍♂️

As of now, it is unclear just how badly the popular social media star was injured during the fight, however, he has received an overwhelming amount of support from his fans online following the incident.