Things are looking more and more serious regarding the massive wildfires currently roaring across Southern California, and the FaZe House may be at some serious risk.

FaZe Clan member Lucas ‘Blaze’ Blaziken, who lives at the FaZe House located in Calabasas, has taken to social media to offer an update regarding the situation.

His tweet assures the public that he and the rest of the residents are safe, but with good news comes bad news, as he also speculates that their house is in considerable danger.

“Me and the boys had to evacuate Calabasas,” he tweeted. “We’re all good, but I think our house is up in flames right now…”

Calabasas is one of several cities in Southern California that is currently being seriously affected by the dangerous Woolsey Fire, with many of the town’s high-end celebrity residents being forced to evacuate. 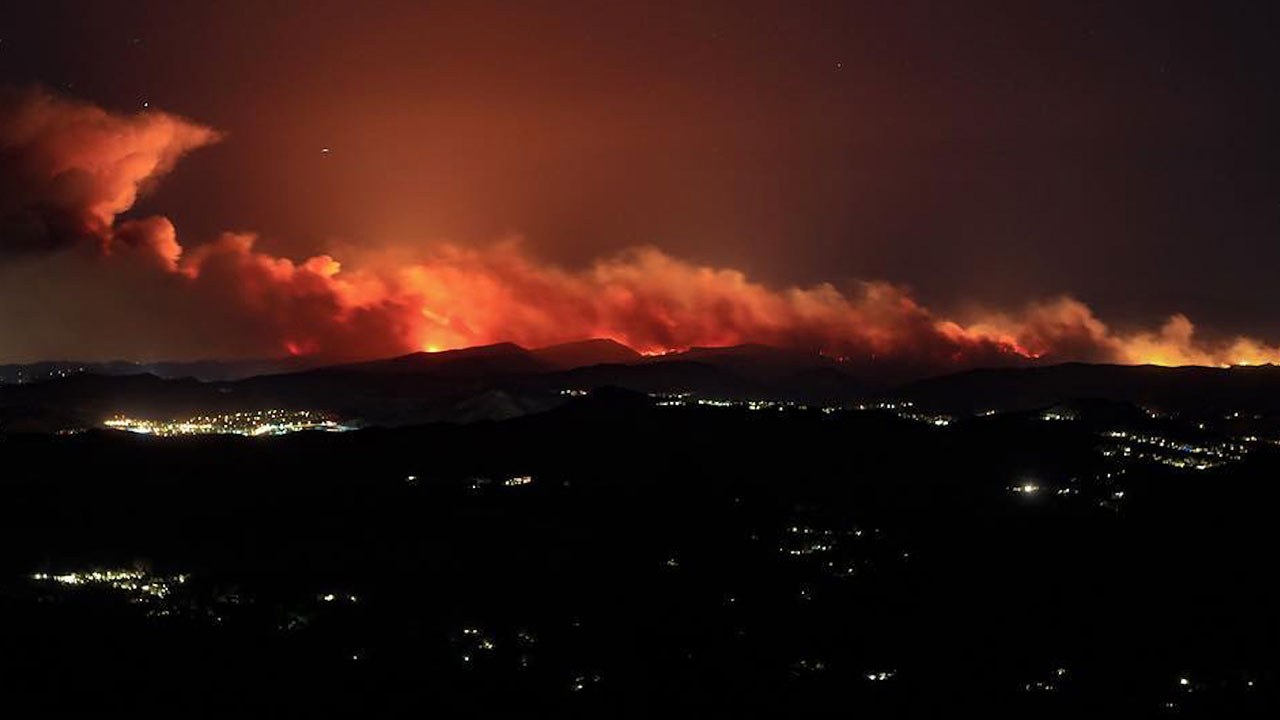 The Woolsey Fire has forced the evacuation of residents from many cities and towns in Southern California.

The Woolsey Fire has already burned over 14,000 acres and threatened 30,000 homes, while 0% of it has been contained thus far.

While news reports have confirmed that numerous homes in a neighborhood in Calabasas have been destroyed, it’s unclear whether the FaZe House is among those.

During mid-March of earlier this year, several prominent members of FaZe Clan, including Blaze, Nordan ‘Rain’ Shat, Jakob ‘Teeqo,’ and Jose ‘Cheo’ Delossantos, made the move from their Newport Beach residence to the multi-million dollar home in Calabasas.

The original video revealing the house and touring all of the rooms and amenities can be seen below.