FaZe Clan’s Ricky Banks has revealed that Tyler ‘Ninja’ Blevins has an open invitation to join the esports organization in the future.

Ninja’s streaming presence surged to prominence on Twitch during the course of 2018 and, after landing a huge deal to switch to rival streaming platform Mixer, his name has been making headlines yet again in the summer of 2019.

Now, just days after announcing an official partnership with fitness clothing brand Adidas, Blevins has been offered the chance to join one of the biggest and most recognizable esports organizations in the world: FaZe Clan. 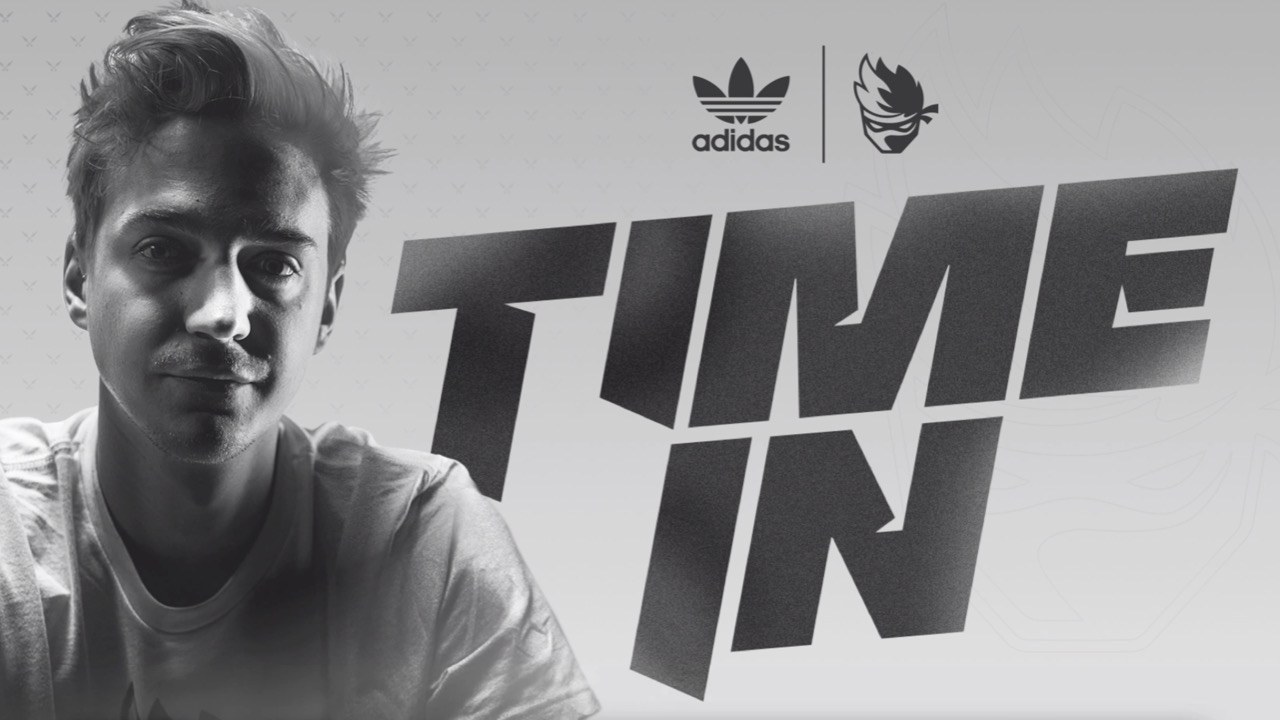 Ninja has signed a multi-deal with Adidas and Mixer, but could FaZe Clan be next?

The open invitation was announced by FaZe Banks during an interview with popular YouTuber Mike Majlak, who posed a very interesting question to the content creator during his August 28 video. “If you could sign anyone, dead or alive, to FaZe Clan right now who would it be?” he asked.

“I’d be dumb if I didn’t say Ninja. Of course, he knows. It’s an open invite. He knows that. He’s cool enough to know that,” Banks said in response.

FaZe lost one of their major stars, turner ‘Tfue’ Tenney, in 2019 already and have been locked in rather public legal proceedings over Fortnite streamer’s contract for a number of months.

Tfue claimed that the contract was “oppressive” back in May. This was followed up by a countersue from FaZe, who say he was in breach of contract and accused their former player of “betrayal”.

If FaZe could could indeed secure the services of Ninja, it would undoubtedly be a great business deal. After all, he’s one of the biggest streaming personalities around and is one of the few to break into “mainstream” stardom.