Australian PUBG pro and full time Twitch streamer James ‘TGLTN’ Giezen has landed an insane 1v3 while driving, with many people now dubbing him the next Michael ‘shroud’ Grzemiek.

TGLTN is no stranger to the spotlight. As a pro player for the Susquehanna Soniqs in the National PUBG League (NPL) in North America, he has gotten a fair amount of stage experience alongside the best in the world.

However, he’s now being thrust into the streaming world after a number of clips have lead to many people in the PUBG community labelling the Australian prodigy the “next shroud.” 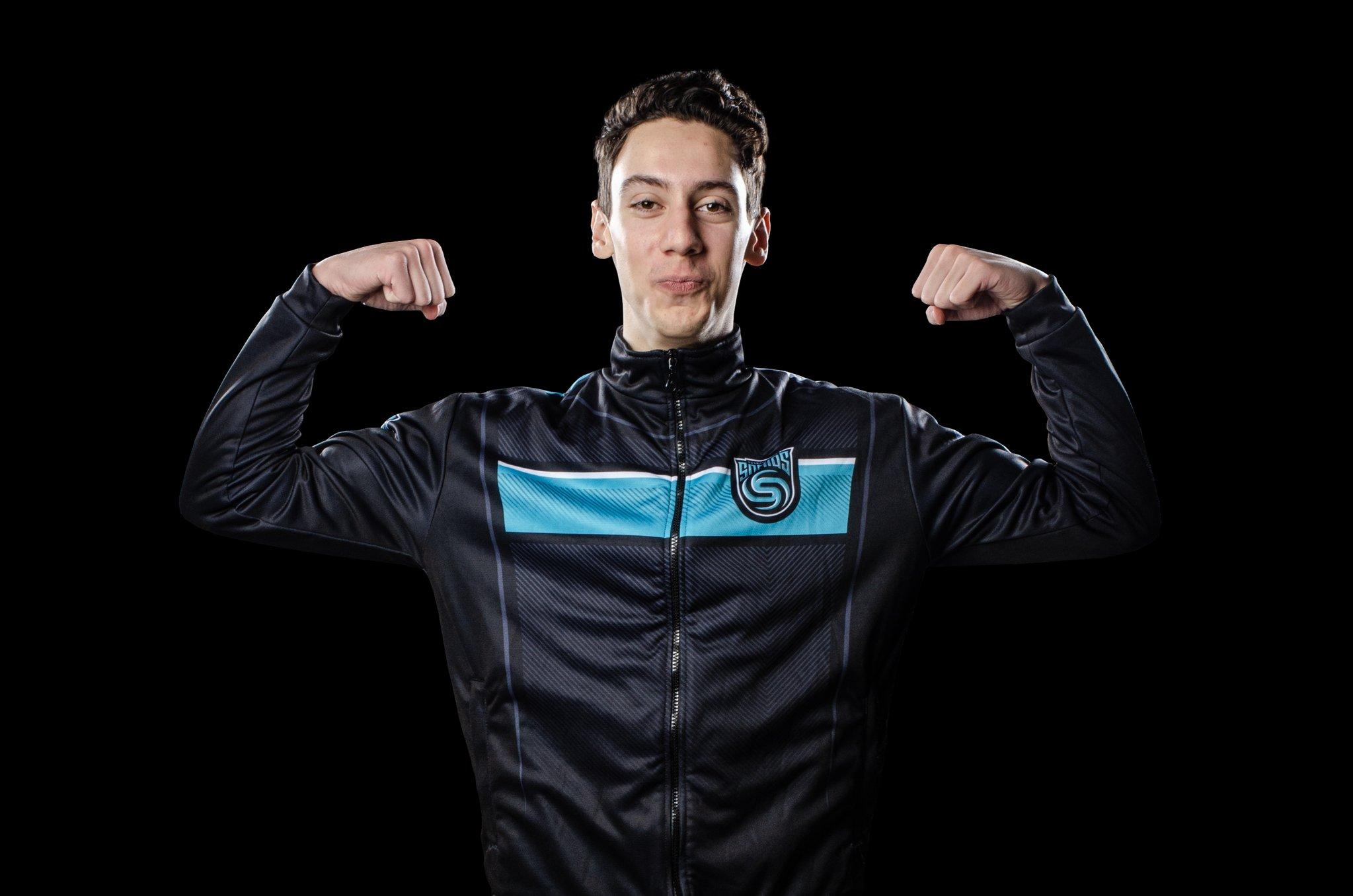 TGLTN is one of the best PUBG players in the NPL, and he’s been showing off his skills on Twitch recently.
[ad name=”article2″]

TGLTN first burst onto the scene after hitting an insane 1v3 while driving. Rushing to get through the blue zone to safety, the PUBG pro encountered three gatekeepers just outside of Podvosto.

Instead of letting them be, TGLTN decided to take his hands of the wheel to turn and fight. He nailed the the first player with a quick M416 spraydown, before finding a peeping head over a barricade to grab the second.

Then, for extra style points, he turned around and nabbed the third guy in the head with a 180 with his M24 bolt action to secure the 1v3 and get safely into the circle.

The insane play, coupled with the streamer’s laughing reaction, has led to many people dubbing him as the “next shroud” on Twitch. The popular FPS streamer recently left the platform to join Tyler ‘Ninja‘ Blevins at Mixer on what is suspected to be a multi-million dollar deal.

Since the play went viral on /r/livestreamfail, TGLTN has seen a spike in viewership on Twitch. He previously lingered around the 100 viewer mark, but is now peaking at over 200 viewers consistently on his stream the day after.

Not only that, he’s still pulling off the same incredulous antics that have got the PUBG community enthralled. On an October 29 stream, TGLTN was taking down people left right and center when he saw a car bee-lining straight for him.

Instead of stepping out of the way, he jumped and launched himself over the top of the car, trading back a couple of pot shots and eventually cleaning up the kill a couple of seconds later.

His nonchalant nature to all of the action is also straight out of the notebook of shroud. TGLTN knows how to aim headhigh, shoot straight, and nail all of his foes. He’s shroud with an Aussie twang, and he looks set to take over the Twitch universe in the streamer’s absence.

While the NPL pro won’t be taking part in the PUBG Global Championship next month, all eyes will be on his stream to see what other miraculous plays he can pull off during the off-season.

Pokemon Go Misunderstood Mischief Research: When is Step 8/16 out?