Asmongold under fire for “changing” stance on Blizzard controversy

The popular World of Warcraft streamer got some unwanted attention from the community when he responded on stream to a request from Blizzard to change one of his character’s names.

It’s all good until someone messes with the character name. But people on Reddit and YouTube are quick to point out the discrepancy with the replacement.

On his October 11 stream, Asmongold quickly pointed out that his Warlock character of 13 years named ‘Krakmonkey’ had its name flagged, and would require a change. Out of protest, he named it something topical to spite Blizzard.

“Blizzard, if you want to play this game, I’ll play all f*****g day. You want to start this s**t with me? You want to report my Warlock’s name and say that now it’s a problem? Well, you know what else is a problem? Hong Kong.”

Asmongold said he would “negotiate” with Blizzard, and said if he could have the Krakmonkey name back then “we can call it even.” Until then, he says while laughing, “I’m a revolutionary.”

But viewers on Reddit and YouTube have jumped to point out that Asmongold isn’t actually trying to stand up for Hong Kong, having just days prior to his October 11 stream, defended the decision Blizzard made regarding the blitzchung controversy.

In recent days during streams and on Twitter, Asmongold has said that Blizzard were in the right regarding their decision, saying that blitzchung willingly broke what was stated in the contract and thus should be punished.

To be very clear, Asmongold is in no way siding with China or disagreeing with the message that blitzchung is communicating, but is siding with Blizzard’s choice on the matter because the Hearthstone player willingly broke the contracted rules, and because he believes Blizzard is willing to take some bad press and boycotts in America rather than risk losing their entire Chinese market. 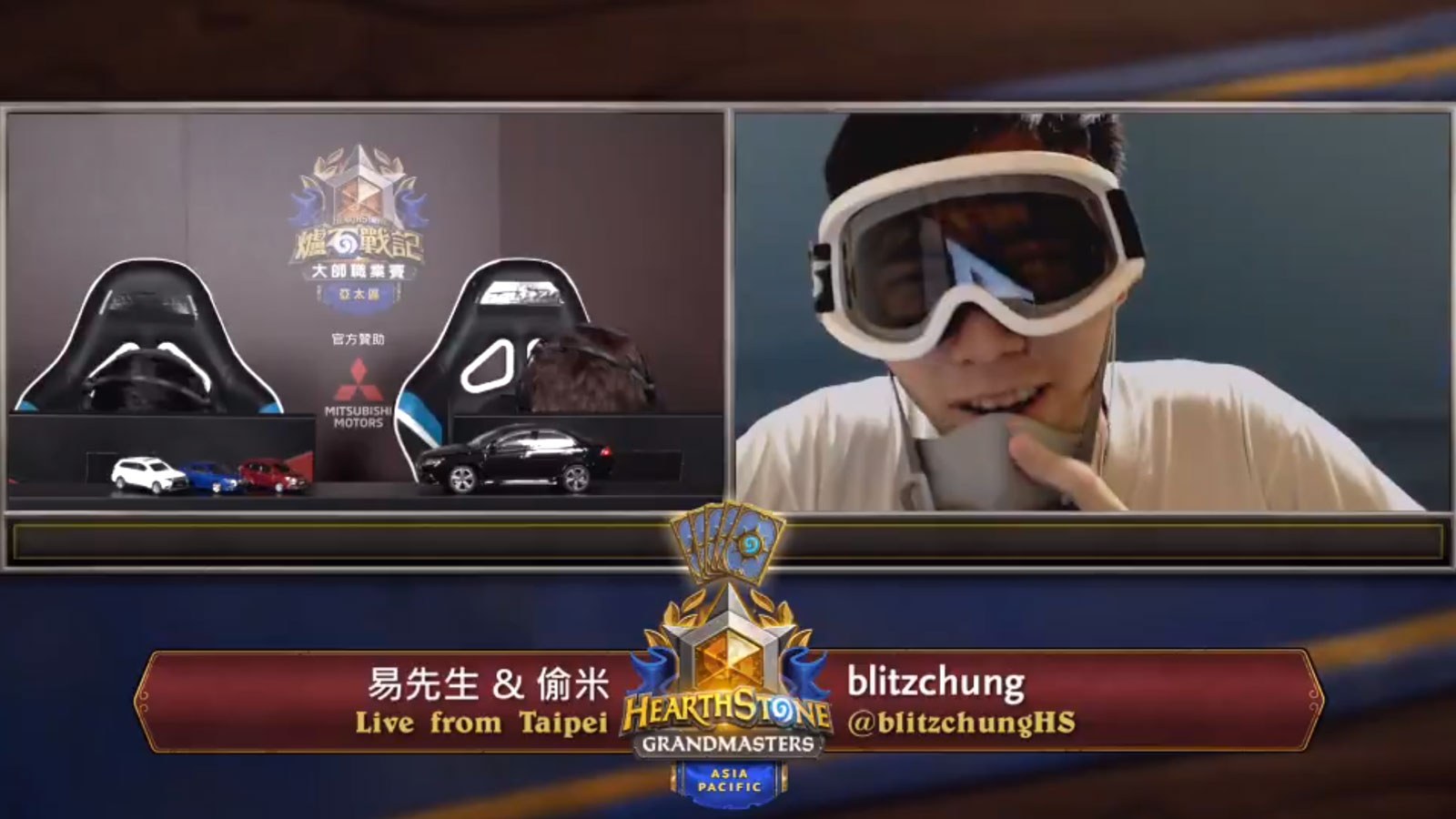 Because of this, his decision to name his character Freehõngkõng as a form of “protest” has not gone over well with people on the internet, who are upset that he has now only changed his tune when one of his character’s names was flagged.

On Reddit, several users criticized him for the new character name. User realshottgg wrote “Fakemangold cashing in on tragedy for attention.” Other users mocked him for trying to “stick to Blizzard” while still streaming their game to thousands of people.

On various Asmongold highlights YouTube channels, such as Daily Dose of Asmongold and Asmongold Moments, the videos where the streamer discusses his views on the Blizzard controversy are some of the most downvoted, with several comments referring to him as a “shill.”

The controversy regarding Blizzard, blitzchung, China, and Hong Kong is likely to come up again in some form at BlizzCon on November 2. Stay tuned to Dexerto for all news up to and including the event.