An artist has taken some of YouTube and social media’s biggest stars and created what they would look like with tattoos.

Known as mrsaether on Instagram, the artist has taken pictures uploaded by these popular stars, and added their own twist to them, covering them in body art.

Tattoos have become a prominent part of popular culture, with rappers like Post Malone covering themselves in images and mantras for aesthetic reasons, and as a way of expressing themselves or their beliefs.

The images created by mrsaether see some of YouTube’s most recognizable creators adorned with sleeve tattoos, chest pieces and even images on their faces, as seen on the image of 100 Thieves CEO Matt ‘Nadeshot’ Haag, who has a smiley face underneath his left eye, and some script above his right. 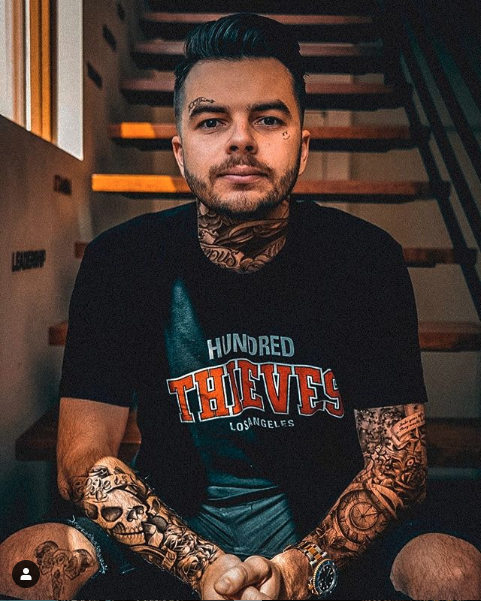 Clout Gang member Allisa Violet got a similar makeover, with three tattoos on her face, while a large piece featuring skulls and playing cards covers her left shoulder and much of the left side of her chest. 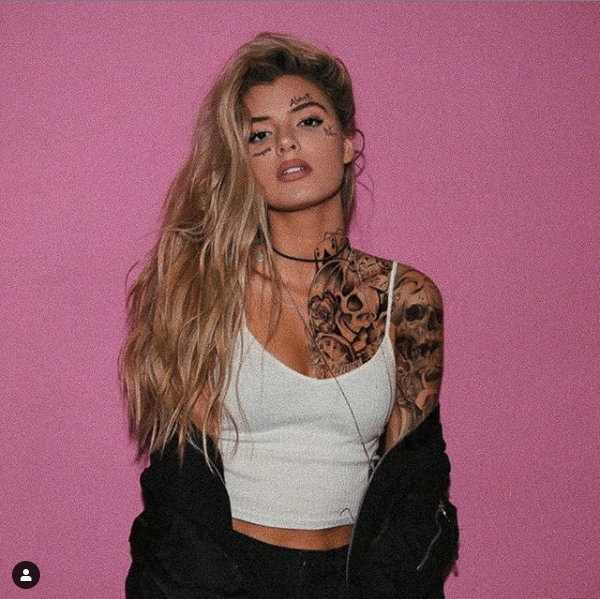 Another resident of the Clout House also got the tattoo treatment, with the artist giving Ricky ‘FaZe Banks’ Banks two full arm sleeves along with tattoos on his knees and neck, while Alexander ‘Adapt’ Pinkevich also got designs added to his arms. 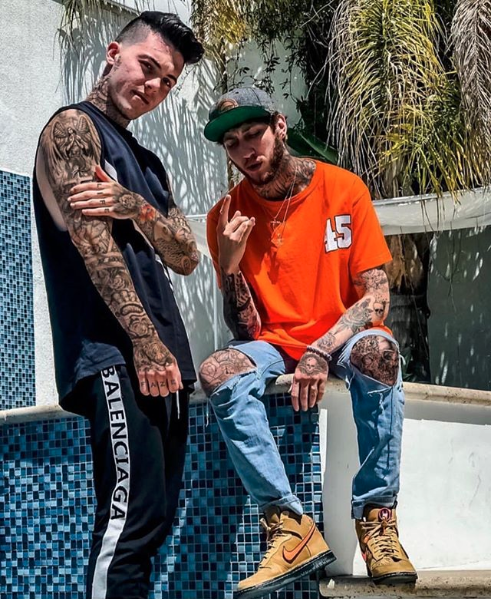 Finally, brothers Jake and Logan Paul both received body art thanks to mrsaether, with Jake sporting two full arm sleeves, while Logan’s chest and arms are covered in small pieces, including a Maverick logo tattoo on his right arm – although the tattoo Logan recently got in real life is missing. 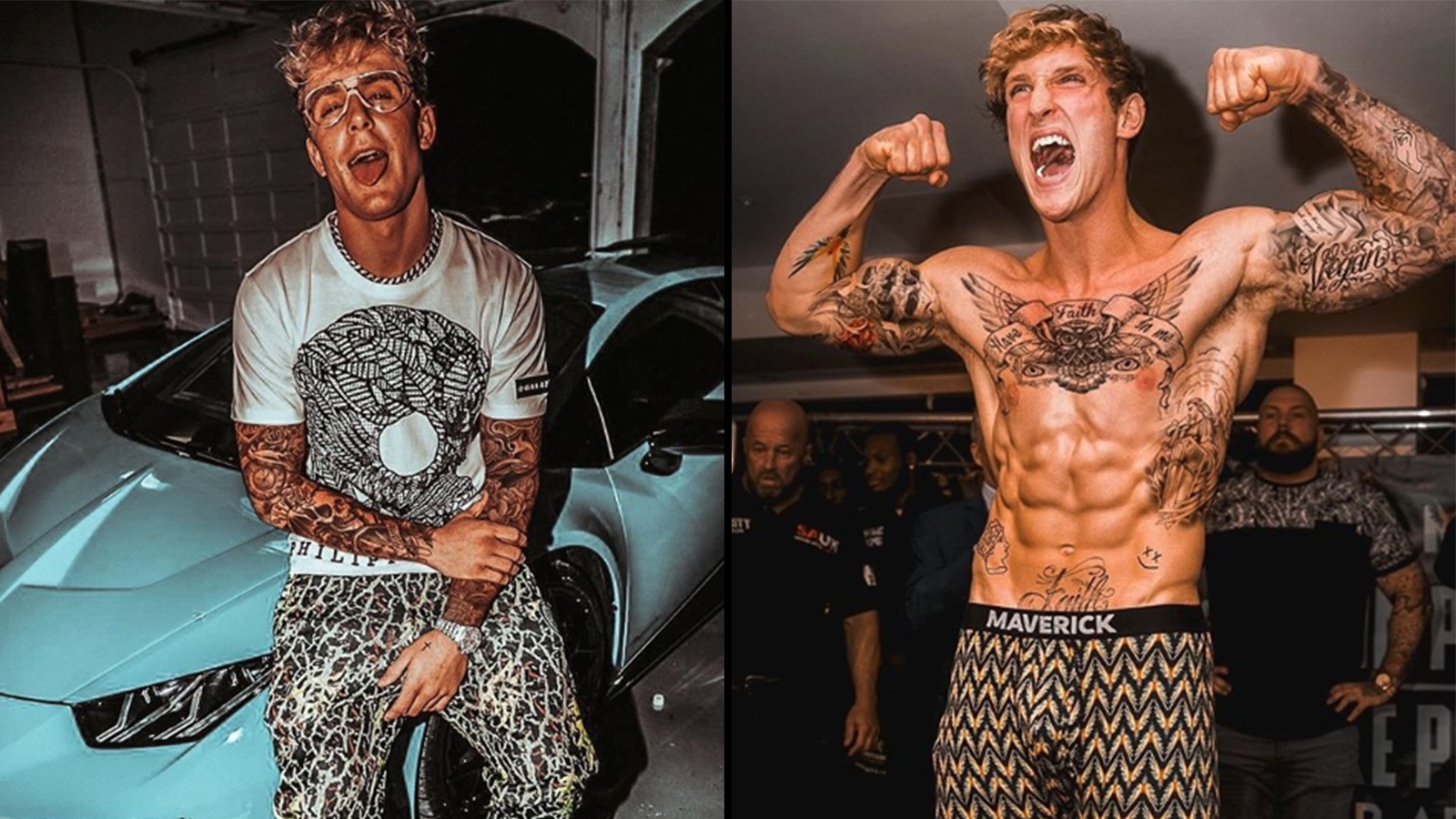 While all of these are just mock ups, 100 Thieves CEO Nadeshot seems to like the idea, posting the image on his Twitter account. Many thought the designs suited the former Call of Duty pro player, with Twitch star Timothy ‘Timthetatman’ Betar urging Haag to “do it.”