Another one – 100 Thieves star Rachell ‘Valkyrae’ Hofstetter has announced she’s making the switch from Twitch to YouTube for all of her streams going forward, confirming a report from Rod ‘Slasher’ Breslau.

The streaming war continues into 2020 as Valkyrae becomes the first big streamer to make the switch from Twitch to another platform.

With this move, she joins fellow 100 Thieves streamer Jack ‘CouRageJD’ Dunlop on YouTube, who announced his switch back in 2019. According to Slasher, this will be a multi-year deal but is less than the $1 million per year other streamers have secured with their deals.

while the terms for Valkyrae's move to YouTube from for Twitch are significant, it is less than the $1 Million+ per year that other major streamers have received in their own deals, sources said

Valkyrae posted a short announcement video informing viewers of the switch, thanking them for their support so far, and also expressed her excitement.

“I’m so excited to keep moving forward,” she says. “It’s time for the next chapter. Are you ready for something new?”

The timing for the platform move couldn’t have come at a better time as the organization just moved into a new house. There will be a lot of hype surrounding her debut stream, and there’s even a chance she had this planned the entire time.

With news of the switch, it’ll be interesting to keep an eye on who the next domino to fall will be. There are numerous 100 Thieves streamers who are still on Twitch, including The Mob, Nadeshot, Yassuo, and many others.

Given Nadeshot’s friendship with YouTube’s Head of Gaming Ryan ‘Fwiz’ Wyatt, it’s possible more 100 Thieves creators will be making a switch to YouTube. 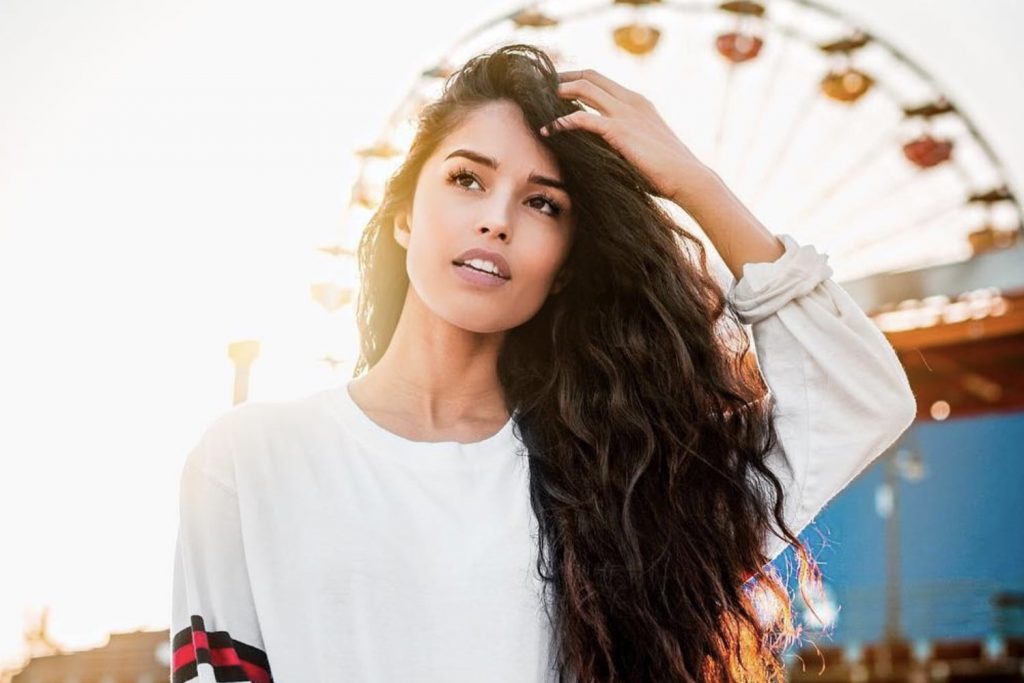 From December 2018 to 2019, every major streaming platform saw growth, with Facebook Gaming seeing the most explosive gain in streaming hours, according to StreamElements.

Despite the bombshell moves of Tyler ‘Ninja’ Blevins and Michael ‘shroud’ Grzesiek to Microsoft’s Mixer, YouTube Gaming is still firmly in the second spot in terms of hours watched as of late 2019. 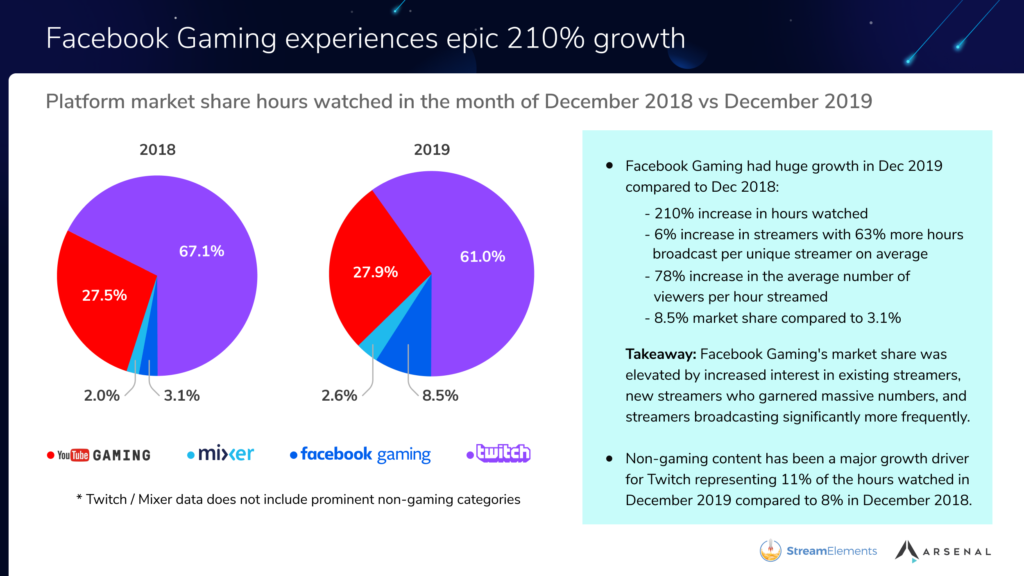 YouTube Gaming is the second most popular streaming platform.

YouTube did lose their marquee Fortnite star NickEh30, but didn’t miss a beat as they were able to get his replacement in CouRage and now Valkyrae.

It’s clear these moves have had an impact on the industry and it’ll be exciting to keep an eye on moving forward as we wait to see what streamers continue to make moves.

Valkyrae’s first YouTube stream will take place on January 14. You will be able to tune in on her channel here.