100 Thieves’ Valkyrae has perfect response to being catcalled in Japan

Twitch stars Imane “Pokimane” Anys and Rachel “Valkyrae” Marie took time off from streaming for an impromptu trip to Japan – but their overseas vacation didn’t go completely as planned.

While it’s a reality that many women deal with, the broadcasters got caught in an uncomfortable situation during their night out on the town, which they captured during a live stream while walking the streets of Japan.

Both Valkyrae and Pokimane were broadcasting their adventures in the country when a stranger accosted them, pointedly catcalling Valkyrae as they walked by. 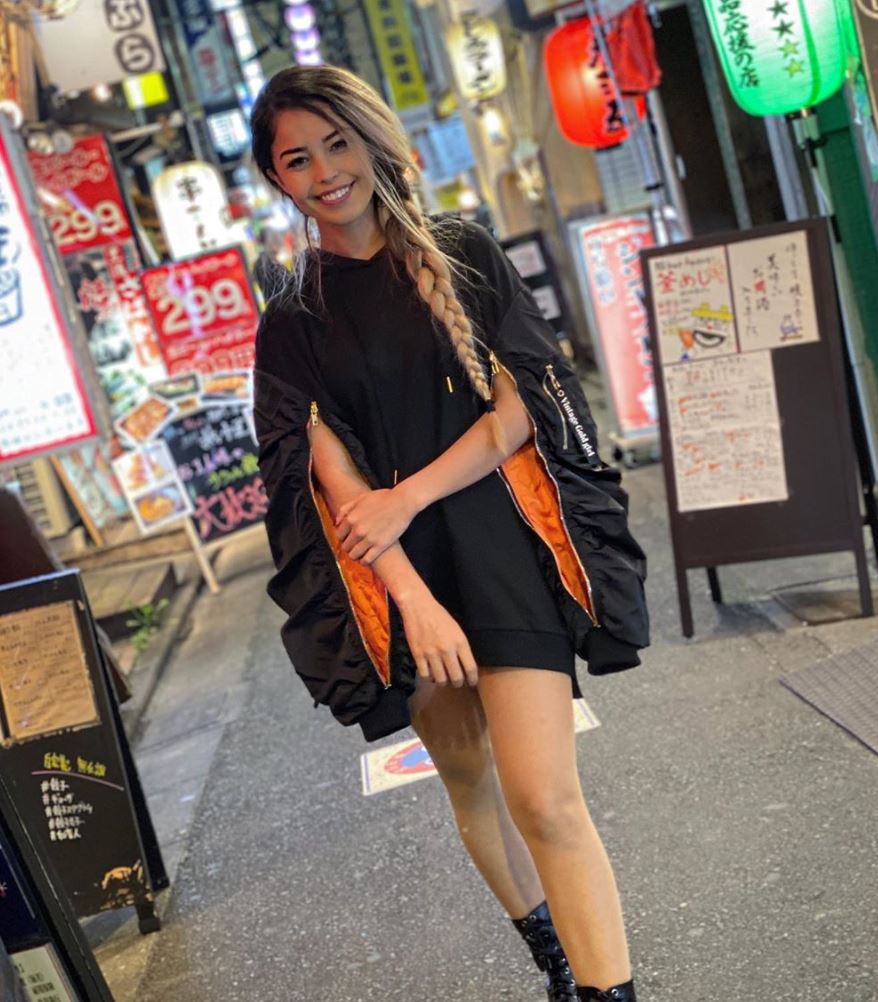 Streaming star Valkyrae joined up with Pokimane for a night out in Japan – which ended in an uncomfortable altercation.

“She has a boyfriend, I’m sorry,” Pokimane interjected, attempting to defuse the altercation.

However, Valkyrae’s response to the unwanted attention was far more blunt: “You’re short,” she retorted, obviously unamused by the man’s catcalling. 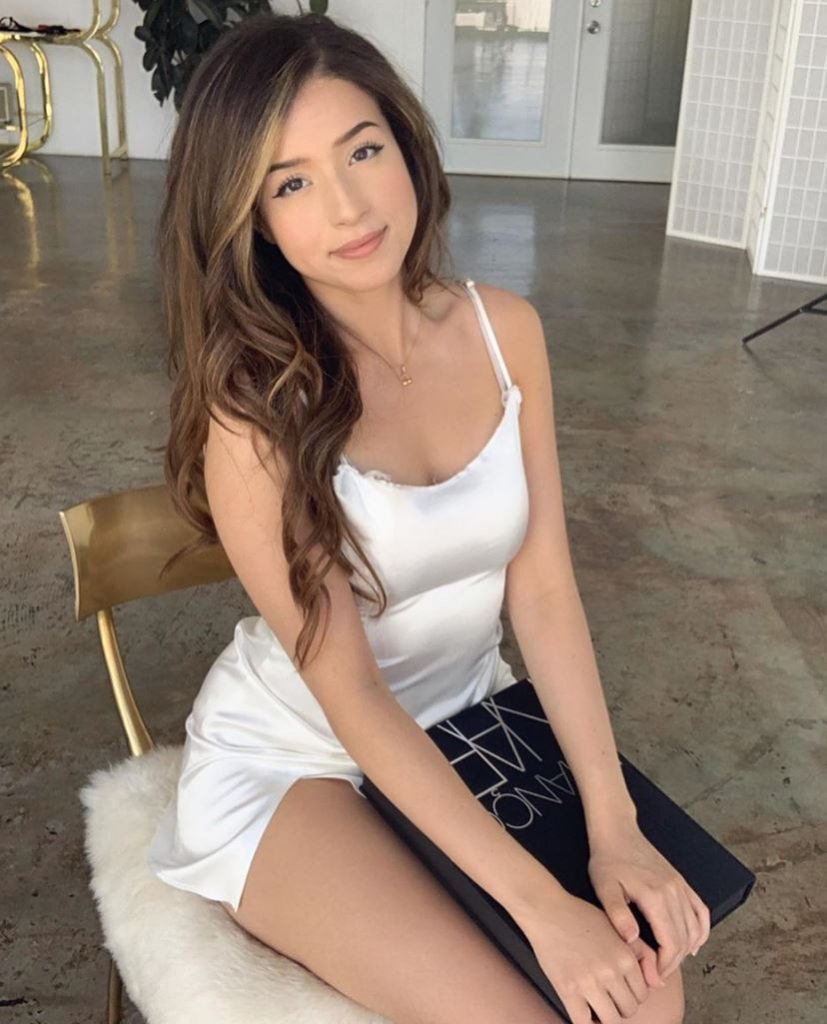 Pokimane and Valkyrae’s night out was interrupted by a catcalling bystander.

That wasn’t enough to dissuade the suitor, though, who followed the streamers as they walked away.

“What do you think about my fashion?” he asked – but his comments did nothing but make the women laugh.

“You are the shorty!” Valkyrae continued, wagging her finger in mock anger. “I told you, he said that when we were upstairs, too! …you are the short one, mister! We’re the same height!”

According to the streamer’s comments, this wasn’t the first time the stranger had accosted her in hopes of a romantic relationship that evening – but Valkyrae was very obviously not interested, going on to question the odd “transition” of the conversation to his wardrobe.

While she and Pokimane made a lighthearted joke of the affair, this wouldn’t be the first time catcalling has been caught during a live broadcast: in fact, one streamer got a verbal thrashing from an angry father on camera, after making lewd remarks toward his underage daughter.

The dad’s stern warning served as a valuable lesson to streamer “Prince Aladdin,” who was even berated by bystanders during the altercation.

Although Prince Aladdin’s case was less amusing, both instances serve as important reminders that catcalling is never okay – no matter the situation.