The Battle Pass for DOTA 2’s The International 2019 is now on sale, and with it the TI prize pool has begun to build.

Formerly known as the Compendium, the DOTA 2 International Battle Pass offers a range of features from a new game mode and challenges to complete to a host of new cosmetic rewards.

Players can level up their Battle Pass by taking part in the upcoming Wrath of the Mo’rokai custom game, completing challenges and achievements, and even using Wagering Tokens to earn extra Battle Points from regular games.

As always, 25% of the proceeds from the sale of Battle Passes, including any additional purchases related to the Battle Pass as players increase their levels, will go to the prize pool of The International, adding to the $1.6 million base that Valve themselves contribute. 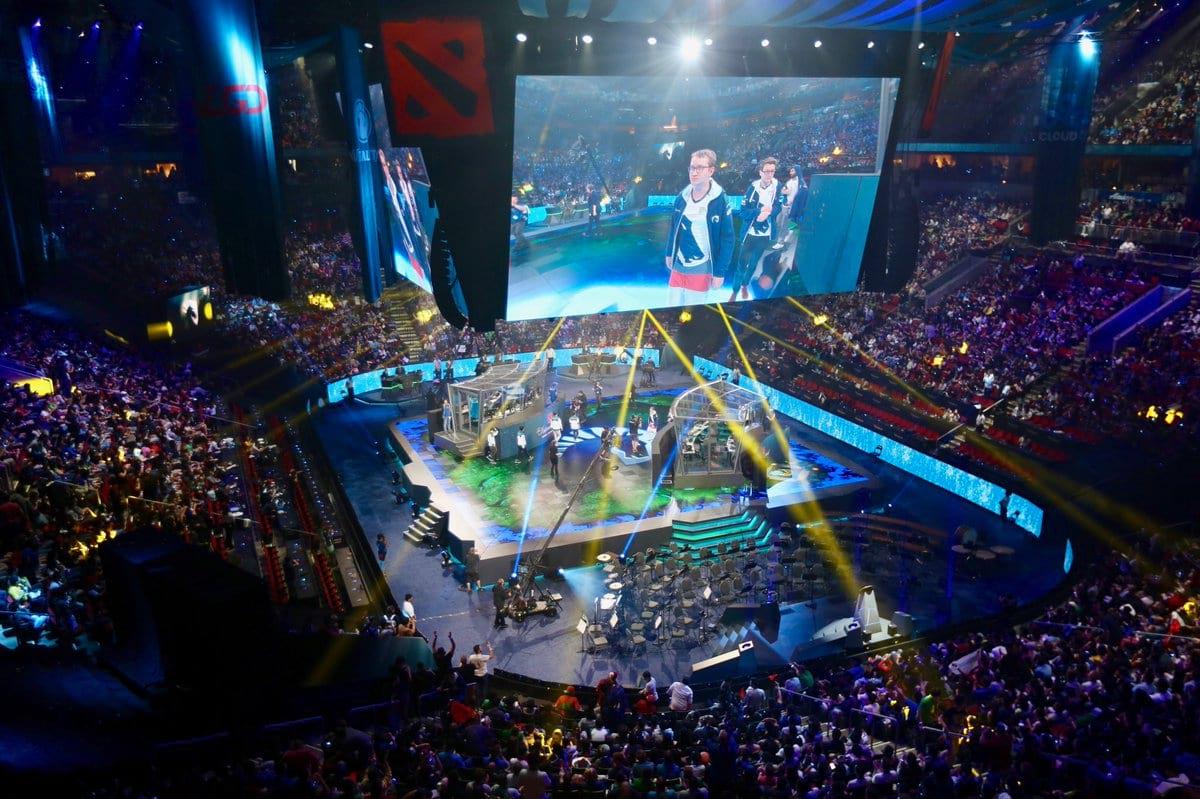 The International is renowned in esports for its enormous prize pools.

The International prize pool has become a point of pride in the DOTA community, who have so far succeeded in raising the bar every year to set a new record for the biggest prize pool given out by a single event in esports. 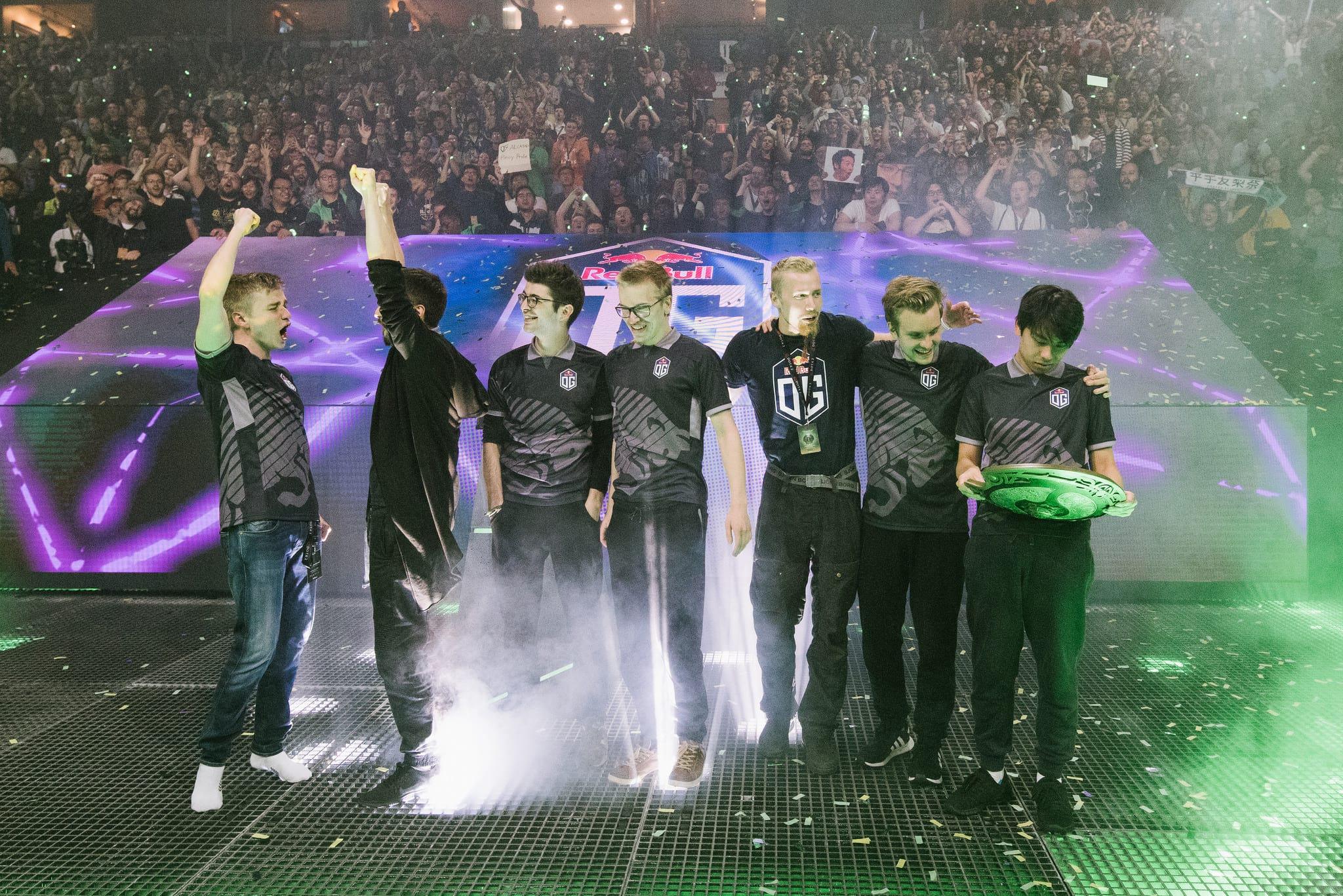 Those who want to keep an eye on the progress of the prize pool and how it compares to previous years can do so with the prize tracker. The prize will continue to build as players purchase Battle Passes through to the event itself, which takes place August 15-25.

With the enormous success of Fortnite, 2019 might be the first year that The International has a competitor as the biggest prize pool in esports, with the Fortnite World Cup offering a massive $30 million for its finals.

While an exact breakdown of the distribution has not been revealed yet, however, it is believed that prize pool will be split between two distinct tournaments, the Solos and Duos competitions. It is highly likely, therefore, that The International will remain the biggest prize for a single tournament.