Who is the best streamer of 2019? | Dexerto Awards

From major personalities shaking the industry up by leaving Twitch for Mixer, to new stars breaking through, this has been a year of change and growth for streaming. For this Dexerto Award, we’re recognising four streamers who have entertained their audience no matter which platform they are broadcasting on.

Streaming has evolved to be about more than just playing a game, and requires personalities to engage and entertain to keep their followers coming back for more. Whether streaming gaming or variety content, the four personalities who have been nominated for the best streamer of 2019 in the Dexerto Awards do just that.

? Who was the BEST streamer of 2019?@shroud, @xQc, @drdisrespect or @pokimanelol?

Who is your number one? You can vote for your best streamer of the year in our Twitter poll. 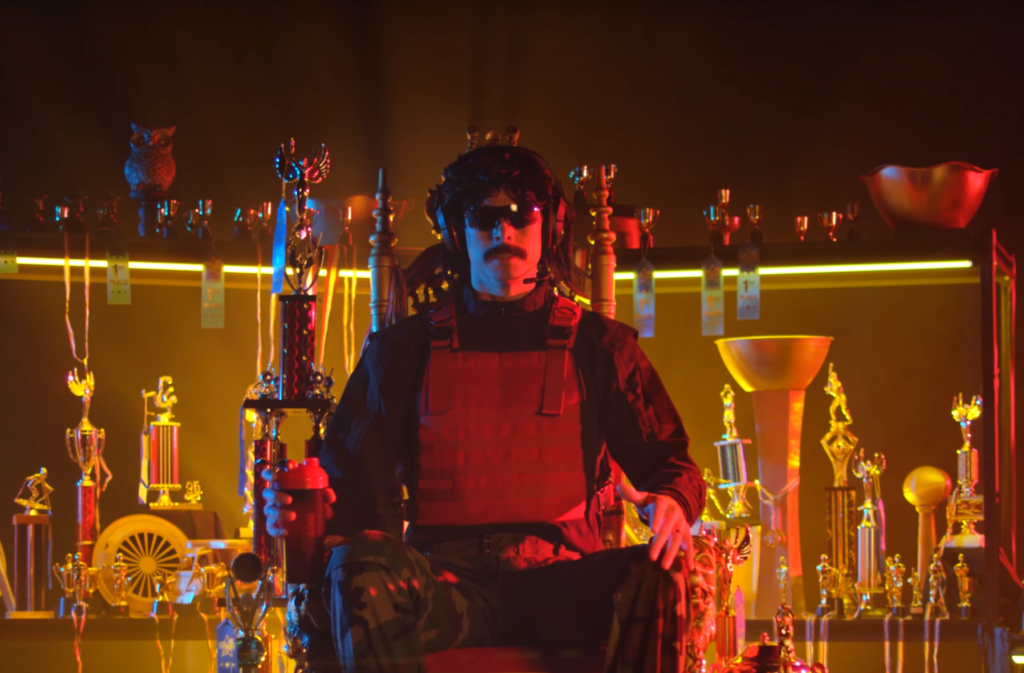 Doc took home streamer of the year at this years Esports Awards.

If you’re looking for streams with high-quality production, no one has Dr Disrespect beat. From his movie-level quality skits, to his iconic Doc Cast, he’s truly mastered being an entertainer.

Guy Beahm’s ’80s action-hero persona is a spectacle that has drawn in millions of followers who tune in to watch his broadcasts, which are jacked to the teeth with violence, speed, and momentum.

The self-proclaimed Two-Time champion took home the Streamer of the Year at the 2019 Esports Awards, proving that he still has what it takes to be number one. 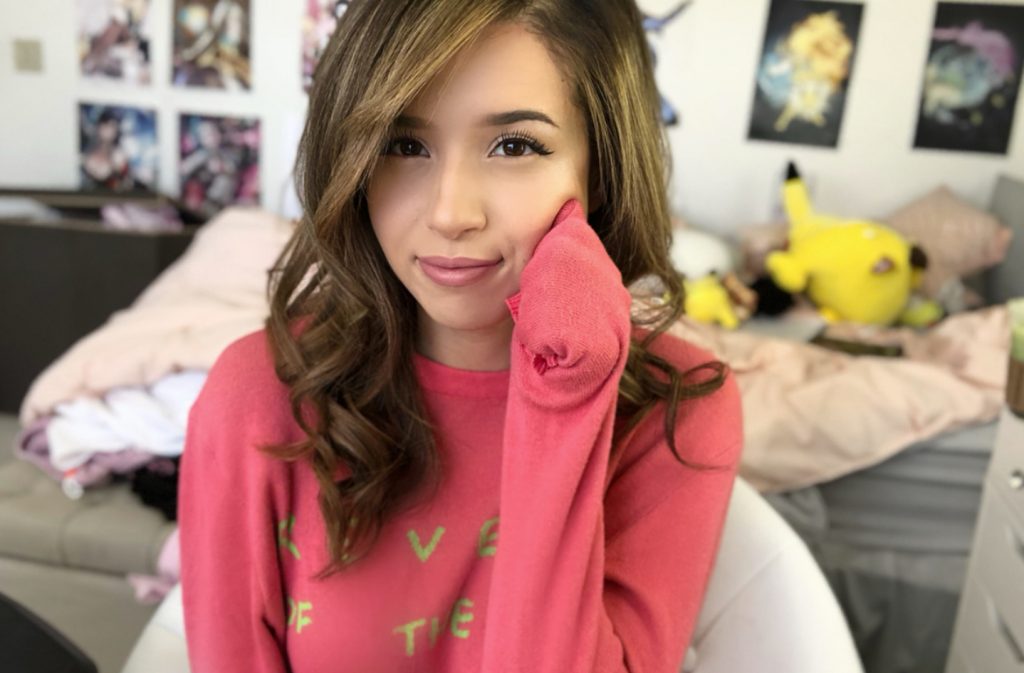 Pokimane is the most followed female streamer on Twitch by a large margin.

The Canadian-Moroccan streamer is the most popular female on Twitch, with millions connecting with her lovable personality and laidback broadcasts.

She’s also a force to be reckoned with across multiple platforms, launching a successful merchandise line in 2019 that sold out, and boasting over 12 million followers across YouTube, Instagram, and Twitch.

Pokimane gained popularity for her League of Legends streams, and she also entertains her fans with her variety gaming broadcasts, making her channel one to watch. 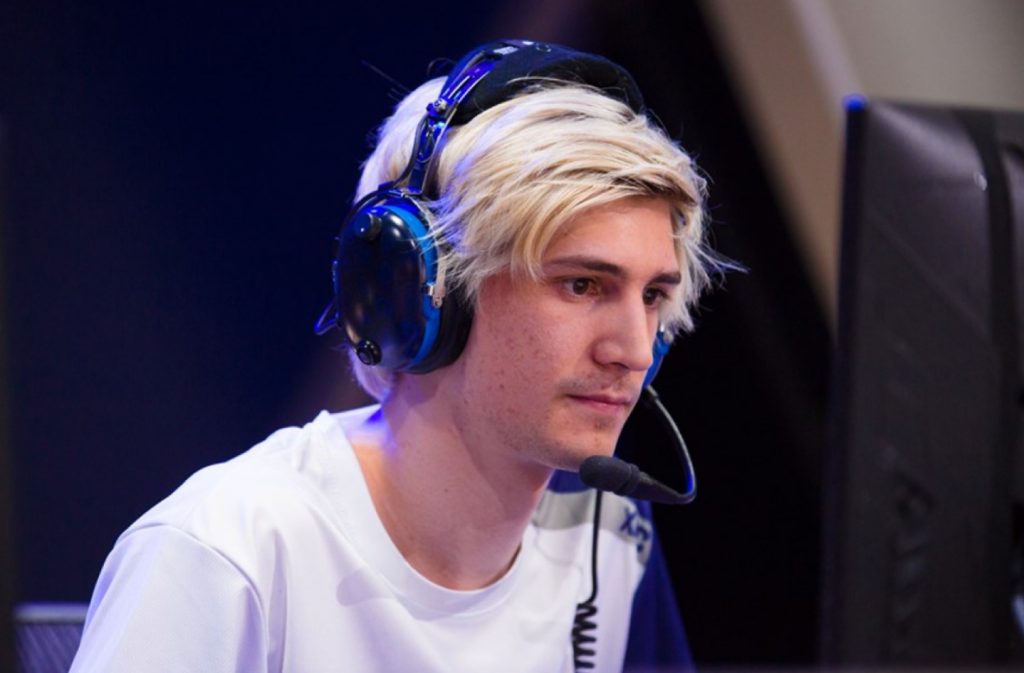 The Canadian Overwatch Pro has become one of the most popular streamers on Twitch.

Former Overwatch pro xQc has seen some insane growth on the platform in 2019, though he’s been broadcasting full-time since 2018. This year saw him branch out into becoming more of a variety streamer.

The Canadian mastered the variety stream format, and grew a loyal following that tunes in every day to catch his fast-talking rants, and explosive takes during broadcasts.

xQc has continued to dominate on the streaming platform, ranking at the top by consistently pulling in 30,000 viewers a stream – and in October he surpassed everyone to become the most subbed Twitch channel. 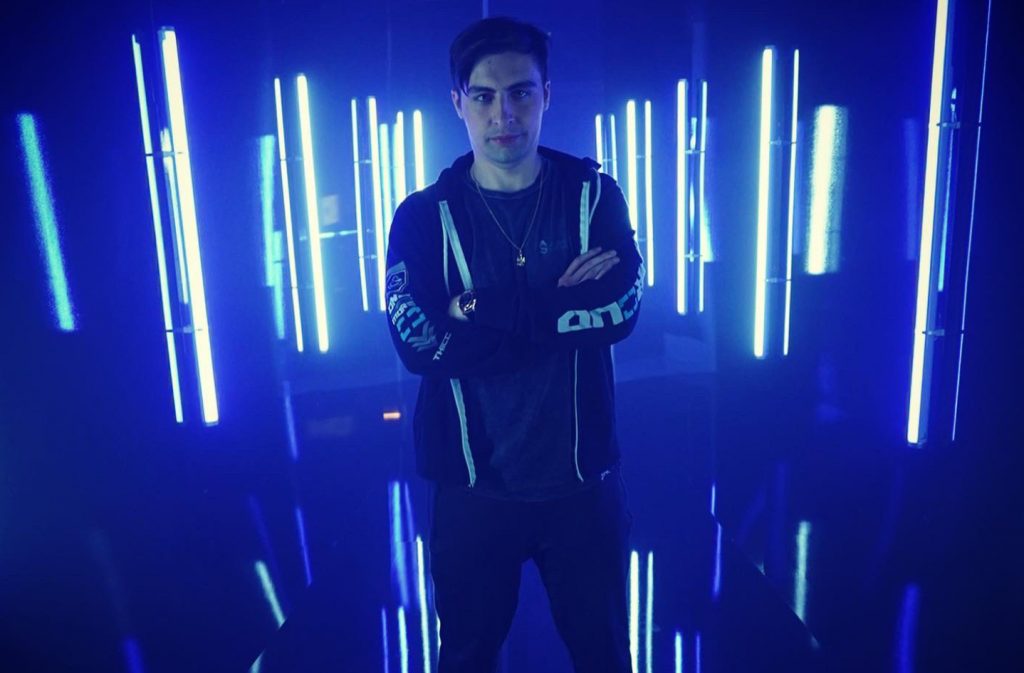 The former CSGO pro is one of the best FPS players in the world.

In terms of technical gaming ability, there is no better streamer than shroud. The former CSGO pro draws in thousands of viewers a stream to watch his god-like FPS skills that have earned him the nickname ‘human-aimbot’.

He also turned the entire industry on its head when he followed in the footsteps of Tyler ‘Ninja’ Blevins in leaving Twitch to exclusively join Microsoft-owned competitor Mixer.

Shroud consistently wows viewers with his amazing plays, making everyone wonder if there is any game he’s not good at.

This is set to be one of the most keenly contested categories in the Dexerto Awards, and you can have your say by voting for your best streamer of 2019 in our Twitter poll.