Virtus.Pro have announced their new CS:GO line-up heading into 2019.

One of the most legendary brands in Counter-Strike, Virtus.Pro revealed on December 13 that their existing squad would be disbanding.

Most notably, the move meant the departure of Filip ‘neo’ Kubski, considered one of the greatest Counter-Strike players of all time, and Jarosław ‘pashaBiceps’ Jarząbkowski, an enormously popular player throughout CS:GO. The two were the last remaining members of the iconic Virtus.Pro squad that played without roster changes for three years.

In their stead, however, VP will be bringing back two other members of that line-up, as Janusz ‘Snax’ Pogorzelski and Paweł ‘byali’ Bieliński will return to the team after previously departing.

Snax spent a period on Mousesports that was highlighted by a win at ESL One New York, while Byali has been inactive at the elite level since stepping down from the VP roster after the FaceIt London Major. 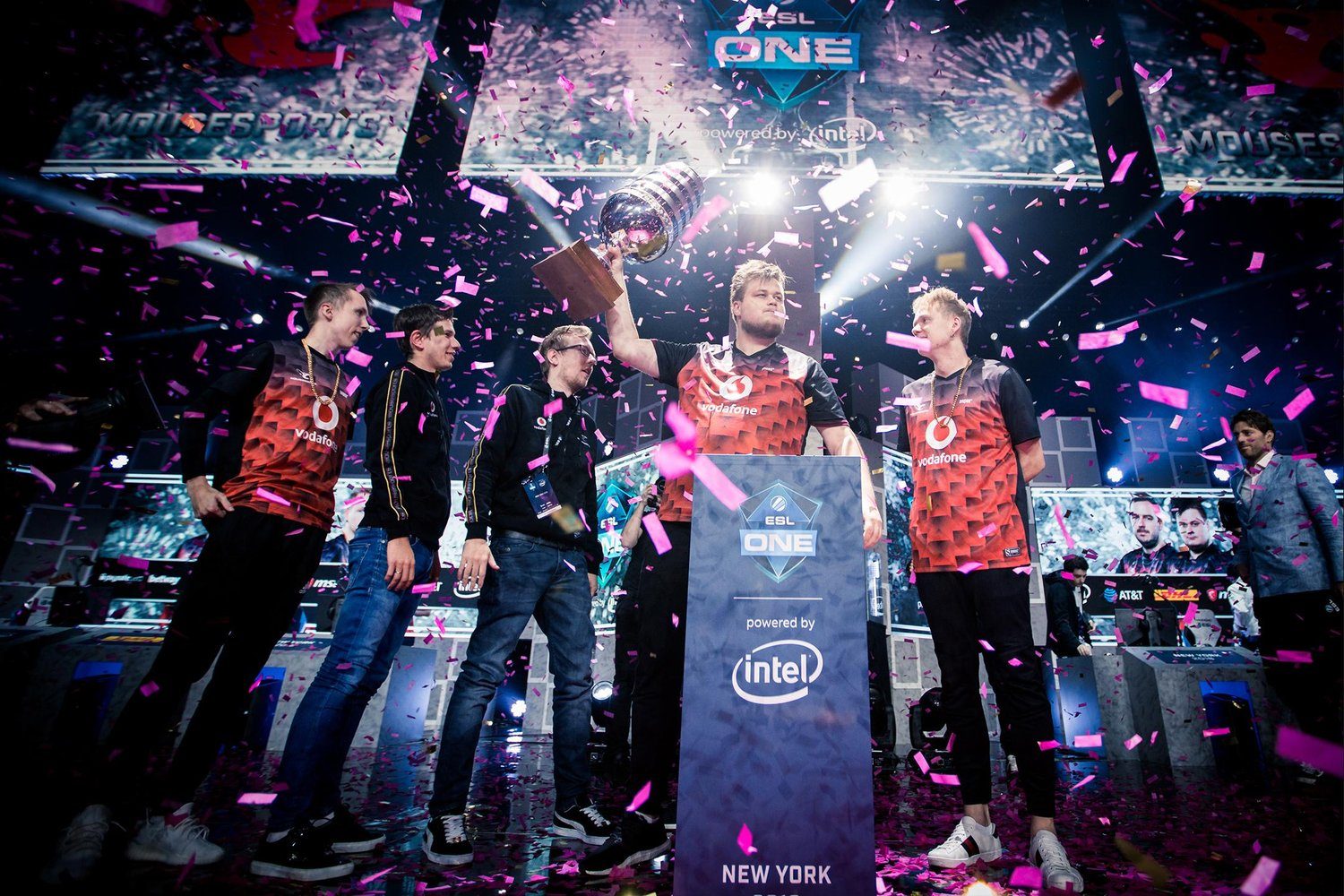 ESL One New York was the high point of a largely underwhelming stint in Mousesports for Snax.

The pair will join Michał ‘Snatchie’ Rudzki and Michał ‘Michu’ Müller, who are the only players returning from the most recent iteration of Virtus.Pro.

Finally, the roster will be rounded out by Mateusz ‘TOAO’ Zawistowski, previously of AGO Esports, who is the only player on the new roster not to have represented Virtus.Pro before.