FaZe Clan are reportedly targeting a former Major winner and MVP to join their all-star roster ahead of the IEM Katowice Major roster lock on January 1.

The all-star European team is looking for a fifth player after they benched long-time Danish in-game leader Finn ‘Karrigan’ Andersen. The team have been linked with all number of players, including Natus Vincere prodigy Oleksandr ‘s1mple’ Kostyliev.

However, they have been unable to find a replacement in the week since benching Karrigan. Now though, they may have found their answer in the form of a free agent.

According to a report from VPEsports insider Jarek ‘DeKay’ Lewis, the team are considering former Major winner Dauren ‘AdreN’ Kystaubayev who most recently played for Gambit. AdreN was a key cog in the Eastern European team’s success at the PGL Krakow 2017 Major where he won the MVP.

However, the organisation announced on December 1 that AdreN was to become a free agent after spending more than two years with the team.

DeKay also reports that there is no word on whether AdreN would join the FaZe roster as a full-time or short-term player if the deal goes through. 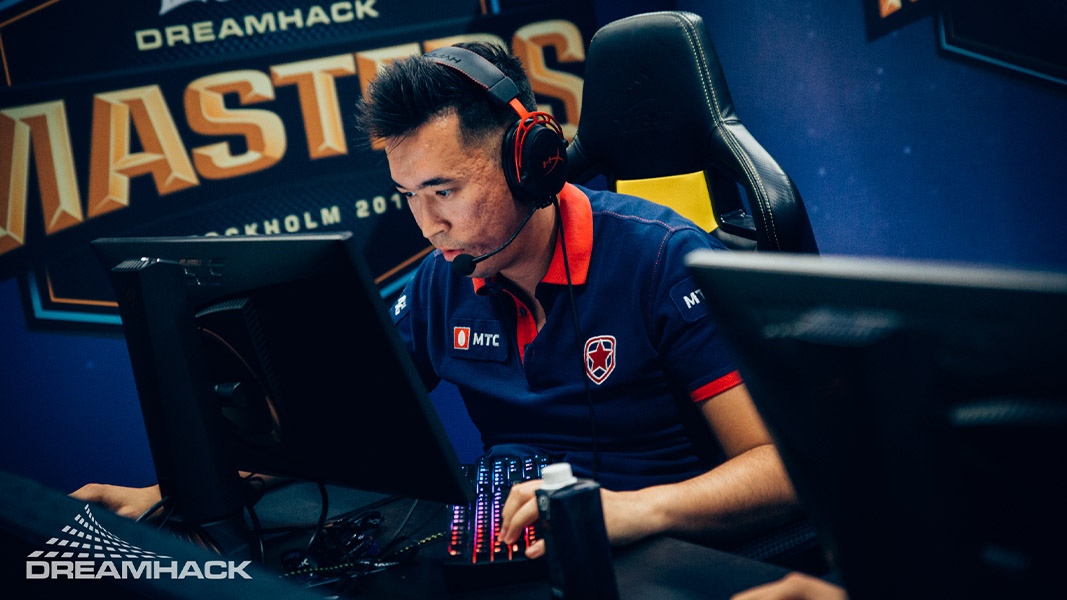 Despite a number of notable Counter-Strike pundits being unable to name a solution for the roster, it looks as if FaZe team had already came close to filling their gap.

VPEsports also revealed that Turkish star Ismailcan ‘XANTARES’ Dörtkardeş turned down the chance to join the team, instead, opting to talk with BIG.

With the IEM Katowice roster lock set for January 1, teams do not have long left if they want to make a change. You can keep up with all the news and moves with our dedicated transfer hub here.