Team Liquid star Russel ‘Twistzz’ Van Dulken was shocked after being instantly deleted by a random player in one of CS:GO’s casual playlist modes.

Popular professional CS:GO player, Twistzz, was warming up in between some FACEIT pick up games with some of his fellow teammates when he was mindblown after seeing how he had died in-game.

While waiting for the queue to find him a match, the Team Liquid rifler was streaming some games from Valve’s casual mode playlist on November 15 on the Canals map.

During his warm-up game, Twistzz found himself approaching one of the hotspots of the map where most of the action usually takes place to practice taking duels ahead of his match. 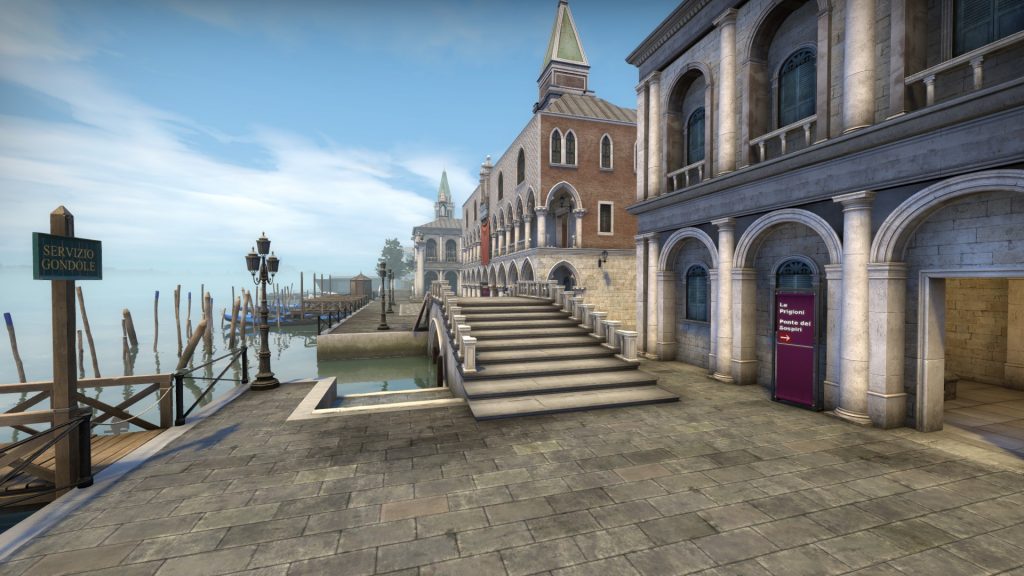 Twistzz was warming up on “Canals” from the Reserve map pool.

For one round Twistzz decided to take a more strategic approach in picking up kills by making use of smoke and flash grenades to outplay the opposition.

However, following his pop flash around the corner, Twistzz watched as his character was instantly deleted from the game, only seeing the shoulder of an enemy player and leaving him with little to no time to react.

The North-American star was mindblown after realizing he had actually been wall banged with one-shot from a Desert Eagle, exclaiming “What, are you serious!?” before watching the replay of how he died.

To Twistzz’s surprise, the opponent’s killcam revealed that he was randomly spraying with the lethal pistol after being blinded by the pro player’s flashbang grenade, when one bullet luckily managed to connect.

The Team Liquid pro could not help but laugh after realizing how unfortunate his death was, although many viewers joked that the enemy player may have cheated to pull off the kill, spamming “VAC” in reference to Valve’s anti-cheat system.

Although it would be hard to tell for sure, Twistzz joked with his viewers shortly after highlighting how unlikely it would be to get that kill, “I can’t believe this sh*t, that guy had the recoil down.” he sarcastically expressed.

After winning numerous tournaments and even securing the Intel Grand Slam over the 2019 season, Twistzz and his teammates under Team Liquid will be looking to add a few more before the year ends with the ECS and BLAST pro Finals quickly approaching.