Tarik hits out at critics after yet another Evil Geniuses CSGO event win - Dexerto
CS:GO

Tarik has been seeing heaps of success with his current team under Evil Geniuses, but it seems he doesn’t feel the team is getting the props it deserves, as implied in a recent tweet aimed at their critics in the CSGO community.

Tarik “tarik” Celik first joined up with his current teammates on NRG Esports in March 2019, before the team was bought out by North American giant Evil Geniuses in the following September, ahead of ESL One: New York 2019.

They have seen huge success in the months spent teaming, with a win at ESL One: New York and, most recently, at StarLadder’s StarSeries & i-League CS:GO Season 8. 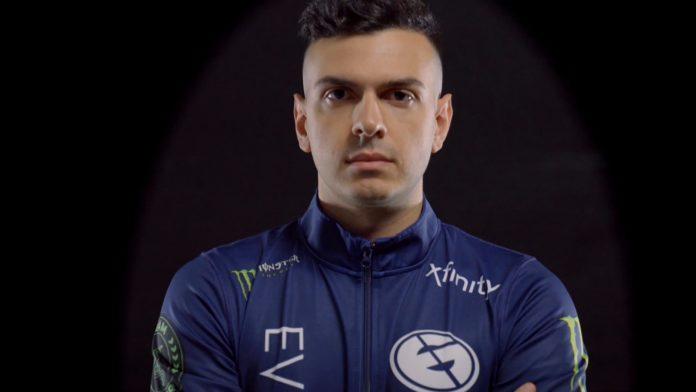 In a tweet posted on October 28, just a day after the team won the event, tarik called out people who wanted to chalk up Evil Geniuses’ wins to external features, rather than the team simply being the best there.

before: tHeY wOn BeCaUsE oF tHe cRoWD

now: tHeY wOn BeCaUsE oF tHe SG pic.twitter.com/NZo4nE9Zhe

When they made the grand final at ESL One: New York, the crowd was firmly behind their local heroes, who were taking on Astralis, one of the greatest teams in the history of Counter-Strike.

Many detractors started saying that the crowd is what pushed EG to the win, with some users on different forums and platforms even implying that the New York crowd was calling out to help EG during rounds.

Now, after winning StarSeries & i-League Season 8, people have called out EG’s use of the SG 553 assault rifle, claiming that it’s overpowered. This is despite the weapon being readily available to every team at the event, with many using it.

Tarik has clearly had enough of the detractors, but hopefully, with a bit more money in the bank account, he won’t let it affect him too much.