Robin ‘flusha’ Rönnquist is back to his old ways, pulling off clutch plays for Counter-Strike juggernaut.

With their backs against the wall facing Evil Geniuses in the Winner’s Finals of the StarSeries Season 8 event, flusha needed to create some more magic to give his team a fighting chance. He did just that, and tarik couldn’t believe it.

It’s easy to see why tarik got frustrated. flusha hits an unreal noscope onto Cvetelin ‘CeRq’ Dimitrov, and then uses the smoke grenade he tossed to get into prime position to take out tarik who’s up on the boxes on A site of Inferno.

Commonly referred to as Señor VAC, flusha is no stranger to frustrating his opponents. Throughout his career he’s had to deal with all manner of allegations that he is cheating, even going so far as to include a separate webcam on streams to show his mouse movement.

Flusha was released from Fnatic back in September of 2018, and found himself overseas on the Cloud9 roster alongside Maikil ‘Golden’ Selim.

Alongside Will ‘RUSH’ Wierzba, Fabien ‘kioShiMa’ Fiey and Timothy ‘autimatic’ Ta, that version of the C9 roster drastically underperformed, and flusha’s time with C9 ended with him opting to take an extended break. 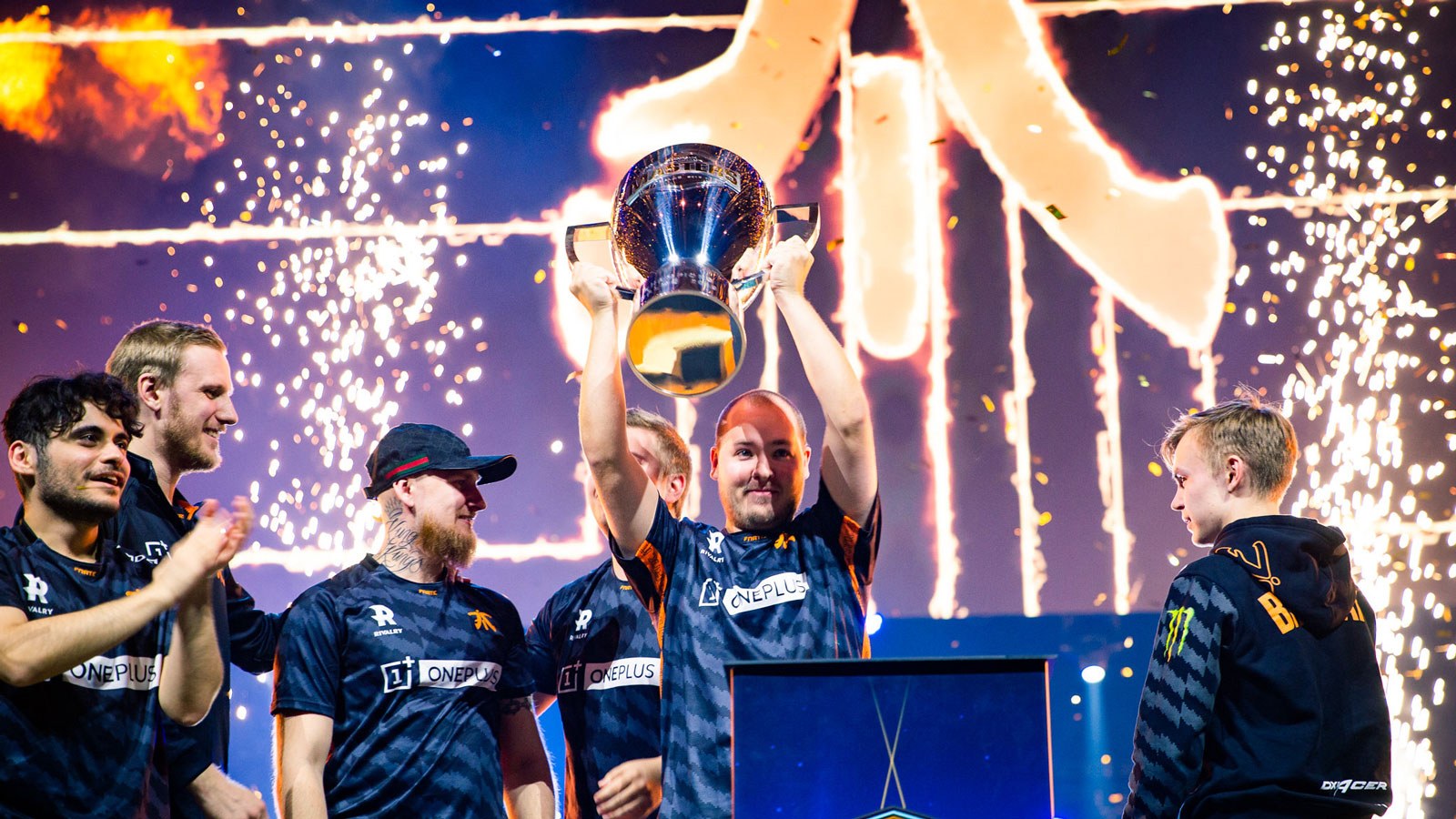 As flusha returned from break and returned to Fnatic, the Swedish organization acquired Golden from Cloud9 on a loan, reuniting them with FNATIC legends Freddy ‘KRMIZ’ Johansson and Jesper ‘JW’ Wecksell, as well as the young, very promising talent Ludvig ‘Brollan’ Brolin. They won DreamHack Malmo in their very first event together.

In the clip, you can see Evil Geniuses’ coach Chet ‘ImAPet’ Singh do his best to calm down tarik, and it appears that whatever he said worked, as EG held off the Fnatic comeback to win the map, and take the series 2-1.

It’s not easy to come back from tilt, but tarik and the rest of EG did just that, and punched their ticket to the grand finals of StarSeries S8.

Fnatic have a chance at redemption, if they beat the winner of FURIA and Rengades, You can follow all the action and results on our StarSeries Season 8 coverage hub.