Bulgarian AWPer Valentin ‘poizon’ Vasilev has received interest from a number of prominent international Counter-Strike: Global Offensive organizations in recent weeks, according to multiple sources. Of those organizations, one of the most recognizable is Team SoloMid.

Despite the offers, it is expected that poizon will remain a member of his current lineup for the foreseeable future. It is unclear whether he declined every offer he has received recently or if his buyout figure kept talks from progressing further.

Multiple sources have confirmed with Dexerto that the Windigo players are not currently on the best terms with their organization. On February 20, it was announced that the team had parted ways with their coach, Anton ‘ToH1o’ Georgiev.

At the start of February, Windigo publicly announced that the entire lineup is available for purchase. They did not list a reason as to why they wish to move on from the Bulgarian roster. 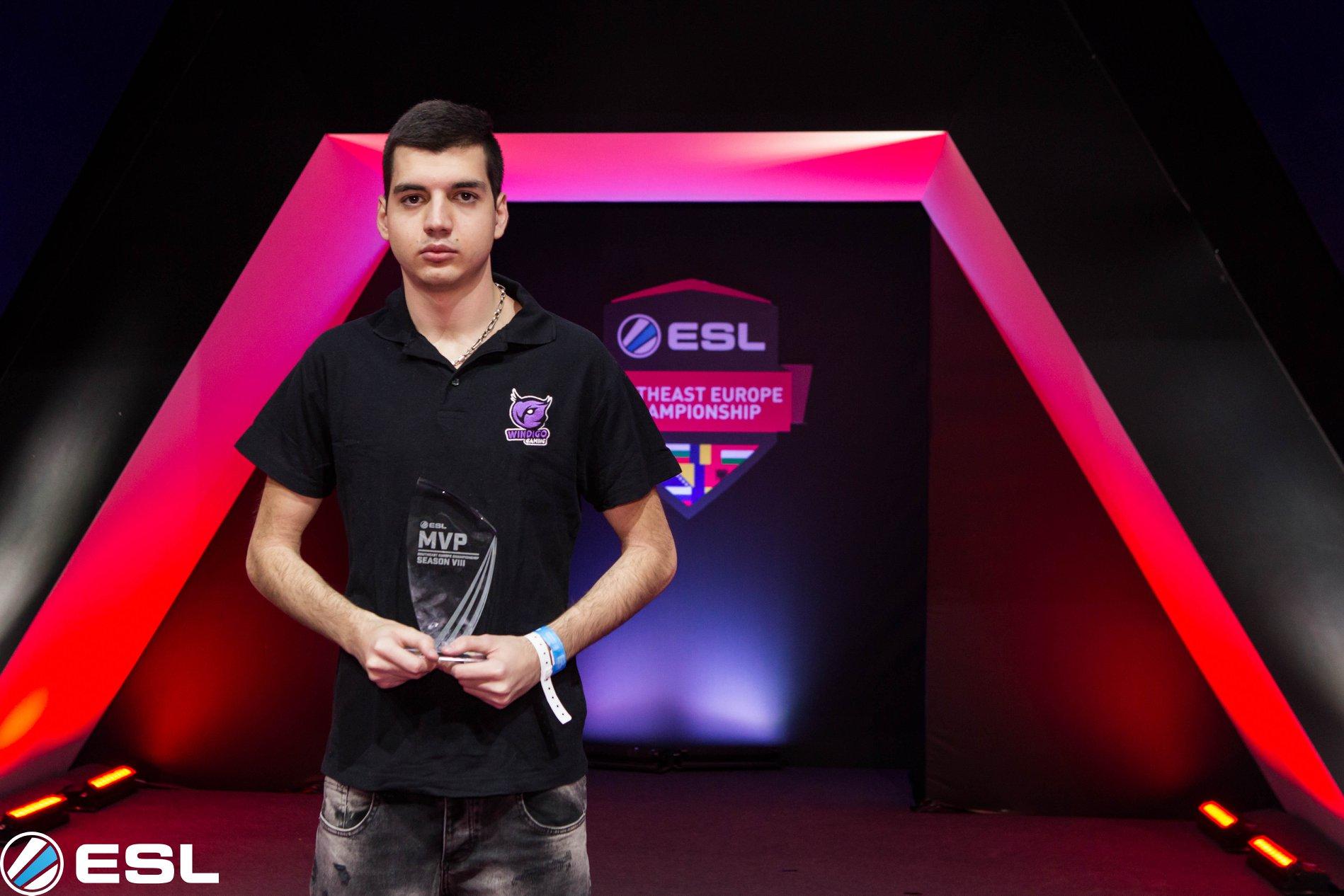 Poizon has been a part of the Windigo roster since late October 2018. The 20-year-old made his professional debut with BPro Gaming in early 2017 before making the move over to the Windigo organization.

He helped Windigo finish in eighth place for Season 8 of ESL Pro League Europe, auto-qualifying them for Season 9.

Cvetelin ‘CeRq’ Dimitrov, another Bulgarian AWPer, experienced a similar level of interest prior to officially joining NRG Esports in 2017. He has since become a centerpiece on the North American team.

With the 2019 IEM Katowice Major set to conclude on March 3, a number of teams and organizations are expected to make changes and start building rosters in preparation for the next Major cycle.

On February 7, Dexerto reported that TSM is exploring the possibility of making a return to CS:GO for the first time since January of 2017.

It is currently uncertain whether the North American organization’s interest in poizon means that a roster is now in the works.