With the New Challengers Stage of the IEM Katowice CS:GO Major now in the books, it’s a good time to take a look back at what transpired as we head into the upcoming New Legends Stage.

The IEM Katowice Major kicked off on February 13 with the New Challengers Stage that saw a number of surprising results from top to bottom.

While teams such as NRG and Renegades led the pack, teams such G2 Esports and Fnatic had a few stumbles along the way.

Here is a rundown of my takeaways for the IEM Katowice 2019 Major New Challengers Stage. 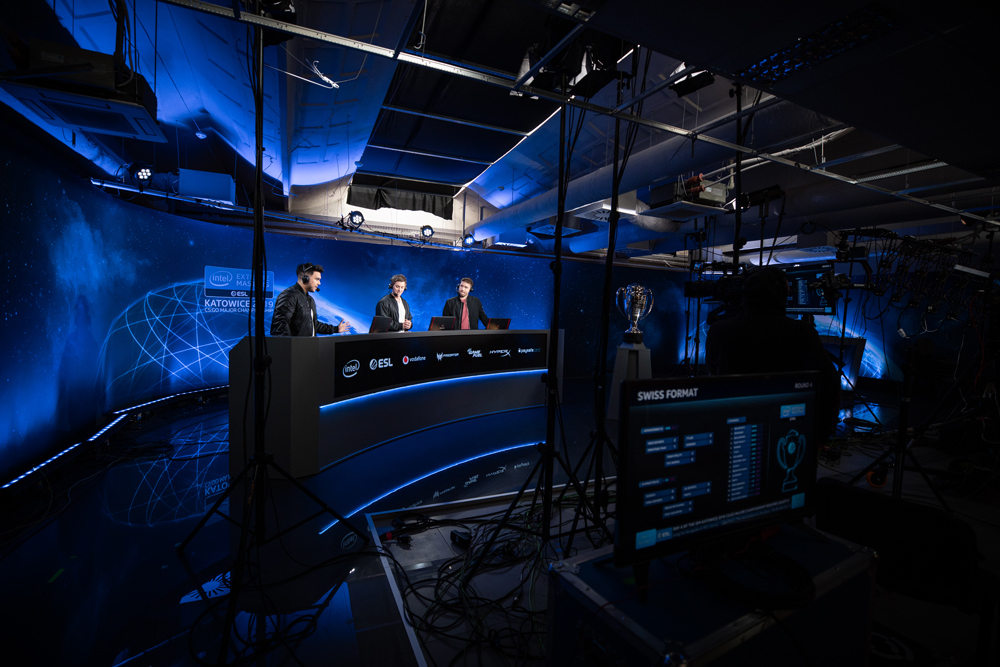 The new format of the IEM Katowice Major allowed things to run smoother than ever.

Three Cheers for the Format

I particularly enjoyed the format of the Challengers Stage, it proved itself as an effective way to ensure the best teams made it through. If a team did not qualify for the New Legends Stage, it was because they didn’t deserve to.

I expect the next stage to end up the same, with the best teams in the playoffs. Following this event, I hope other tournament organizers take notice. Adding best-of threes where teams can advance or get sent home helps remove a bit of the randomness that existed in the past. 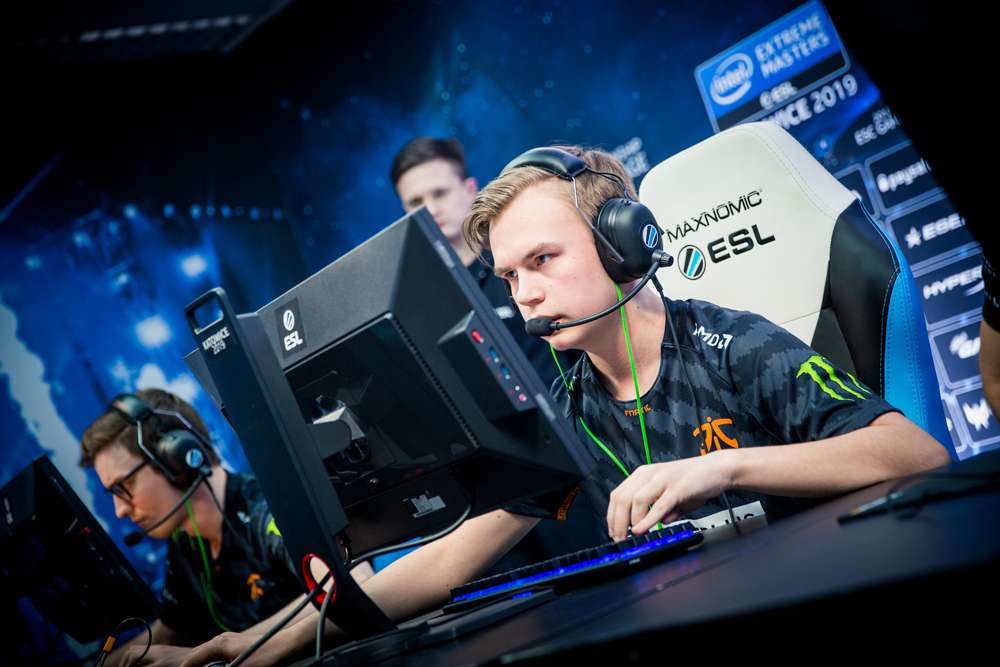 Fnatic failed to live up to expectations with an early exit from the IEM Katowice Major.

Following their exit from the IEM Katowice Major, Fnatic team director Andreas Samuelsson posted a Twitlonger about their performance. It includes all of the typical rhetoric you would expect and he finishes by saying no changes will be made to the team, despite rumors to the contrary.

I found this odd because at no point have I heard rumors regarding a roster change. It would be far too early, so I don’t understand what he is referencing.

That being said, continuing to allow Richard “Xizt” Landström to make “no respect” vetos will only continue to hurt them. If they aren’t going to make a change in leadership, they should at least change his outdated approach to the game. It isn’t working. 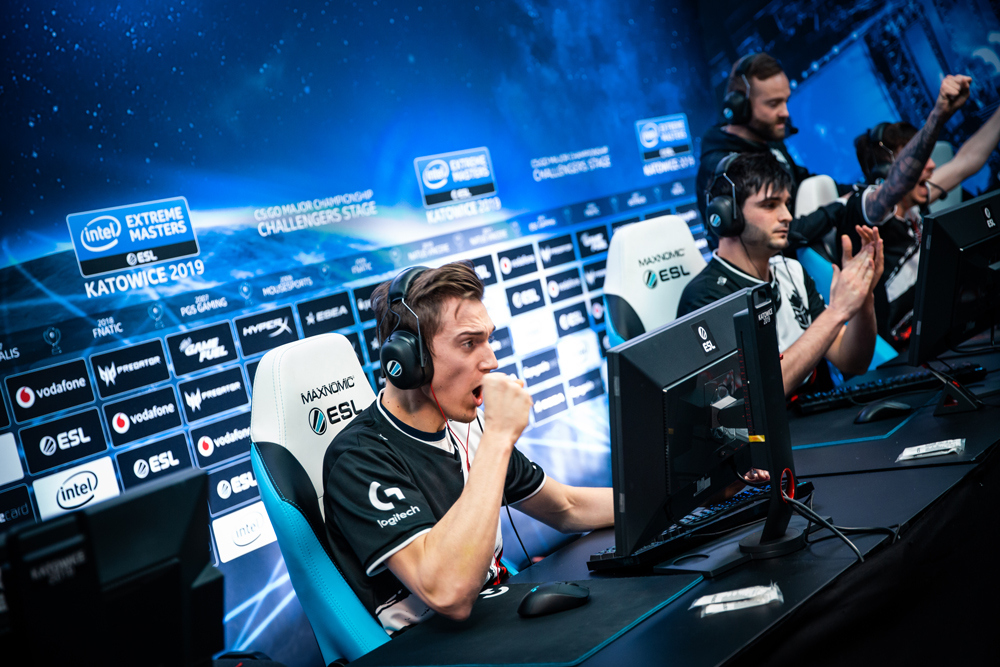 G2 Esports might have survived the New Challengers Stage, but they didn’t do so convincingly.

Not Sold on G2

Despite including G2 Esports in my personal CS:GO Pick’Em and choosing them as my dark horse, I did not find their play inspiring until they beat TYLOO. It wasn’t until that fifth match that the team appeared cohesive and fired on all cylinders.

In the New Legends Stage, they will have to pick up where they left off or they will be headed home. Lucas “Lucky” Chastang looks like a promising piece of blue chip talent, but I think they are still one player change away from their full potential.

I’m not inspired by Alexandre “bodyy” Pianaro and Audric “JaCkz” Jug on the same lineup right now. I would suggest recruiting a player like François “AmaNEk” Delauney but who knows if there is a political reason as to why that isn’t realistic. You never know with these guys. 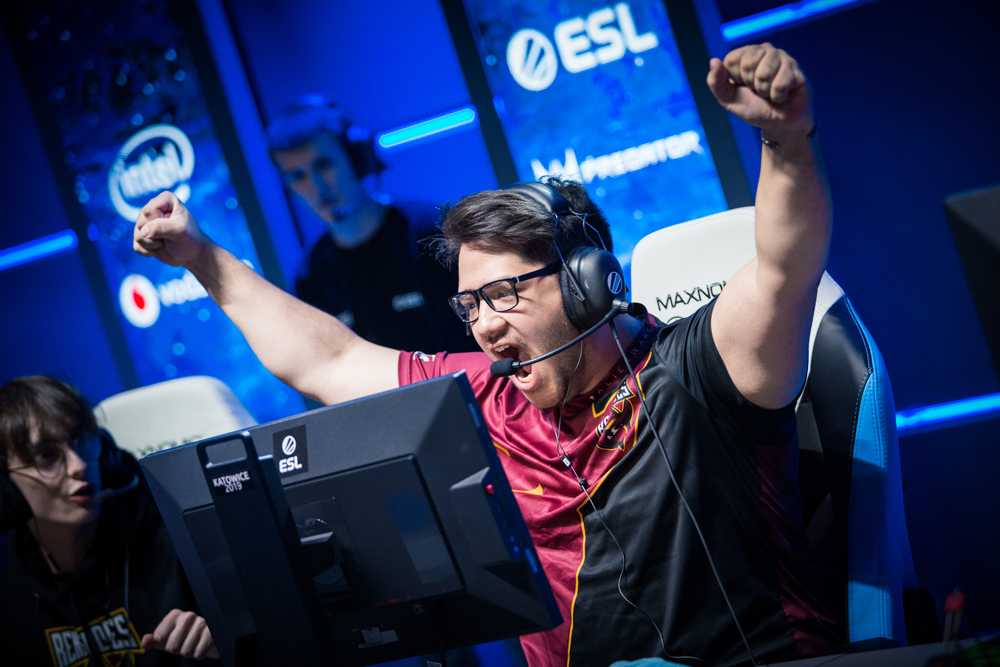 Renegades is a team to look out for as the IEM Katowice Major continues with the New Legends Stage.

I am happy to admit I overlooked Renegades when analyzing the Challengers Stage on paper, they looked special here. In particular, their 2-0 victory over Ence shows that they mean business.

This lineup looks as if they are finally playing with confidence on the big stage, which is something they lacked for years. Justin “jks” Savage looks like he is back to his comfortable self, where he belongs. Newer fans will now learn why many hold his play in such high regard.

I think Renegades have a real shot to make the Top 8, but I’m also being careful not to overvalue their previous victories. My prediction is they make it in on the last day with a 3-2 record.