According to new reports, CS:GO team MIBR is about to reassemble an all-Brazilian roster that dominated during the 2017 season.

The organization, also known as Made in Brazil, is about to live up to their name by trading American Jake ‘Stewie2k’ Yip to Team Liquid in exchange for Brazilian Epitacio ‘TACO’ de Melo.

MIBR might be having trouble finding a home for the other American on the roster, Tarik ‘tarik’ Celik, who may simply be benched in favor a new player.

That rumored new player is is sure to excite fans of the old SK roster. Brazilian CS:GO site Draft5 is reporting that MIBR is set to pull João ‘felps’ Vasconcellos from INTZ.

The information is not yet confirmed and MIBR may also be looking at Kaike ‘kscerato’ Cerato to fill Tarik’s spot, but is running into buyout issues with Furia Esports. Finally, another Brazilian in Vito ‘kNgV-’ Giuseppe is also rumored to be on MiBR’s radar. 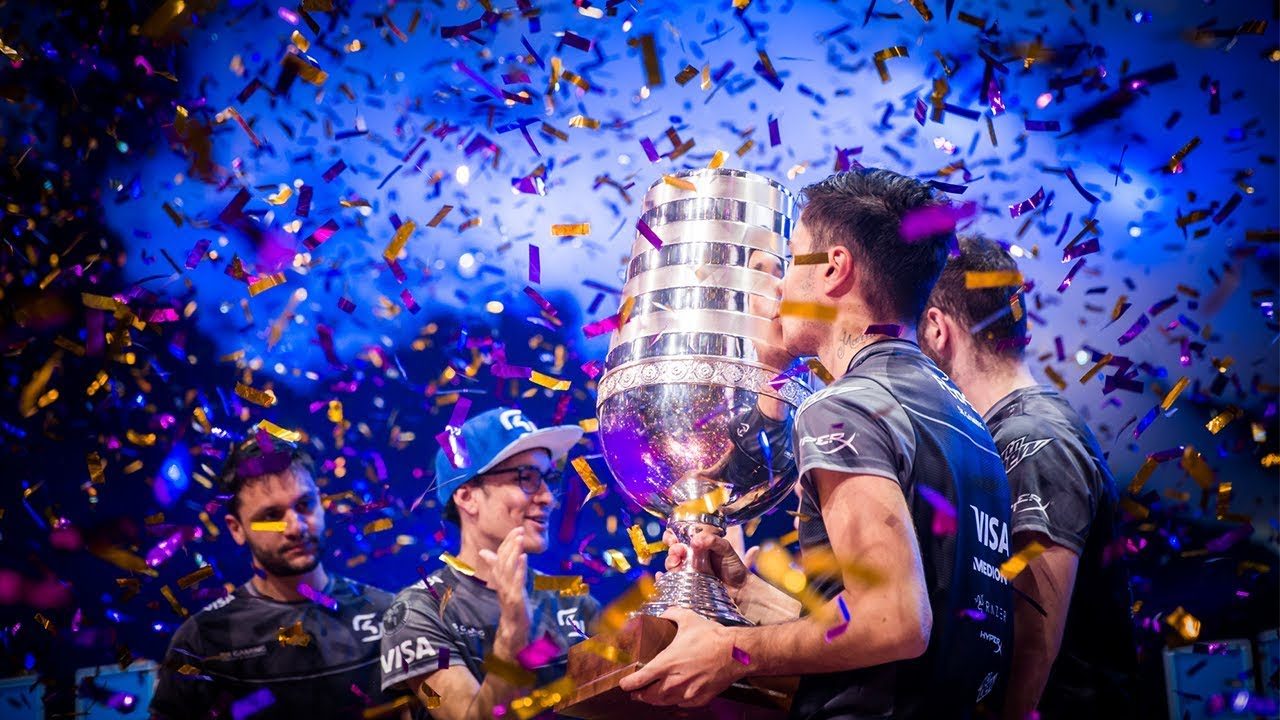 SK Gaming had as successful run, including a victory at ESL One Cologne.

If MIBR does manage to get felps and TACO, it would reunite one of the most successful CS:GO teams in recent memory.

The wins would stop coming, and felps left SK as FalleN and crew pursued a more veteran option.