As we near the end of 2018, a number of high-profile CS:GO teams are looking to revamp their rosters, with MIBR reportedly looking to add a controversial player to the fold.

December 11 clearly is the day of roster rumors, as it was first reported that MIBR would be making a trade with Team Liquid to receive Epitácio “TACO” de Melo and head coach Wilton “zews” Prado in exchange for Jacky ‘Stewier2k’ Yip.

It now looks as though another deal might be in the works as Jarek ‘DeKay’ Lewis of VPEsports has reported that MIBR is in talks with Vito ‘kNgV-’ Giuseppe to join the active roster.

While kNgV- has been out of the spotlight for most of 2018, he is no stranger to being the center of the conversation, having been involved in two high-profile incidents over the last year.

He was first terminated by Immortals after Tweeting a death threat to Counter Logic Gaming’s Pujan ‘FNS’ Mehta after Dreamhack Montreal in October 2017.

Then, after joining 100 Thieves in early 2018, kNgV- again found himself in the limelight for making homophobic comments towards Duncan ‘Thorin’ Shields, which directly led to his release from 100 Thieves before even playing an official match. 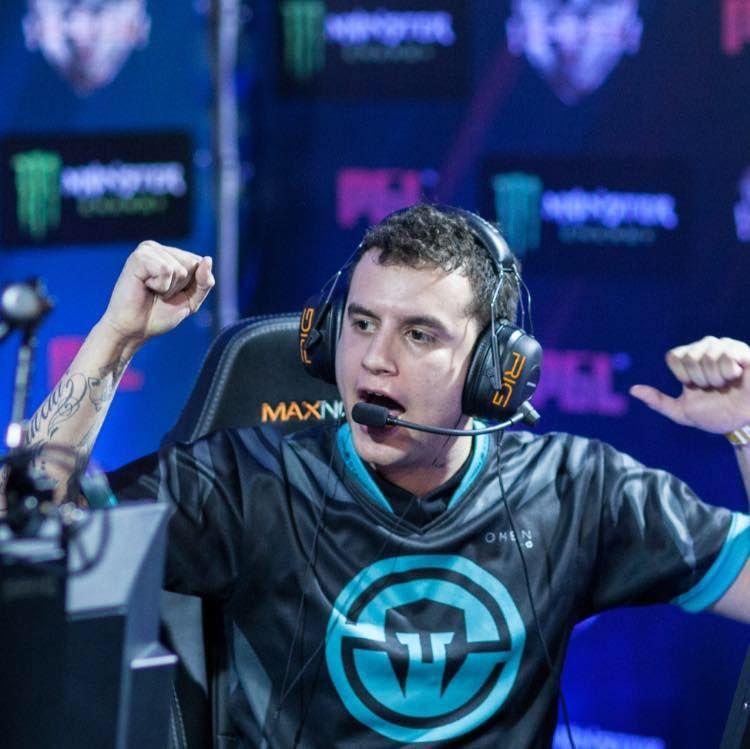 kNgV- during his stint with Immortals in 2017.

After spending some time out of the spotlight, kNgV- made a public apology to Immortals, 100 Thieves, Thorin, and FNS in a lengthy Twitlonger posted on December 7.

He ended the apology by saying “I want to prove in and out of the game that I have changed.”

While it seemed like a somewhat sudden apology at first, it’s now clear that he’s trying to prove that he truly is ready for the big time again with MIBR.

There will still be visa issues to sort out before anything can become official, but it looks as though kNgV- could be back in the mix with a MIBR team that is looking to recover from a string of disappointing performances in 2018.