16 top Counter-Strike teams made their way to Odense, Denmark and the Odense Congress Center, with the top six playing in front of a rabid crowd ay the Jyske Bank Arena for the lion’s share of $600,000 and a crucial victory in season 3 of the Intel Grand Slam.

For fans of Counter-Strike, the calendar year may be coming to a close, but the IEM Grand Slam season rolls on. Supporters tuned in and turned out for the ESL Pro League finals in the heart of Denmark for one of the final premier CSGO events of the year.

After a month of round-robin group stage play, the ESL Pro League regular season sent eight European teams, six North American teams, one from Oceania, and one from Asia to duke it for the brand new ESL Pro League trophy.

For a handful of teams that consider themselves top-tier, Odense was a rough outing. North’s chances of playing in front of a home crowd were squandered early, after a round 1 loss to Team Liquid and then a lower bracket loss to ATK. G2 Esports, MIBR, and FaZe Clan all found themselves gone early too, getting bounced in the second lower bracket round.

G2 and North were both sent home by ATK, a relatively unknown American/South African hybrid roster whose impressive play was a pleasant surprise to fans watching, until they met a buzzsaw in the surging mousesports.

Mousesports’ were red hot in Odense, as Finn ‘karrigan’ Andersen sought to lead his team to a title in front of his countrymen. After a group stage loss to Liquid, mous responded with four straight series wins to get to the grand finals. This included capping off a quarterfinals with a 16-0 rout against Evil Geniuses, and a semifinals victory over Astralis and the Danish crowd.

They met Fnatic, who were on their own hot streak as well. After a round 1 bludgeoning at the hands of EG, Fnatic won five straight series to make the final.

mous and Fnatic traded rounds throughout Inferno, before mousesports finally pulled away in the final rounds to take the first game 16-11. Mousesports carried their momentum into Train, as they only allowed Fnatic to pick up one T-side round and took a two map lead 16-10. They wasted no time in putting the clamps on Fnatic and eliminating the notion of a comeback, taking Mirage 16-11 to claim the title. 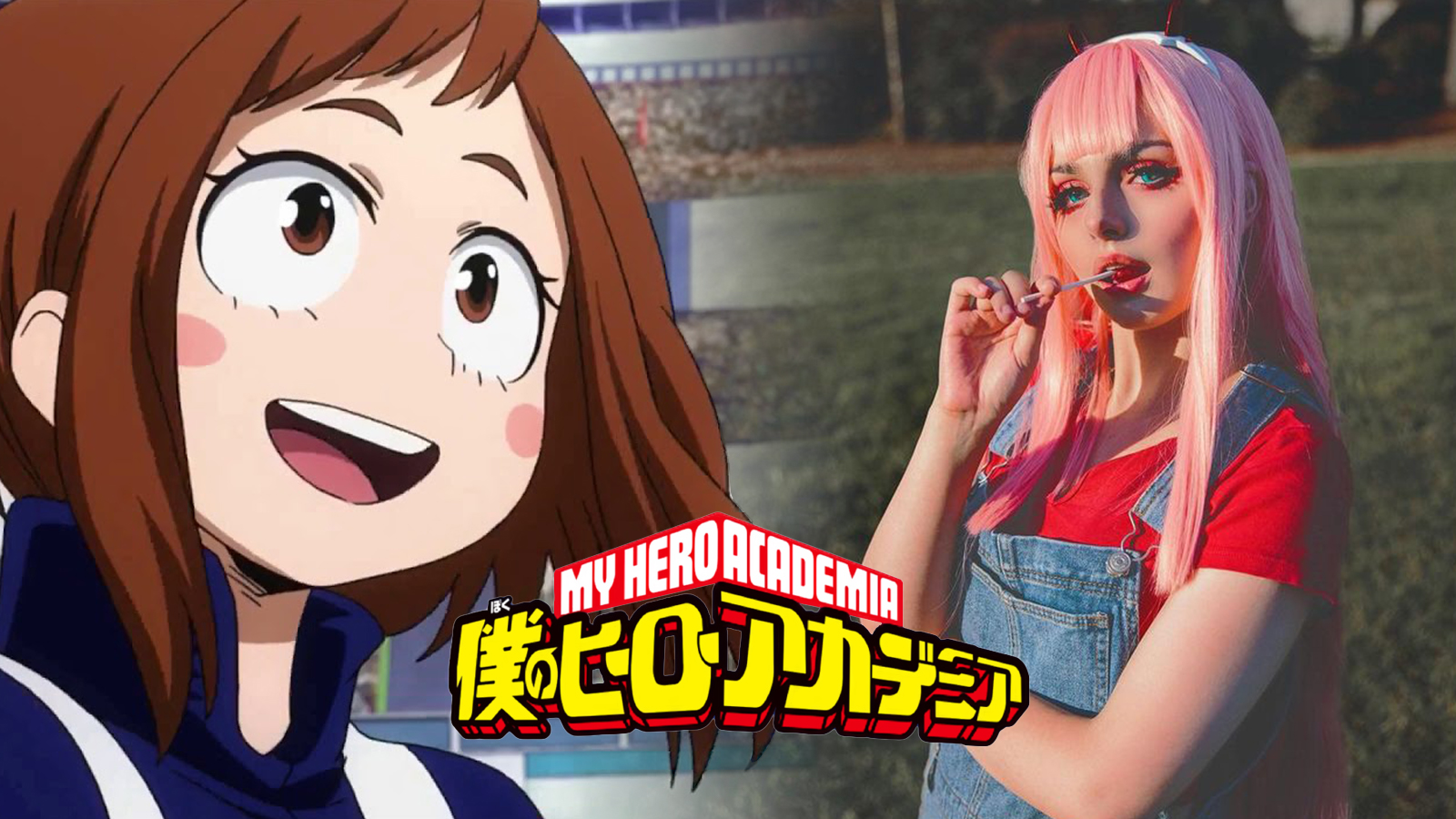 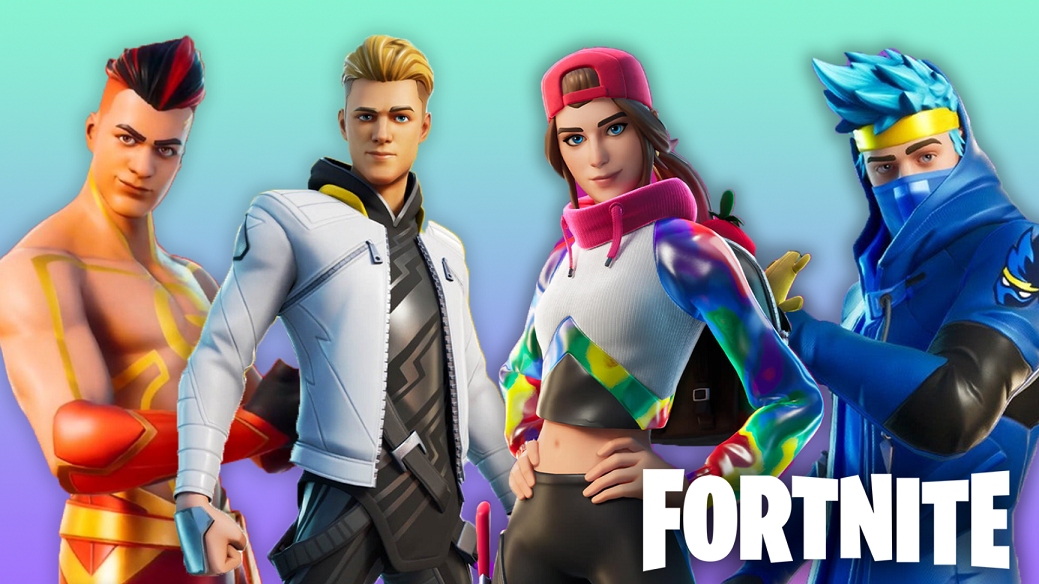 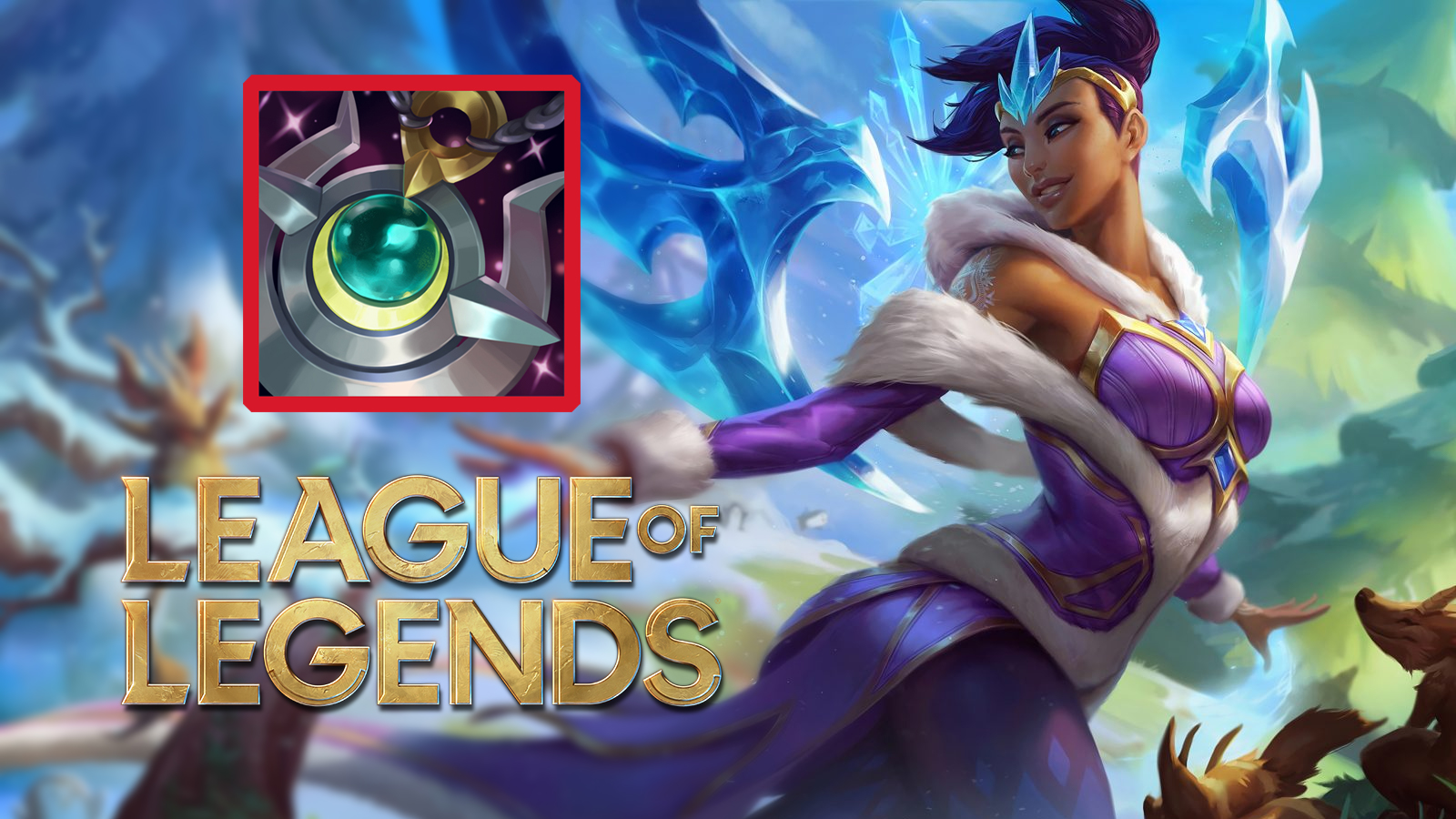 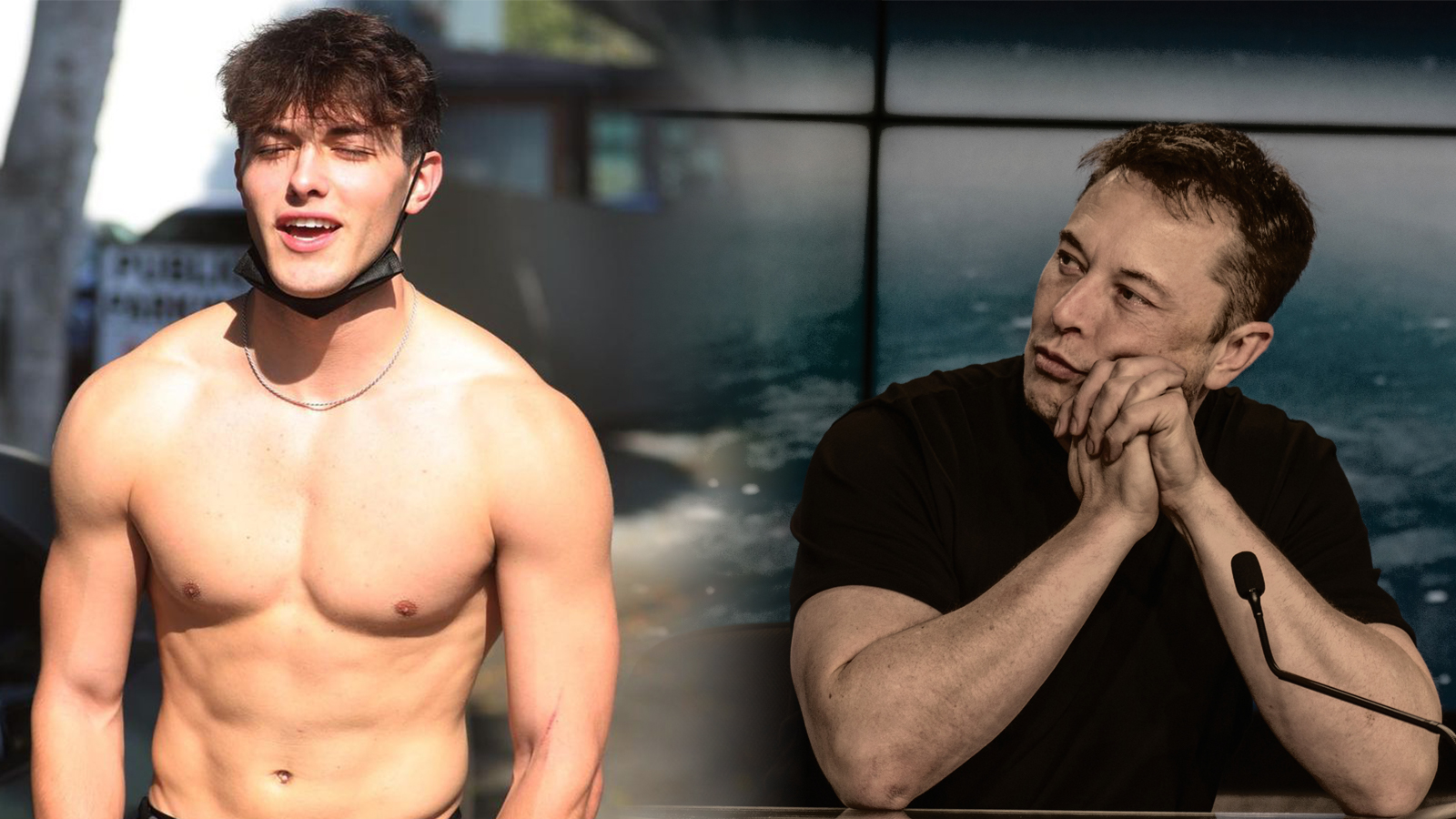 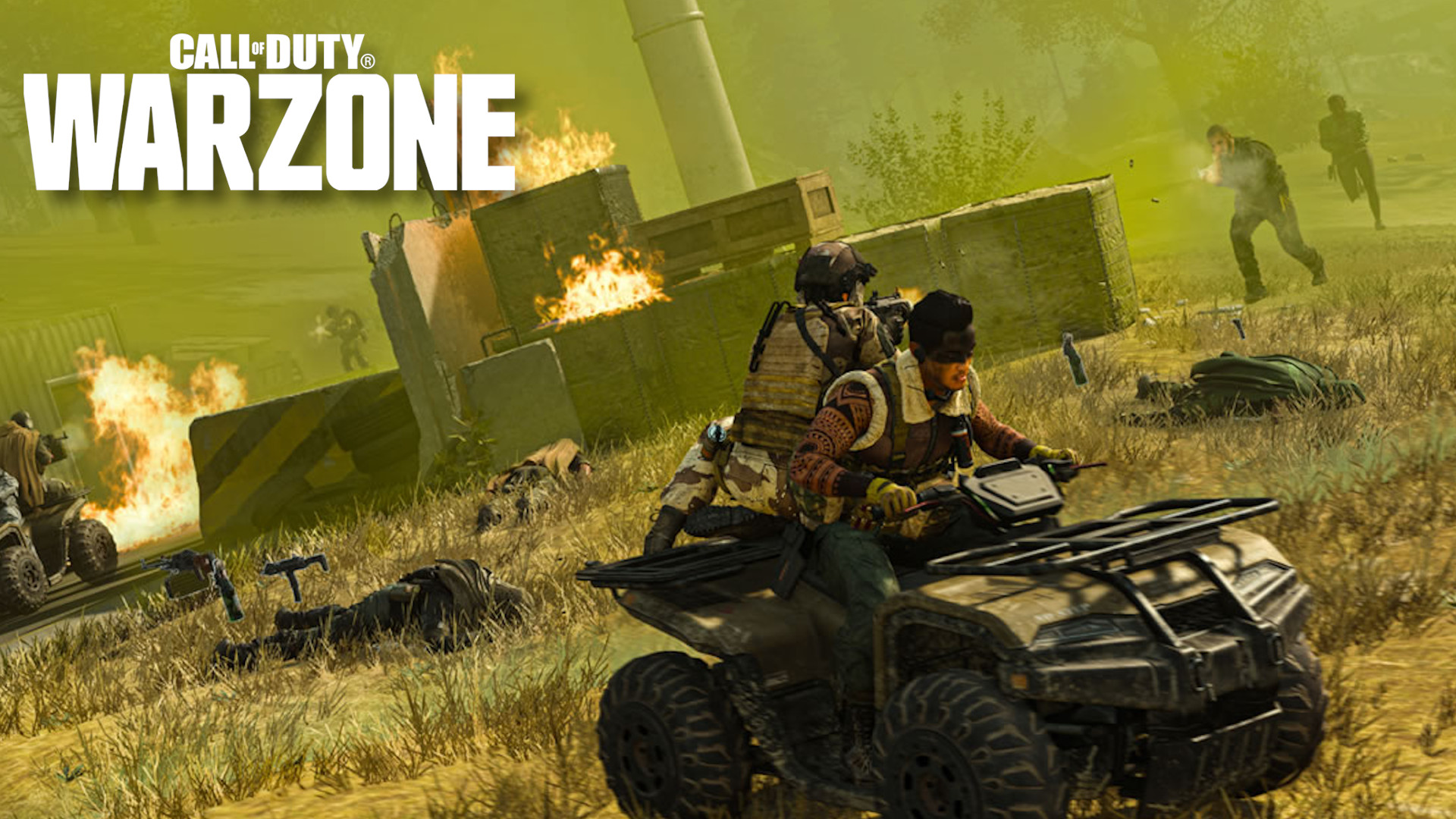 Swedish esports organization GODSENT have confirmed their new Counter-Strike roster, featuring Epitácio ‘TACO’ de Melo – with a job listing for someone to edit their reveal video.

Roster and player announcements have become big business in esports, especially at the highest level.  A lot of time and effort goes into getting everything right – sometimes even weeks before the actual announcements are made.

Organizations will, at times, drop hints about what moves they’re making, especially if an insider – or even a player – manages to accidentally reveal things ahead of time.

However, this time, it wasn’t an insider or new player who dropped the ball on an announcement, but rather the organization themselves.

TACO had been rumored to be leading the new GODDSENT team.

The Swedish organization, which has typically had European Counter-Strike rosters, uploaded the files for their roster announcement to a job listing. They were asking for someone to edit the videos, removing the green screen behind their new players.

Front and center of the video is former SK Gaming and MiBR star TACO, who had been rumored to be leading the new GODSENT project. He’s flanked by former teammate João ‘felps’ Vasconcellos, Bruno ‘latto’ Rebelatto, Eduardo ‘dumau’ Wolkmer, and Bruno ‘b4rtiN’ Câmara.

Twitter user NoOne_CSGO spotted the video totally revealing the whole roster on January 16, which went under the radar before RushBMedia’s Ryan Friend boosted it.

It appears that GODSENT has made a job posting on https://t.co/yAvRjo8arO seeking video editors for their new roster announcement scheduled for tomorrow.

Within the Drive folder are videos of the rumored TACO project in GODSENT apparel. pic.twitter.com/CMIFlgv265

After the hilarious ‘leak’ made the rounds on Twitter, the listing was removed from the Upwork website, and the videos were taken down.

However, GODSENT and Taco decided to have a little fun with things. “FAKE NEWS,” they tweeted, while Taco claimed “it’s not me,” in the videos.

Before it was removed, the listing asked for the work to be completed by 6PM on Monday, January 18, pointing at an announcement coming soon.

Seeing as they’ve now taken it down, and quite a decent number of CS:GO fans have seen the videos, GODSENT might move that forward and announce their new line-up sooner.

It’s either a spectacular blunder that will be talked about while the lineup is together, or a superb piece of hype-building.