The Evil Geniuses’ Counter-Strike roster suffered from one of its most embarrassing losses in the quarterfinals of the ESL Pro League playoffs against mousesports. EG were unable to produce a single round, and were eliminated from the tournament as a result of the shutout.

For Evil Geniuses, their chances of repeating success at an ESL event were just thoroughly and decidedly nuked by mousesports.

The North American roster came into third map having already been tested by the international mous roster. They withstood a thrashing on the first map and were forced to take the second map (their map pick of Inferno) into overtime.

In that overtime map on Inferno, they had to rally back from what should have been a back-breaking ace on the AWP from Özgür ‘woxic’ Eker, but somehow EG pulled it off to force map three.

But in expending all of their energy just to keep their hopes alive in the series, Evil Geniuses might have inadvertently emptied all of the gas in the tank headed into the third and final map on Nuke. At least the suffering didn’t last too long, taking less than half an hour for mous to roll over EG.

The @mousesports vs. @EvilGeniuses quarterfinal saw the fastest map played in all of #ESLProLeague Season 10.

As is typically seen in 16-0 matches, no one player on the victorious mouseports side stood out the most. In-game leader Finn ‘Karrigan’ Andersen was the only player on the mous side not to at least double his kills.

While not as impressive as his AWP ace on Inferno, woxic did tally a couple more highlight plays in the rout on Nuke, including a vital hold in the 16th round after the bomb plant, and another impressive multi-kill round on the AWP.

For Evil Geniuses, the end they met on Nuke was the nail in the coffin for North American hopes of winning the ESL Pro League finals. Both NA teams were eliminated on Friday, with Team Liquid getting bounced convincingly by the still resurging Fnatic team, 2-0.

For the victorious mousesports, they move on to the semifinals, where IGL karrigan will face his former teammates in Astralis. The Danish leader was powered by the home crowd advantage against EG, but he’s unlikely to retain that support from the crowd against the all-Danish lineup.

Astralis are no strangers to playoff dominance themselves, having rolled over FaZe Clan 16-0 on Dust2 in the semifinals of IEM Beijing. 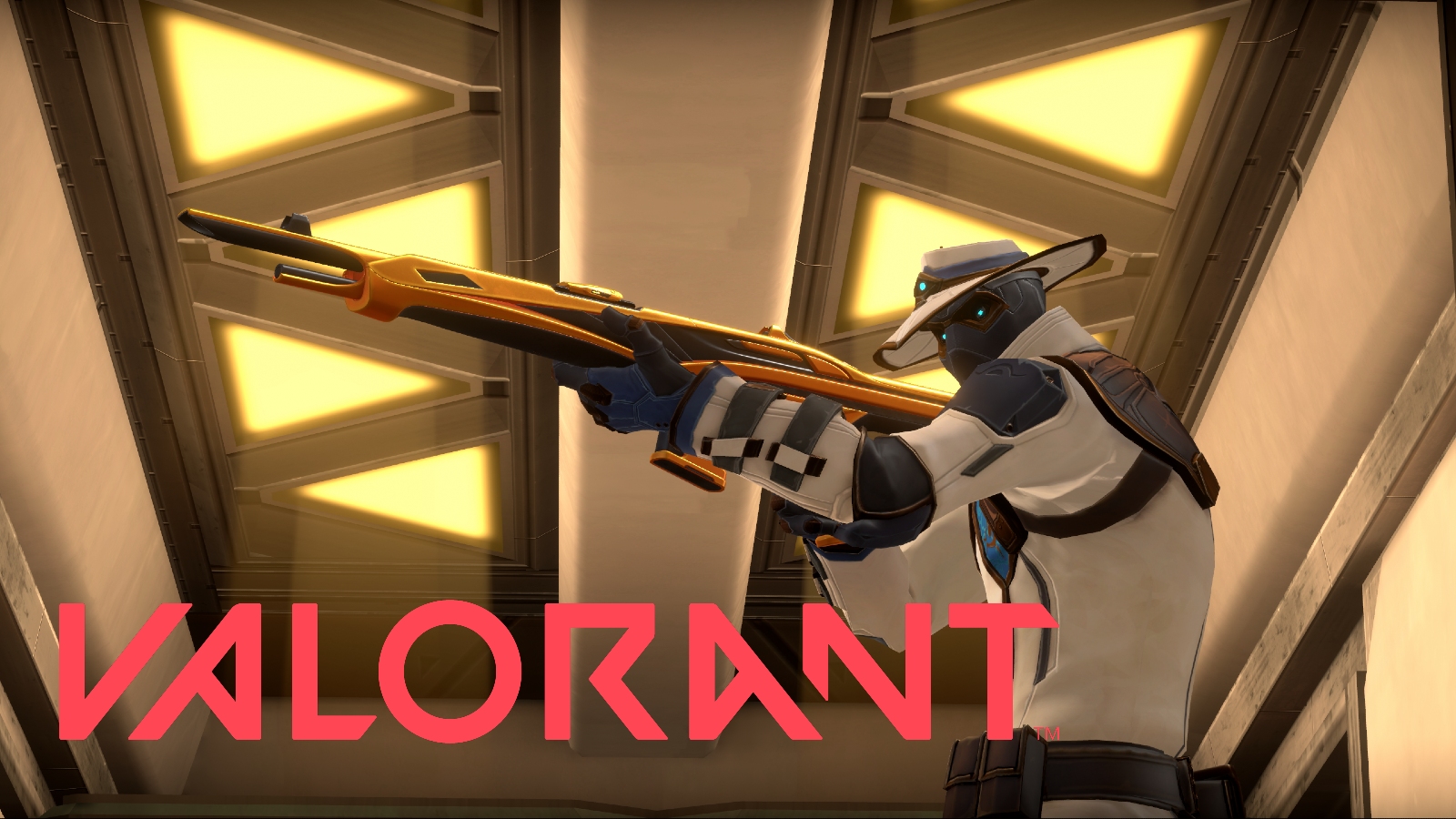