A GoFundMe setup to raise money for the family of a mother and daughter who were killed in a collision with CS:GO YouTuber McSkillet has raised over five times its original goal.

Reports claim that the YouTuber, who had over 800,000 subscribers and was best known for CS:GO content and skins gambling, drove his McLaren supercar down the wrong side of a California highway at speeds of over 100mph.

McSkillet, real name Trevor Heitmann, eventually collided with a Hyundai SUV travelling in the opposite direction, killing himself as well as the driver and passenger of the SUV.

The victims were a 43 year old mother and her daughter, aged 12. The names of the victims have not been officially released, but are named in the GoFundMe as Aileen and Aryana.

The campaign was given a boost by prominent community members, many of whom became aware of the incident through their knowledge of McSkillet as a YouTuber.

“They’ve already hit the goal, but you cant put a price on losing family members.” 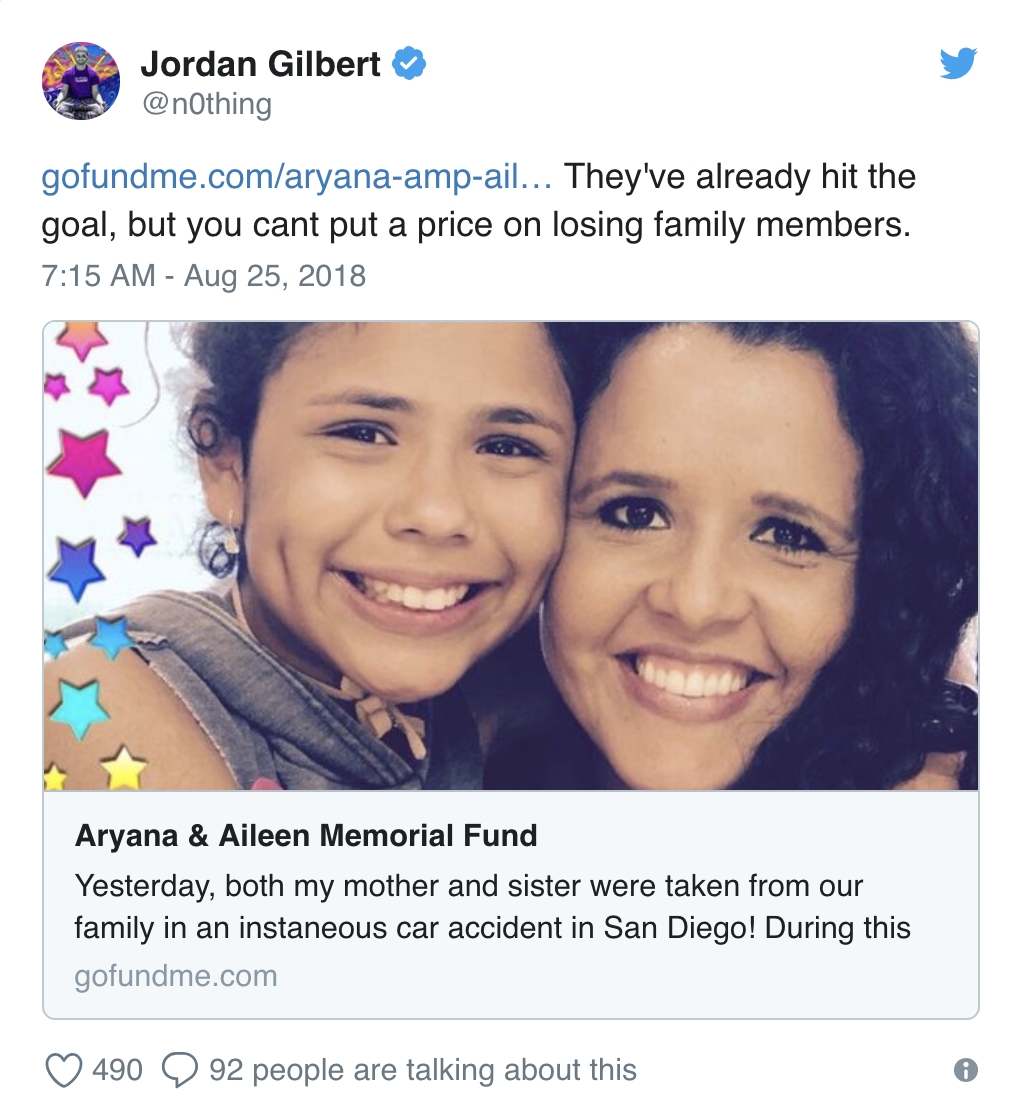 Esports journalist and broadcaster, Richard Lewis, also promoted the GoFundMe. Lewis was familiar with McSkillet through his involvement with past CS:GO skin gambling scandals and community issues.

Prior to the incident, the McLaren supercar was seen crashing into the gates at Ashley Falls Elementary School, and drove recklessly through the campus, endangering students.

Witnesses say the driver then got out of the car, smashed a window at the school, before driving off again.

The crash on the highway was so destructive that the McLaren, estimated to cost around $460,000 new, completely “disintegrated”, and the SUV was so badly burned in the fiery accident, that investigators could not determine if seat belts had been in place.