FaZe Clan’s Counter-Strike: Global Offensive squad had to dig in and mount an impressive 2-1 comeback over Cloud9 to secure victory at the ELEAGUE Invitational this weekend in Atlanta.

The European squad, who had beaten BIG Clan to reach the Grand Finals, quickly fell behind in the series 1-0 after Cloud9 secured a dominant 16-3 map win on Mirage. Cloud9, who had been in fine form all event long, looked like favourites to secure a 2-0 series win.

Mirage had been FaZe’s map choice for the series but a 22-7 performance from Timothy ‘autimatic’ Ta and 20-10 showing from William ‘RUSH’ Wierzba saw Cloud9 race ahead. 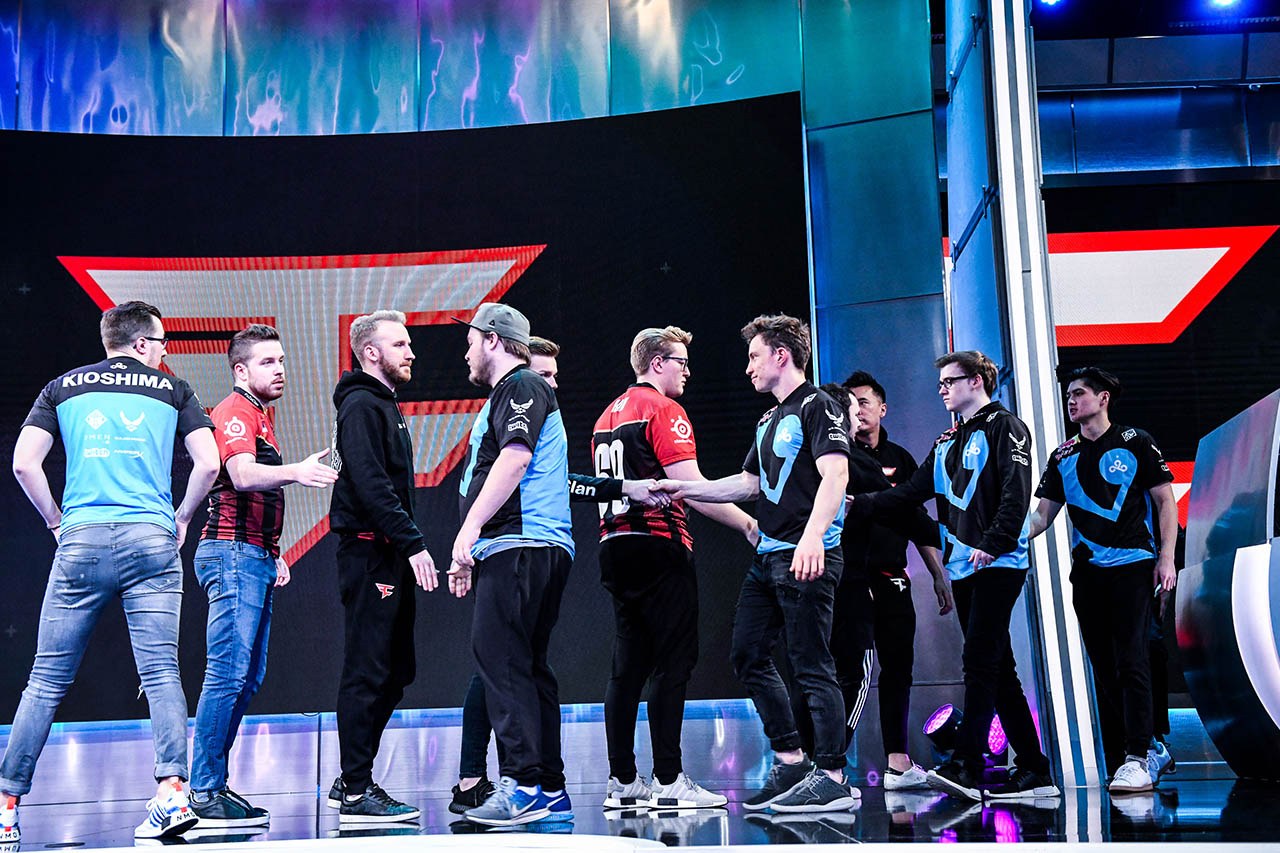 The series was turned on its head on Inferno, the second map and the choice of Cloud9, when FaZe posted a strong 11-4 first-half on the CT side. While the majority American squad of C9 attempted to makke a comeback, the longest-tenured FaZe member Håvard ‘rain’ Nygaard pulled out a ludicrous Eco round.

FaZe Clan suffocated Cloud9 for the rest of the map, holding off their mini-revivals, to eventually secure a 16-12 map victory – tying the best-of-three grand finals series at 1-1.

However, despite getting a shot at the third map – Train – Cloud9 ran into Ladislav ‘Guardian’ Kovács. The Slovakian star brought Cloud9’s early form on the map to an end with a quad-kill in an eco round, before pulling off a disgusting 1 vs. 4 clutch with his signature weapon – the AWP – to complete the ace.

The Slovakian superstar finished the map with a ridiculous 34-9 as FaZe picked up the 16-9 win, ultimately handing them the ELEAGUE Invitational trophy.

The tournament win should stand FaZe in good stead for their run at the IEM Katowice Major despite getting rid of longtime in-game leader Finn ‘Karrigan’ Andersen in December.

Experienced pros like Olof ‘Olofmeister’ Kajbjer Gustafsson and Dauren ‘AdreN’ Kystaubayev have experienced lifting the most prestigious prize in CS:GO in the past but that honour has alluded the fellow superstars on the roster in Guardian, Nikola ‘NiKo’ Kovac and Rain.

FaZe will begin their quest to lift the trophy in Poland on February 20 at the New Legends Stage thanks to their performance at the FACEIT London Major in 2018.