The Danish squad, behind superb team play, continued their dominant streak with a 3-1 win over their North American counterparts. Winning the event also meant that they also claimed an additional $1,000,00 in prize money, capturing the Intel Grand Slam.

Prior to winning in their homeland – which their current line-up had not done, the Danes had won three tournaments that counted towards the extra prize money. Had they fallen to defeat, they would have had to claim the Katowice Major to secure the Grand Slam.

Kicking the Grand Finals off, Astralis delivered a curveball in the map veto process, selecting Train – a map that Team Liquid have not played on LAN since July. However, the North American side secured an early series lead with a 16-8 map win behind a stand-out 23 kill performance from Jonathan ‘EliGE’ Jablonowski.

From there, the series headed to Mirage – a map that has become a staple for clashes between the two teams. Astralis were able to level the best-of-five series at 1-1 with a 16-11 win. In-game leader Lukas ‘gla1ve’ Rossander led the way with 31 kills, helping his team clutch out some incredibly-tight rounds. 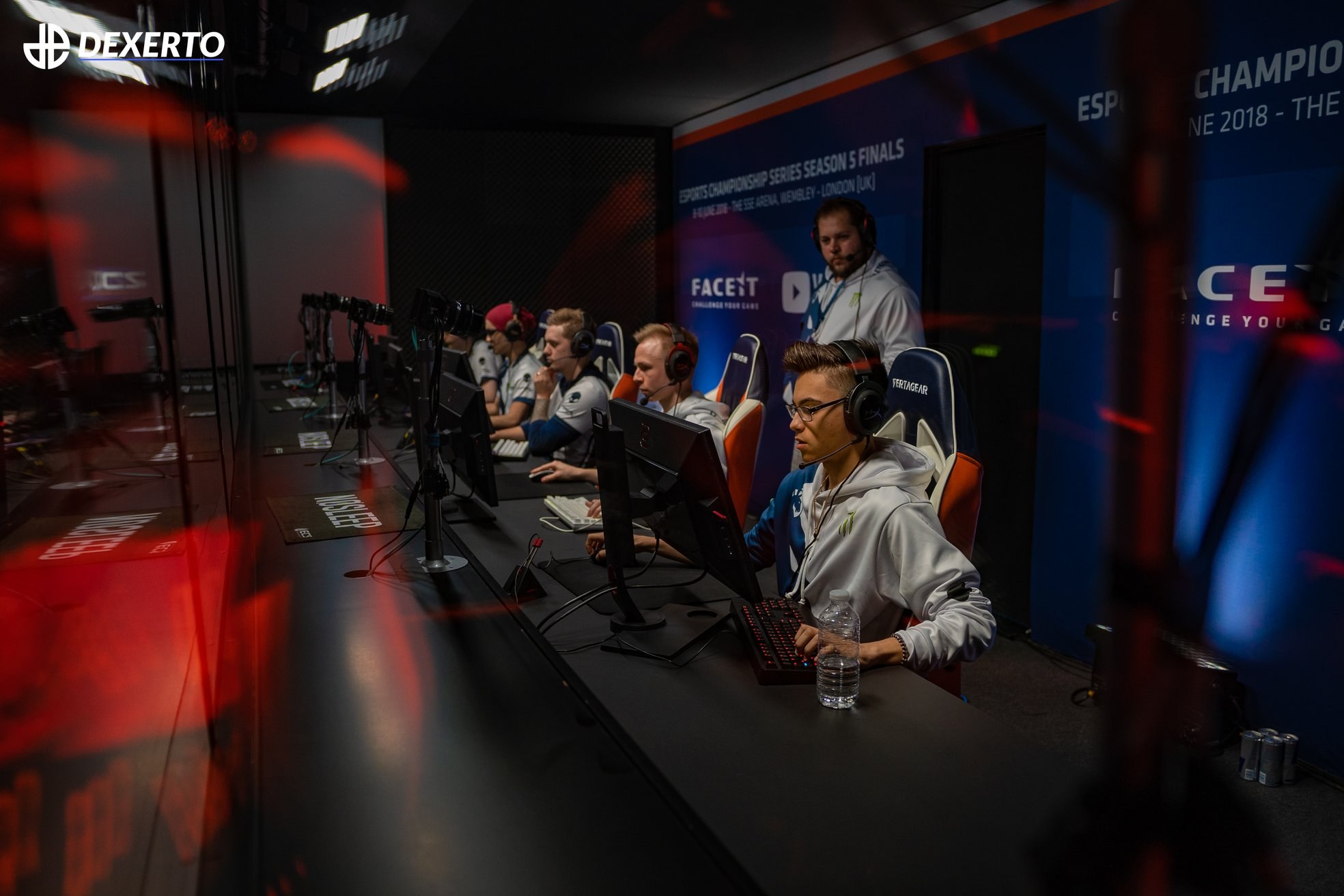 For the third map of the series, the two teams loaded into Inferno. The map has held some iconic matches between Liquid and Astralis over the last year – including a 16-12 back and forth brawl in the event’s group stages. Like they did earlier in the tournament, the Danes picked up victory by a scoreline of 16-11.

Astralis wrapped up the victory on Dust 2 with a 16-10 win, shutting down the North American roster with an overall balanced performance as four players finished with over 15 kills.