Complexity found themselves punted from the last major in a shock upset to Australian underdogs Grayhound Gaming, which sparked organization founder Jason Lake to declare he would be looking to “build a juggernaut” at any price. 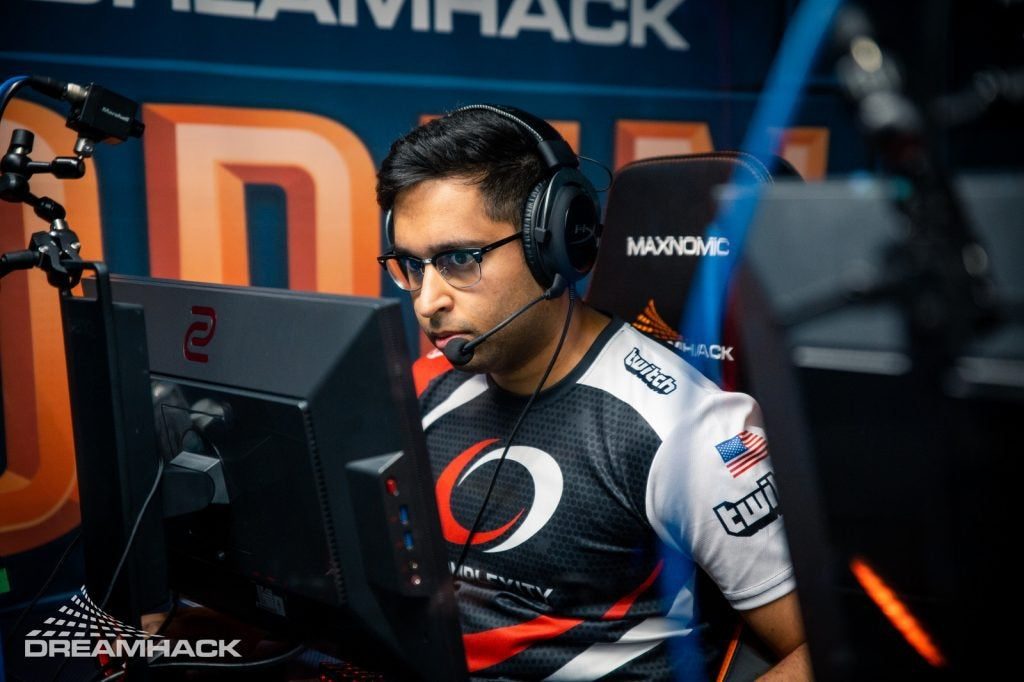 ShahZaM has been benched by Complexity, while dephh was shown the door.
[ad name=”article2″]

Lake also backed up his post-major statement to pay any contract buyouts and offer “the world’s highest salaries” to any players willing to join Complexity. 1pv.fr reported that blameF’s buyout topped out at $500,000 USD.

Now the NA team’s next moves have been revealed with Dephh, who has been a leading figure for the roster since he first joined from CAZ eSports in February 2016, being shown the door, while ShahZaM was benched and told he could look for other opportunities.

While his four-year tenure under the Complexity banner has come to an end, dephh didn’t seem to be too disappointed to be stepping away from the team, and took to social media to wish the org’s new roster good fortunes.

“Was probably even a little too late, but my time with Complexity comes to a close,” he said. “A great set of people that I’ll miss thoroughly. Thank you for the opportunities and the memories. Good luck to the new team!”

Was probably even a little too late, but my time with complexity comes to a close. A great set of people that I’ll miss thoroughly. Thank you for the opportunities and the memories. Gl to the new team! https://t.co/VShmgYCRtb

Dephh’s departure from Complexity marks a major closing chapter for the organization, who described their outgoing UK star as a “cultural rock” for the team over the past four years.

The Englishman signed to the team in 2016 to replace Timothy ‘autimatic’ Ta and Kory ‘SEMPHIS’ Friesen. From there, the team marched to a quarter-final appearance at the FACEIT London Major in 2018, the org’s best result since EMS One Katowice 2014.

They followed up their London success with a decent showing at the IEM Katowice 2019 Major, before now-Evil Geniuses superstar Peter ‘stanislaw’ Jarguz’s departure set them on a downward spiral that landed them a 12-14th place in the Berlin Major in August.

The next step now for Lake and Complexity is their recruitment drive to replace their outgoing veterans, and rumors have already blossomed about their potential future pickups. 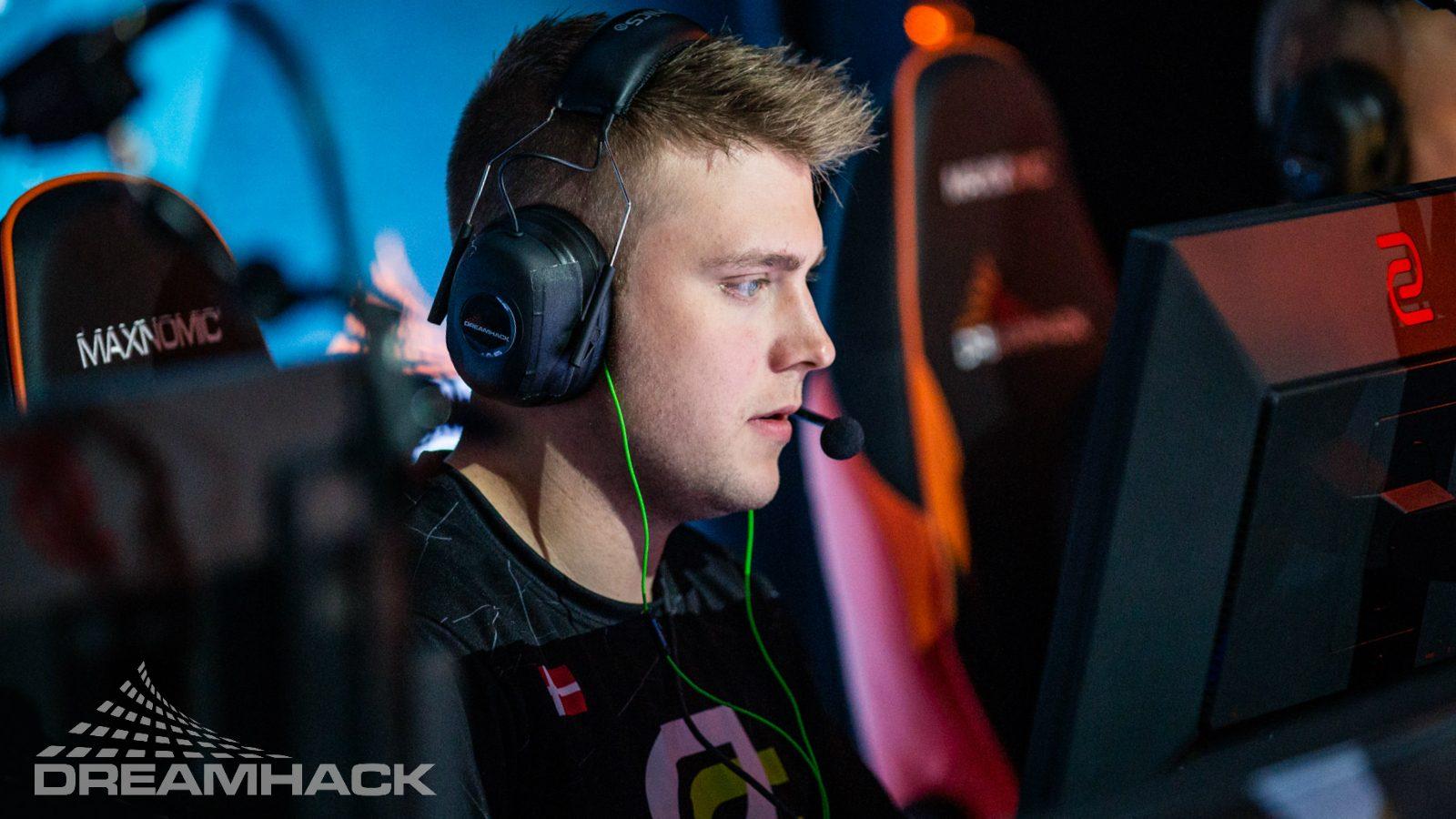 Kristian ‘k0nfig’ Wienecke could be the next pick-up for the NA team, according to 1pv.fr. The Danish rifler left OpTic Gaming after the roster decided to disband in October, and has been in the market for a team ever since.

Complexity was forced to forfeit its ECS Season 8 match on October 28 due to the roster changes. The organization next plays against Team Envy on November 15 in ESL Pro League Season 10. It is expected the roster will be finalized ahead of that matchup.