Counter-Strike with the CS20 case, and YouTuber ‘3kliksphilip’ gave an explainer for every skin.

In two decades of action, there have been incredible moments created by the CS community or the pro scene that have been captured and immortalized in the game. The CS20 case is filled with skins that commemorates either an element in the game’s past, or a thrilling moment in a clutch situation.

Even though some are readily identifiable like the M249 ‘Aztec’ and the Tec-9 ‘Flash out,’ some have a bit more history in them that some players might not be completely familiar with.

For example, the YouTuber noted that CSGO’s new Glock skin called ‘Sacrifice’ is an homage to Olof ‘olofmeister’ Gustafsson’s daring defuse during ESL One Cologne 2014.

The play gave his team a huge round in a close match, as he stuck the defuse at the cost of getting eliminated by a molotov.

A marking on the gun shows a man burning in flames with a defuser, and “tick tock, tick tock” is inscribed on the back “to represent the urgency of the situation.”

Longtime CS callout “Popdog” has a couple of skin references in the CS20 case with the MAG-7 ‘Popdog’ and the AUG ‘Death by Puppy.’

While the shotgun takes its aesthetics from the original Barking Dog Studios map, the rifle features colors that pop more than the last. 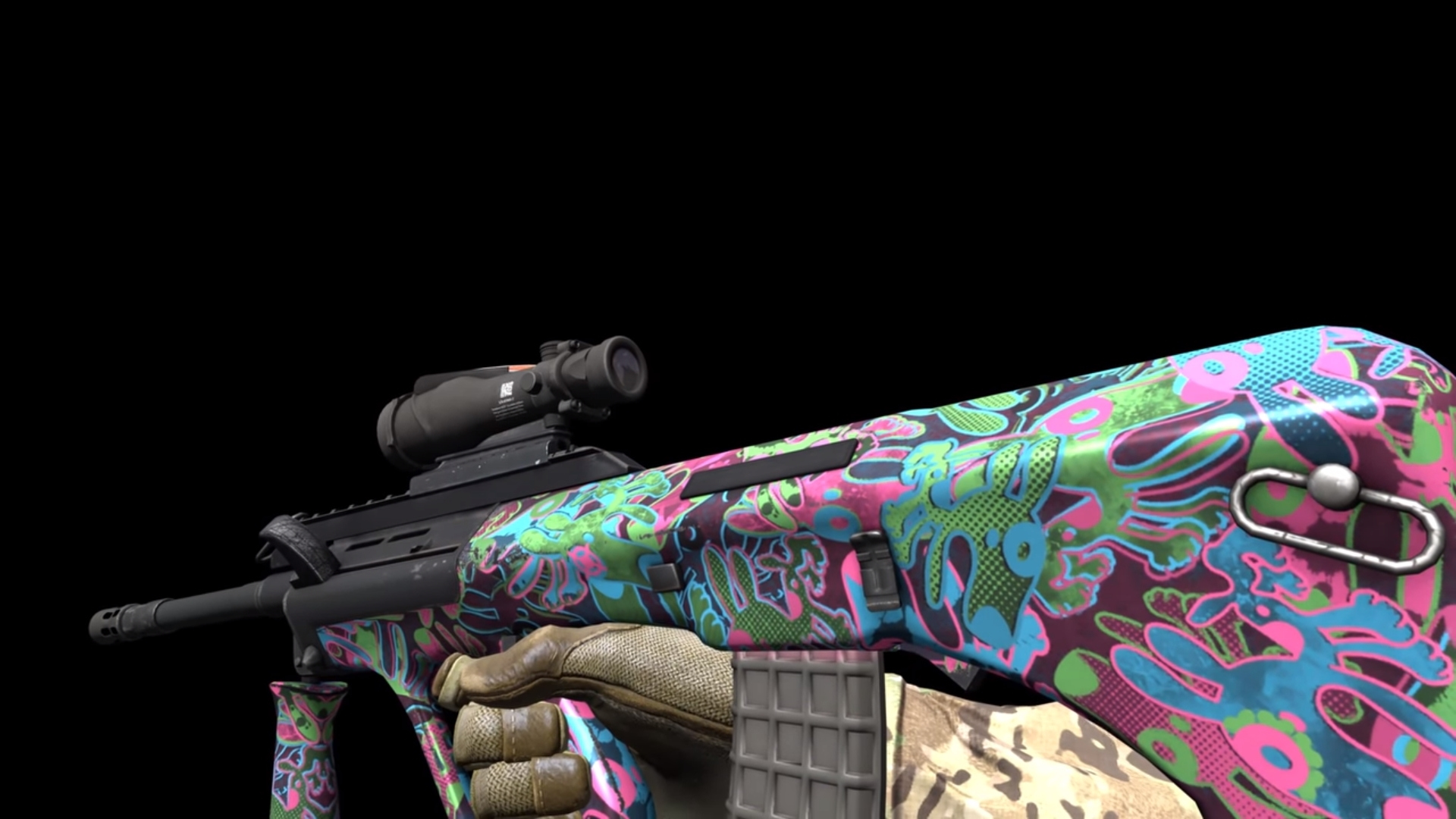 The Death by Puppy skin is filled with the nostalgic Popdog symbol.

Then there’s the Mac 10 ‘Classic Crate’ which gets inspiration from the boxes that were spread across the original iteration of Dust 2.

The design features the caution strip, and serial numbers that pays respect to CS as well as the ‘X’ marking found on the bombsites.

If the Five-Seven wasn’t a CT staple enough, the ‘Buddy’ skin lets the defensive side take a friend designed right onto the gun into combat. The skin features the face and goggles of a ‘Polizei’ on the back of the pistol exclusive for the CT’s.

There’s a ton of other easter eggs hidden throughout the skins, making 3kliksphilip’s video well worth a watch for a trip down Counter-Strike’s memory lane.

All of the CS20 Case weapon skins