North American Counter-Strike player Will “RUSH” Wierzba is set to join the Complexity active roster, according to multiple sources close to the team.

RUSH is one of five North American Counter-Strike players to have won a CS:GO Major, at the ELEAGUE Major: Boston 2018. He has been inactive since early July and Cloud9 have since built a new roster without him.

With the recent announcement of the acquisition of Benjamin “blameF” Bremer from Heroic, only one member of the new Complexity roster is confirmed.

It is unclear at this time who else will fill out the rest of the Complexity roster, but multiple sources have indicated that Owen “oBo” Schlatter will remain.

One source mentioned the remaining core of Rory “dephh” Jackson and Shahzeeb “ShahZaM” Khan could remain on the roster as well. 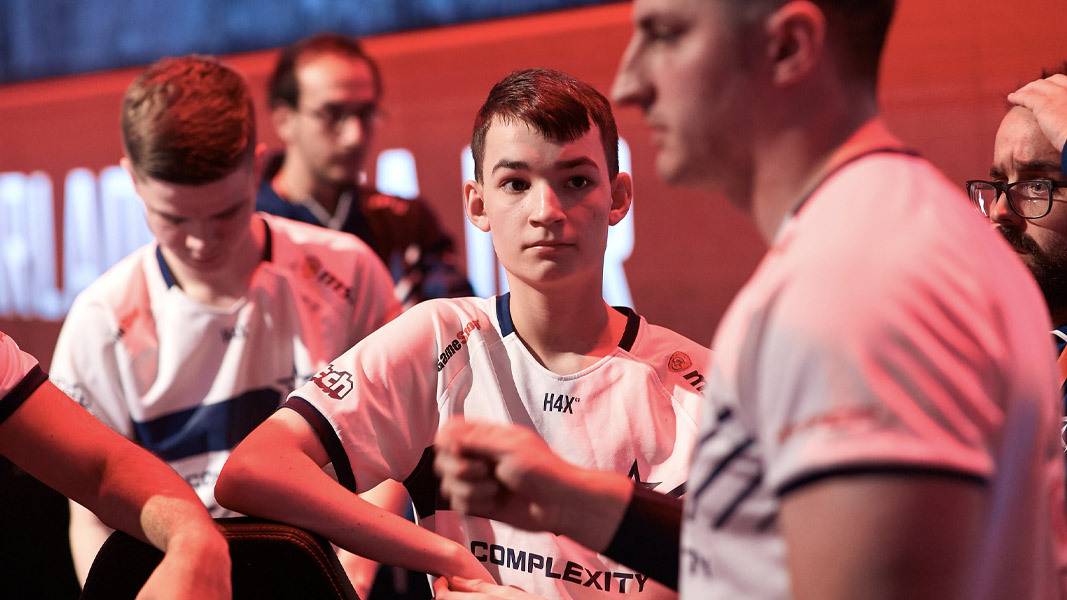 After a poor showing at the StarLadder Berlin Major, Complexity’s Jason Lake publicly stated that the results would not be tolerated and that they were in search of new players to form a championship-caliber lineup.

blameF and RUSH appear to be the first parts of that puzzle, but it’s unclear if further moves are planned.