Uraraka is one of the series’ main protagonists, and has captured the hearts of fans around the world with her down-to-earth, humble personality.

In the show, the heroine trains alongside main character Izuku Midoriya at U.A. High – a school for budding superheroes – in the hopes of one day becoming a Pro Hero.

She’s so popular that she’s often the subject of fan projects such as cosplay, and one skilled admirer decided to bring the gravity queen to lift with a true-to-life costume. 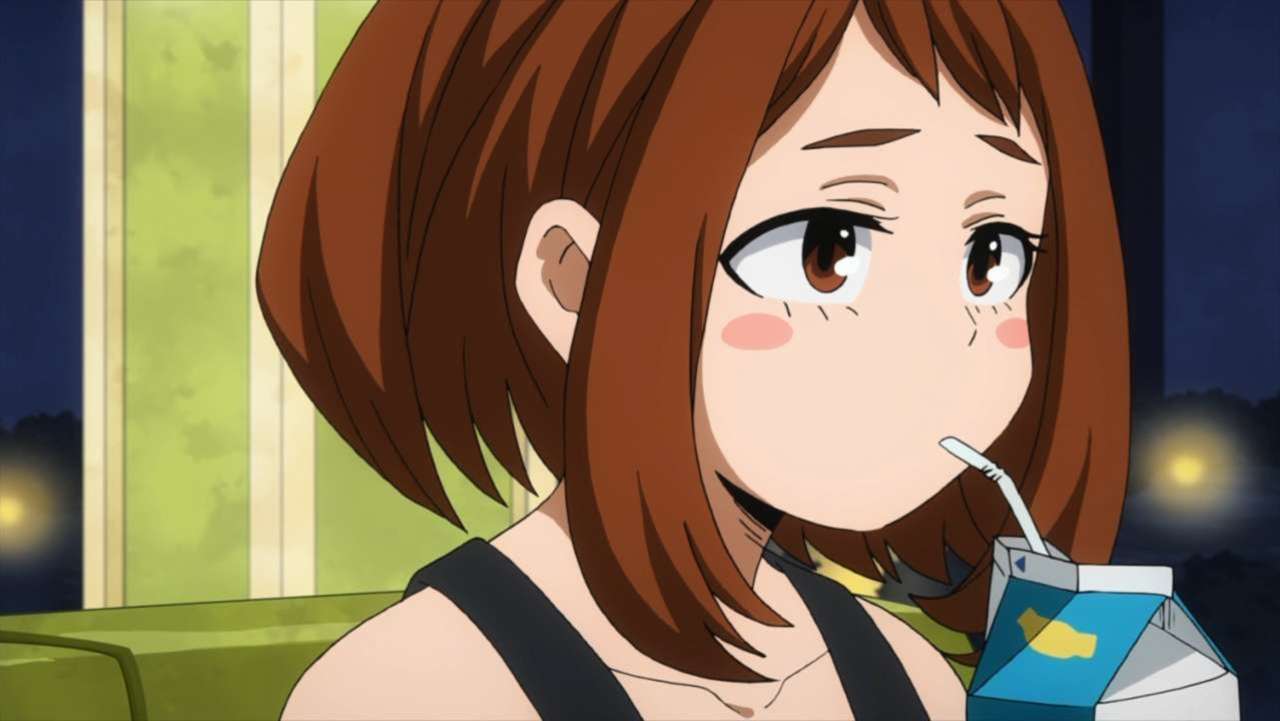 Uraraka is a favorite among MHA fans.

Cosplay artist Jojo from ‘joji_cos’ shared her take on the loveable heroine in her U.A. High training outfit, and it’s incredibly realistic, making it appear like she’s jumped right out of the TV screen.

When the students participate in their hero classes, they mainly wear a blue, red, and white skinsuit, unless they’re permitted to wear their proper superhero gear.

Jojo nailed the suit down to a tee, as well as Uraraka’s signature haircut – a whimsical shoulder-length bob with elongated bangs.

The Brazilian cosplayer has also dressed up as a more casual version of the Zero Gravity hero, and though basic, somehow manages to pull off her style perfectly.

In this take, she uses sweatbands to mimic the heroine’s armbands, and also wears a black tank top reminiscent of the civilian clothing she sports when not in costume.

What pulls the look together, though, is the makeup used to give Jojo rosy cheeks and large eyes to really get in character and to capture her spirit.

While joji_cos is only a small-time cosplayer in terms of Instagram numbers with only 1,350 followers, her other designs from shows such as Pokemon and Love Live are equally as adorable.

My Hero Academia is currently in the midst of its fourth season at this time of writing, and airs weekly on both Funimation and Crunchyroll.