A talented My Hero Academia fan brought Alien Queen Mina Ashido to life with their incredibly accurate take on the lovable pink hero.

My Hero Academia continues to be largely popular ever since the anime aired back in 2016, as fans love following the superheroes on their adventures.

It follows protagonist Izuku Midoriya who is born ‘quirkless’ (without a superpower), but who eventually inherits one from the number one hero, All Might.

He ends up attending U.A. High – a prestigious school for budding heroes – and is placed in Class 1A alongside a handful of other students, who have quickly become favorites with fans – including Mina ‘Pinky’ Ashido. 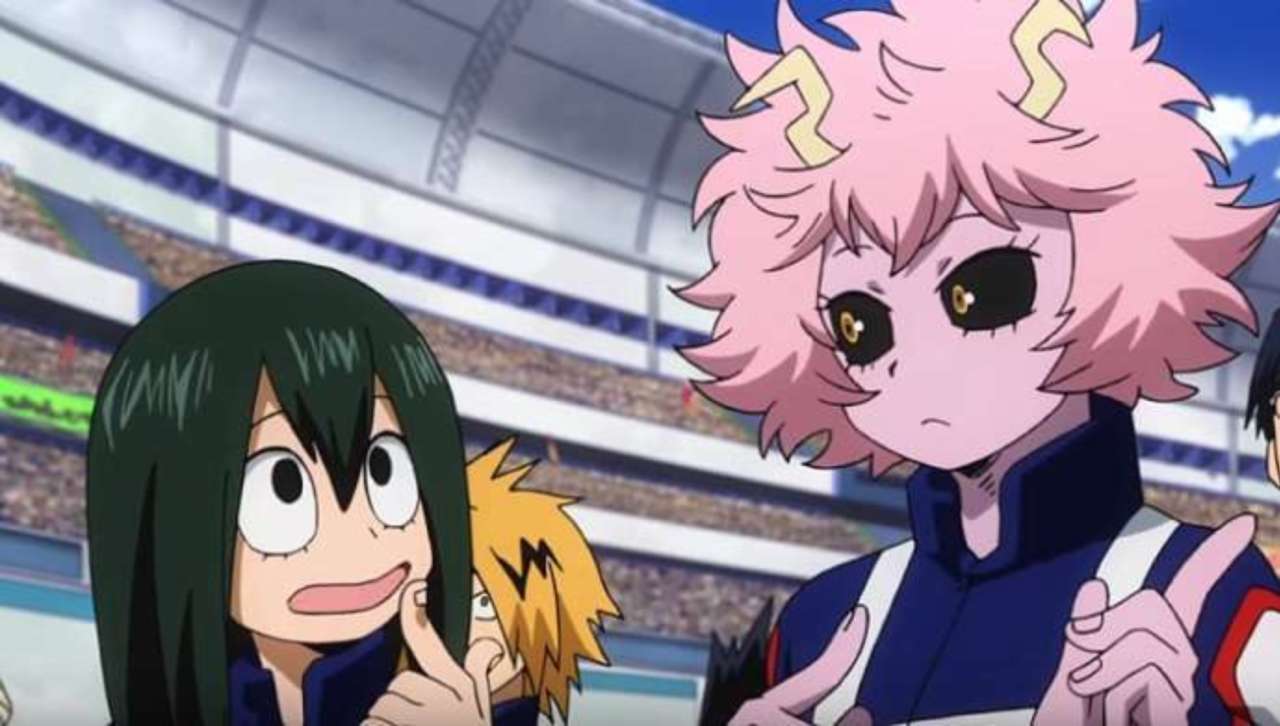 Pinky is a favorite with fans.

Mina, also known as Pinky or the Alien Queen, is a pink-haired, pink-skinned heroine who specializes in the Acid quirk. Skilled cosplayer Alex ‘pockythief’ decided to breathe life into the unique-looking character, and completely nailed the look.

Not only did she match her alien-esque skin tone almost one for one, she also styled the pink wig to perfectly replicate the hero’s shaggy, unkempt locks.

If that wasn’t enough, the Greek-American took her take a step further by using full black contact lenses to mimic the Alien Queen’s piercing eyes for that extra creepy vibe.

Pinky’s hero costume consists of a blue and purple skin-tight bodysuit that allows the Pro Hero trainee to camouflage into her surroundings when using her Acid quirk.

Alex replicates her suit perfectly, and pulls the look together with the tan-colored waistcoat that covers her shoulders with fur.

She even includes the heroine’s signature yellow horns that protrude out of the wig, making sure that not even a single detail is missed in her intricate take on the cute yet creepy U.A. student.

Pockythief’s work has drawn in many fans, with her Instagram cosplay account boasting over 76,300 followers as of the time of writing.

She’s also dressed up as other My Hero Academia characters, such as The Big 3’s Nejire Hadou, Uraraka Ochako, and Camie Utsushimi, proving just how much she loves the popular show.