Getting ahead of the curve before The Last of Us Part II releases in May and we continue the story of Joel and Ellie, this crafty cosplayer has realized an older version of the hesitant father figure with extraordinary attention to detail.

Joel endured a great deal throughout Naughty Dog’s 2013 hit The Last of Us, and now, he wears those years of hardship more so than ever before, appearing as a grizzled survivor of the infected world in the upcoming 2020 sequel.

Before avid PlayStation fans can get their hands on the highly anticipated release and play through a narrative in control of Ellie this time around, a popular London-based cosplayer has brought to life an aged version of the original protagonist, impressing even the likes of Joel’s actor himself, Troy Baker. 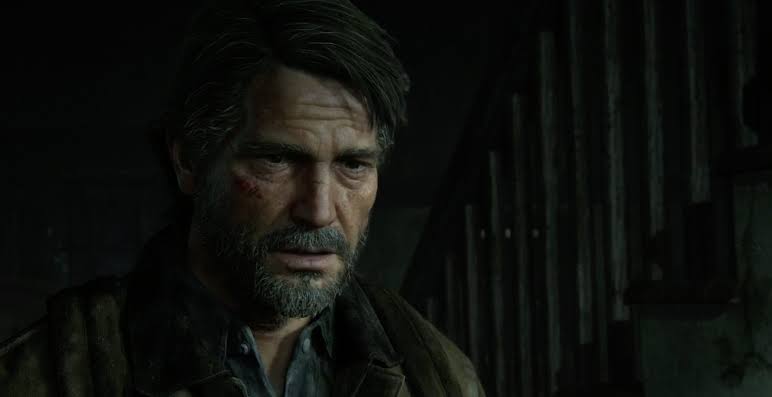 Joel has barely appeared throughout promotional material for The Last of Us Part II.

Shared by the developers themselves, Fabionei ‘oneicosplay’ Bakhuizen crafted a full costume to accurately capture not only the gritty tone of the dilapidated world that Joel inhabits, but also the toughened exterior of the figure.

Supplies are often hard to come by, yet this cosplay comes fit with a trusty shotgun, Joel’s flashlight, and even a bow to keep quiet while killing enemies.

Attached to his hip is a mask that allows Joel to traverse through infected terrain and avoid the parasitic spores that created such a dystopia. Clearly, this creator is ready for all possible situations, even a possible clicker sighting at a UK convention.

Joel from The Last of Us by OneiCosplay.

Want a chance to be featured? Share your creations with us here: https://t.co/rkNPoi2lDv pic.twitter.com/UJv4I05SUH

With blood and dirt scattered across the remarkable costume, a great amount of detail has been added on top of the clothing and weaponry in order to truly make the creation stand out.

Moreover, oneicosplay appears to be the perfect age to lend a sense of realism to the design. While certain aspects have been exacerbated through strong lighting and particular angles, there’s no denying that his grey hairs only serve to elevate the authenticity of the cosplay that much more.

Standing alone as a sole survivor throughout each picture, it goes without saying that the creation would be even more impressive next to an authentic Ellie cosplay. 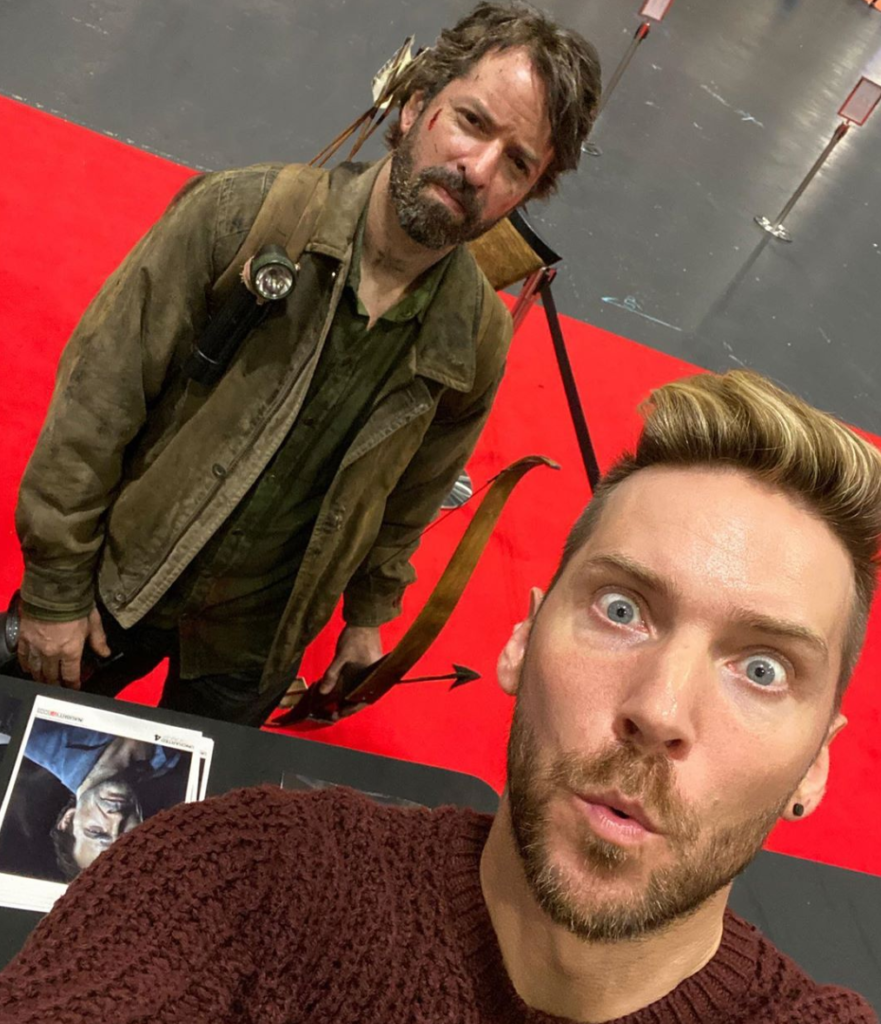 The cosplayer even impressed Troy Baker at the 2019 MCM London Comic Con.

The Last of Us Part II is set to release around the world on May 29 and although gameplay demonstrations have been few and far between, Naughty Dog has assured that the sequel is one of their most ambitious projects to date.

There’s no telling just how big of a role Joel will be playing this time around with Ellie stepping up as the playable protagonist. Considering how the narrative came to a close in 2013 however, he’s sure to play quite a significant role once again.