Akira is one of the most influential anime films to ever release and even after three decades fans still find incredible ways to pay homage to movie – this time with an amazing genderbent cosplay for the main star.

While the movie released in 1988, fans are still seeing Akira leave its mark on everything from movies to music. Big movie studios like Warner Bros. are even looking to bring the movie back for a modern retelling.

As fans are holding their collective breath to see how Hollywood’s live-action adaptation for Akira will turn out, cosplayer ‘Chibi T’ was too busy taking the breath of her fans with her incredible Kaneda design. 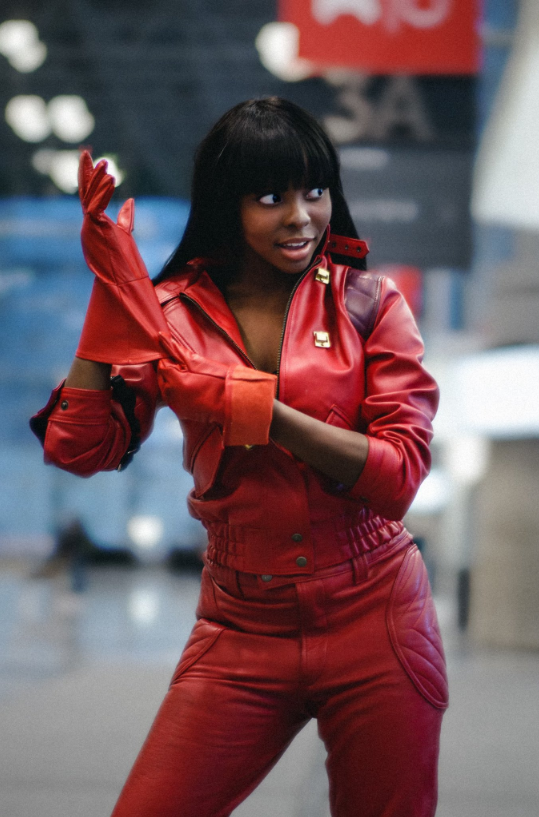 Chibi’s cosplay is simple, but hits on all the right notes from Kaneda’s futuristic fit.

The cosplay is tied together with the most essential piece of the entire outfit being the sporty jacket Kaneda wears complete with the back embroidery with the signature “Good for Health, Bad for Education” line.

To show just how striking the costume really was, one of Chibi T’s fans put together an insane image together placing the cosplayer dead center in Neo-Tokyo with the famous high-tech motorcycle.

Chibi T’s rendition of Kaneda holds true to its original source, and is a terrific example of giving iconic characters an exciting new spin. 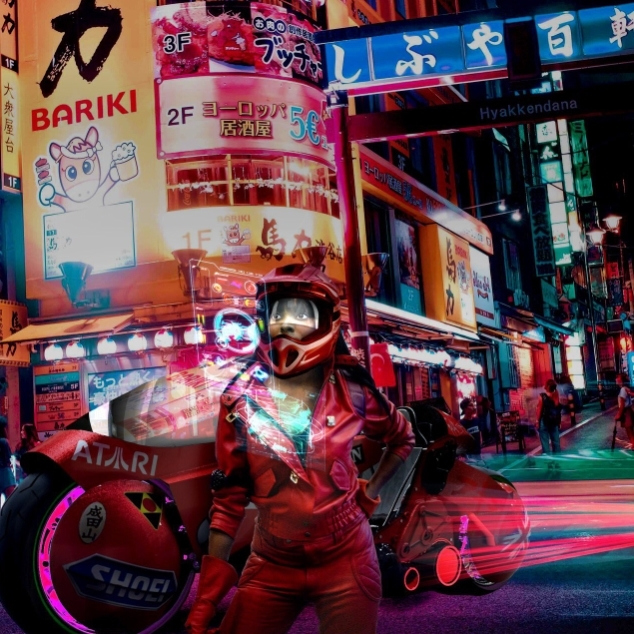 This breathtaking edit puts Chibi right in the heart of Neo-Tokyo.

When is the live-action Akira movie happening?

Warner Bros. gave the green-light to a live-action remake for Akira which is being produced by A-list Hollywood actor Leonardo DiCaprio.

While details of the project are still scarce, Thor: Ragnarok and What We Do in the Shadows director Taika Waititi is set to direct the film that will take place in 2060 Tokyo. 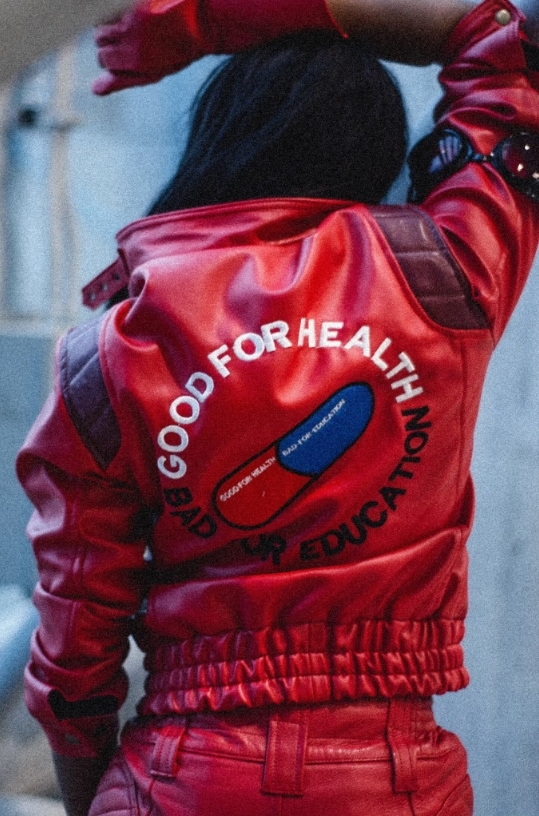 While Warner Bros. might not look to take too much creative freedom with their live-action Akira film, Chibi T’s design would be a great place to start for costume inspiration.

The film is expected to start filming on July 15 in California, with the studio actively casting for the film, according to a report from Discussing Films.

Akira fans will hope Warner Bros. and co will stick close to the source material for their remake, but they should take note of Chibi T’s cosplay in trying to recreate the futuristic dystopian look.