One of the most accurate League of Legends cosplays ever seen has scooped an award and gone viral. If you thought Rengar looked good in-game, the character might look even better in real life.

There are a number of video game franchises that have built up cult followings over the years, whether it be Activision Blizzard’s Overwatch, Respawn Entertainment’s Apex Legends of late or many others, but the League of Legends community might well boast the most creative fans.

Those who would question that only have to look as far as Vegacosplay-Saud’s cosplay, posted to Reddit on December 8. 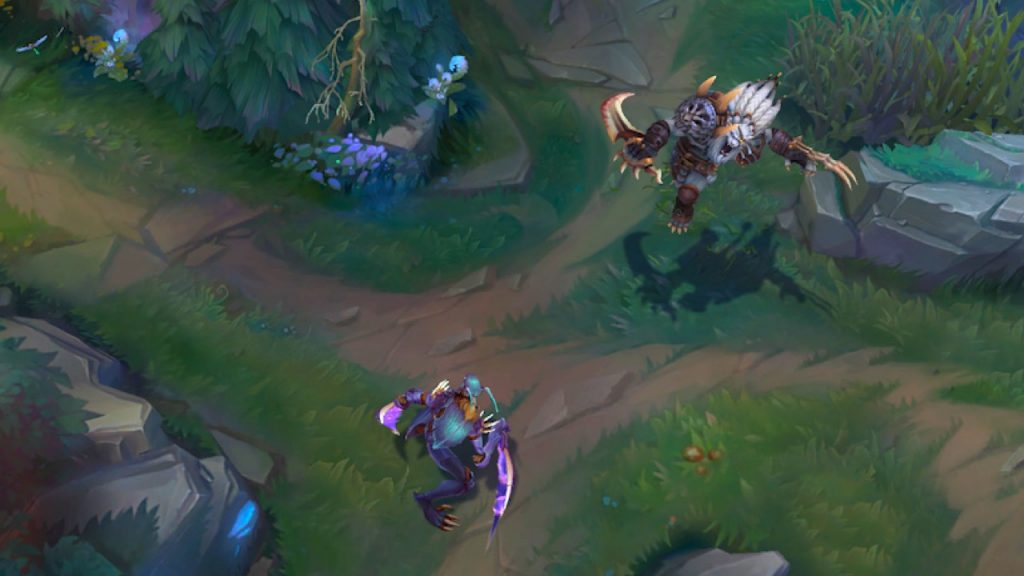 One of a kind cosplays aren’t too hard to come by as everybody who creates an outfit based on a video game, TV franchise, or something else from popular culture will have their own spin on the characters they wish to portray.

However, when you come across one that is truly outstanding, they do tend to garner tremendous recognition on the internet and the same goes for this version of Rengar – which has received over 4,000 upvotes in the cosplay subreddit at the time of writing.

Rengar, for those who aren’t too familiar with LoL, is a character that was first introduced to the game’s online community in 2012 and is an assassin/fighter. Clearly, with this amazing outfit seen below, things couldn’t have been made much more accurately in this insane cosplay.

[Self] My Rengar Cosplay from cosplay

Some of its most striking features include the accuracy of the mane and fur, which can even be seen on the feet, adding an extra level of detail. The base was actually 3D printed as well, the cosplayer confirmed.

After reading through a number of positive comments in the thread, its creator VegaCosplay revealed that they had since been granted a major award for completing the look so accurately. They posted: “I actually won the biggest prize in cosplay history last night in League of Legends Arabia cosplay contest so the effort is dead worth it, and thanks a lot for the kind words.”

There was $200,000 of prize money up for grabs at the event for cosplayers, with Nexus Arabia taking place between December 5-7.