How to get free mystery skin in League of Legends, Little Legend in TFT

Riot Games are giving their community a double dose of free Twitch Prime loot this time around with new offers being extended to League of Legends and Teamfight Tactics players.

The League of Legends developers and Twitch have put out consistent offers ranging from skins, emotes, characters and more for their audiences to take advantage of.

While the process can be a bit confusing to get people set up, once players get their accounts linked they can expect to get a ton of chances to capitalize on the offers when they come around. 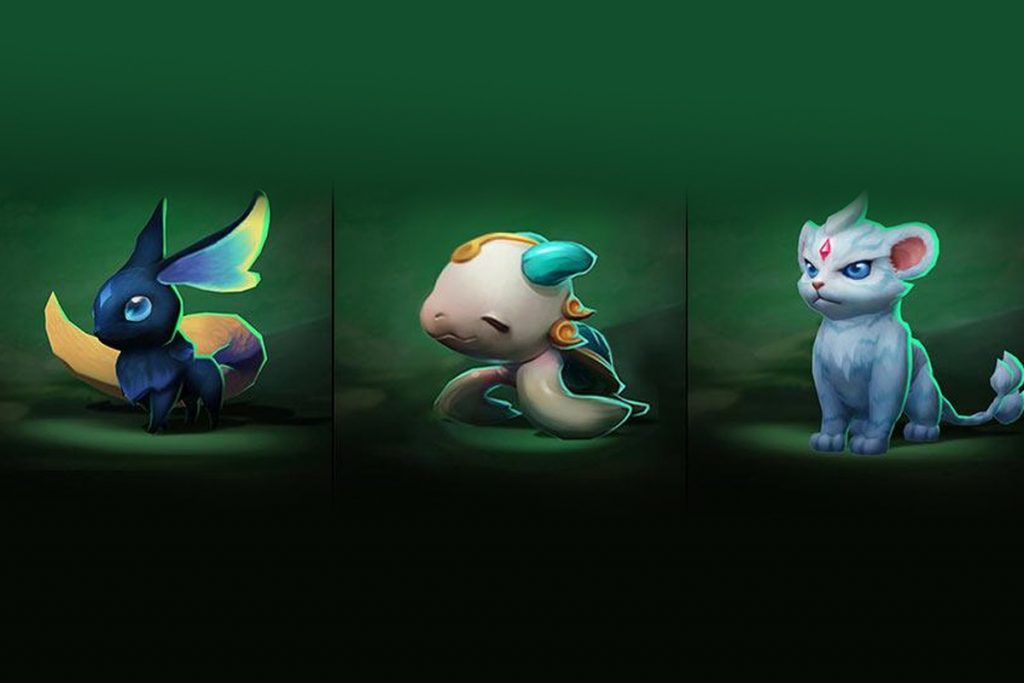 The Twitch Prime rewards can give players a free way to build their log of Little Legends.

For the month of December, Summoners who have Twitch Prime can navigate to the ‘Prime Loot’ tab on the top right of the site to the corresponding offer.

Once they do, players will be able to click the “Claim Loot” tab. If the accounts were able to sync, that would have to be all that’s needed to claim the offer.

The next time you log into your League of Legends account, your rewards should be available under the Loot tab in the client.

Unfortunately, the offer is not available for accounts in the regions of Thailand, Vietnam, the Philippines, Indonesia, Singapore/Malaysia, Taiwan, and all servers in China. 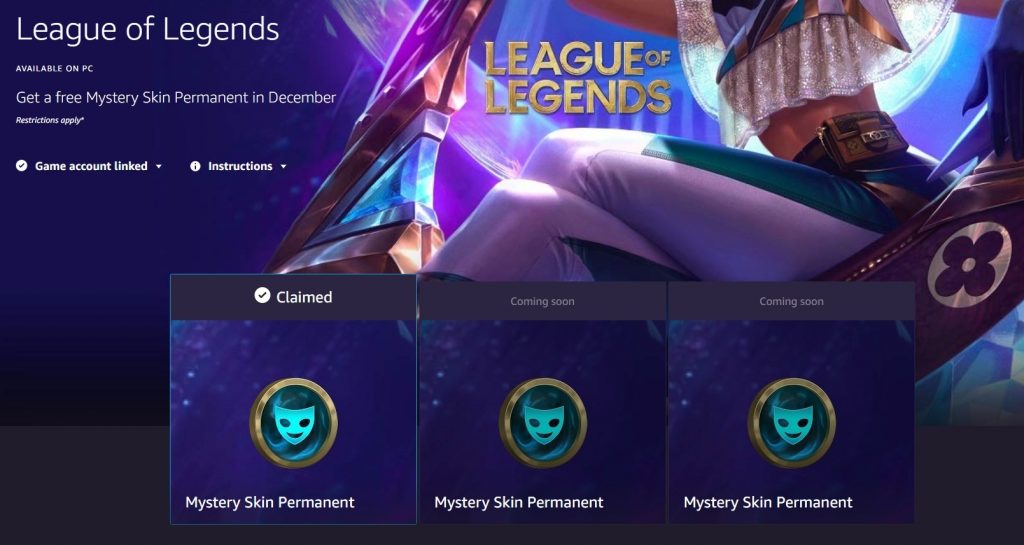 There will be a few rewards for Twitch Prime Summoners to collect.

As for the popular round-based strategy game, players will be getting two different rewards for the single offer.

In December, TFT players can snag a free Mystery Little Legends Egg that contains an avatar for the tabletop mode.

Additionally, Riot Games are throwing in a Mystery Emote permanent bundled with the egg to really shake up the customization options.

The rewards are also limited to those outside of Thailand, Vietnam, the Philippines, Indonesia, Singapore/Malaysia, Taiwan, and all servers in China.

Riot Games is packing a Mystery Emote along with the Mystery Little Legends Egg during this TFT giveaway.

To get the free in-game items, players are going to need to link their League of Legends accounts to their Twitch Prime.

After linking them, go back to the Twitch Prime Loot tab and scroll down to the League of Legends TFT Little Legends offer. Go into the promotion’s page and click “Claim Offer” and enjoy your new Little Legends!

Those without a Twitch Prime account can still get the rewards by taking advantage of a 30-day free trial of Amazon Prime.

After signing up, link your free trial account to Twitch. All the benefits that would typically come with a Twitch Prime account are covered in the free trial of Amazon Prime, just don’t forget to cancel at the end of the trial period.

Keep note that there are two separate Teamfight Tactics promotions this time around those that have Twitch Prime, so don’t miss out on the full rewards