Season 3 of Call of Duty: Modern Warfare is just around the corner and it’s time to look ahead at what Infinity Ward have planned for the game’s multiplayer and Warzone battle royale.

It’s been a busy few weeks for the developers at Infinity Ward with the release of Warzone, and things are not about to slow down.

Modern Warfare Season 3 is expected to bring a plethora of new content and changes to the game and fans will be especially interested in what lays in store for multiplayer and BR.

Season 2 is scheduled to wrap up on Wednesday, April 8, which is when Season 3 will also kick off. There will be a massive update implementing this switch, and while the exact release time hasn’t been confirmed yet, it’s more than likely to roll out at 10 AM PT / 1 PM ET.

Much like the image above, a full roadmap will likely be released on Monday, April 6, to give fans a solid preview of what to expect both on day one of the new season and the weeks that follow.

This will mark the approximate midway point of the game’s life cycle, which means fans should expect another two to three seasons before Modern Warfare takes a back seat to the next CoD. 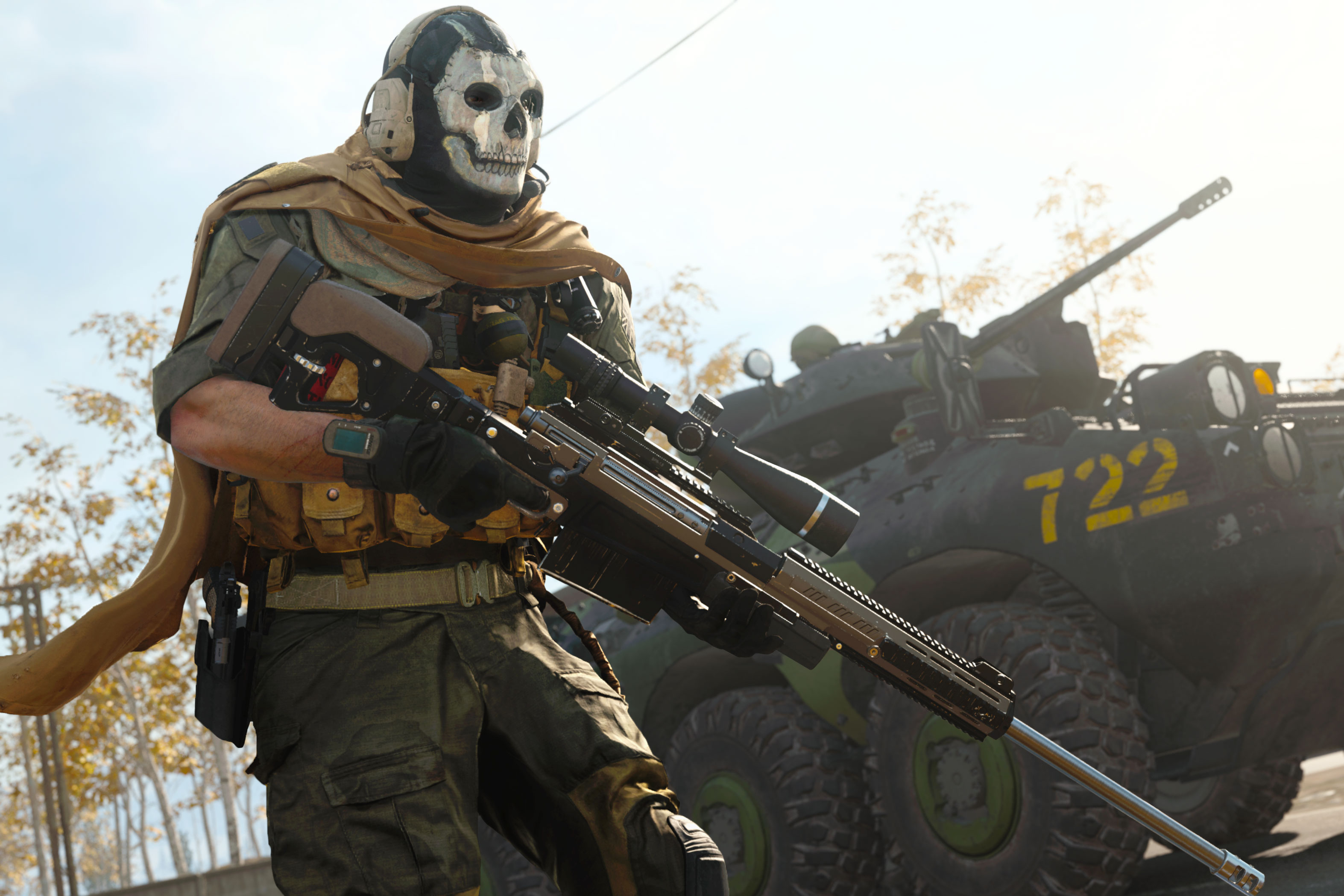 Season 2 added Ghost to Modern Warfare, what will Season 3 bring?

After releasing the MW2 Campaign Remastered on March 31, Activision revealed that they’re planning on adding classic elements from the series to the current MW title, specifically some of the maps, and at least a part of that will come in Season 3.

In fact, the most recent update glitched out to reveal that Backlot and Village, from CoD4 and MW3 respectively, are already in the game but not yet playable. 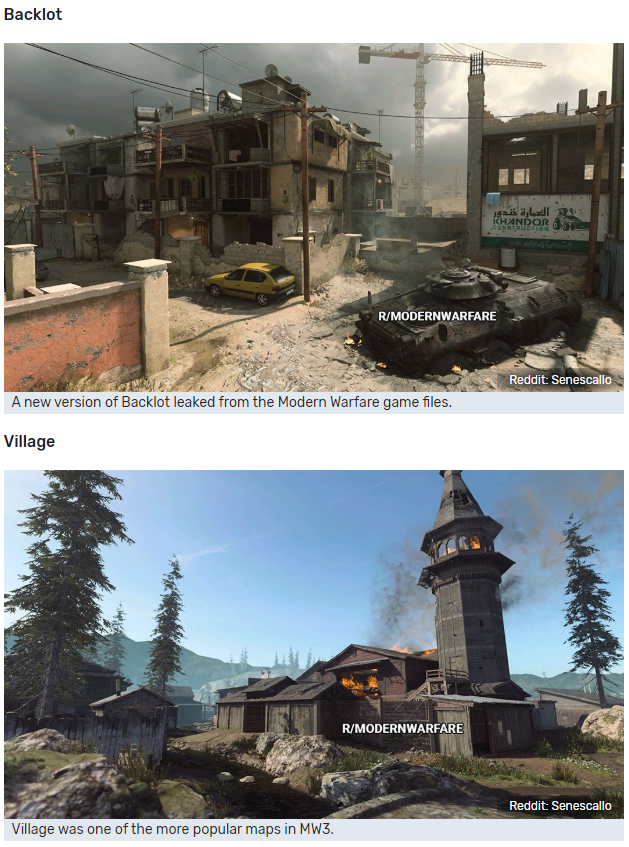 As for the weapons, a recent leak on Reddit revealed the two new guns will be the SKS sniper rifle and Renetti pistol. Here are the in-game descriptions for both, according to the post:

SKS – Lightweight semi-auto Carbine chambered in 7.62x39mm. This hard-hitting and agile Soviet rifle focuses on utility over accuracy. It flaunts a faster fire rate than other weapons in its class, but a carefully placed round will eliminate the need for follow up shots entirely. This classic DMR has seen a lot of battles, and its unique gunsmith configurations reflect a diverse service history.

More than likely, Infinity Ward will add a third new weapon during the course of the season, as they did with the Crossbow in Season 1 and VLK Shotgun in Season 2, but there haven’t been any leaks about that yet. 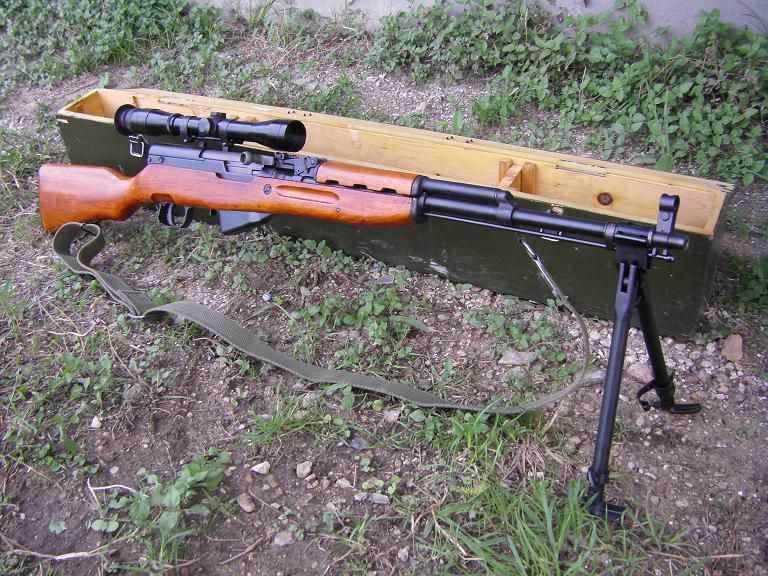 The SKS sniper rifle could be coming in Modern Warfare Season 3, according to leaks.

Speaking of the Battle Pass, there will be another one released as part of Season 3 with 100 tiers of content for players to unlock. Much like the previous ones, this Pass will include both a free and premium version, the latter costing 1,000 CoD Points (~ $10 USD) but offering a much larger selection of items.

As for what it’ll include, it’s expected to be full of Operator skins, weapon blueprints, watches, weapon charms, XP boosts, CoD Points, in addition to the two new weapons.

Warzone is still very much the talk of the town when it comes to Call of Duty, so it would be safe to assume that the Season 3 update will more than likely inject some new content for the BR as well.

While we don’t yet know what that’ll be, recent leaks suggest that a bunch of new modes could be on the way, including the highly-requested Duos and Squads playlist. Other modes, which look like they’ll be limited-time affairs, include High Action, Shotty Snipers, One Shot, and Realism BR.

Duos could be coming to Call of Duty: Warzone in Modern Warfare Season 3.

We could also see some map changes made to Verdansk in Season 3. What would this include? Well, what jumps to mind first are the numerous locked bunkers spread throughout the vast terrain that each have keypads players can interact with but not open.

Thanks to some digging on the official CoD website, we already know that the bunkers have extremely high loot ratings, which suggests that they could be opened at some point. What better time than the turn of the season?

Infinity Ward could entertain the idea of adding more locations to the map as well, as there are expansive areas that are empty. However, it’s unlikely that all of these changes will be made on day one, but we’ll just have to wait and see.

Will the locked bunkers in Warzone finally be opened during Modern Warfare Season 3?

Of course, it’s important to note that any information based on leaks and speculation should not be considered official until announced by Infinity Ward and/or Activision.

Fortunately, with there being less than a week until Season 3 launches, we don’t have to wait too long to see what Infinity Ward and Activision have up their sleeves!