The legendary Call of Duty franchise has finally made its way into the mobile sector, as Activision are looking to capitalize on the craze surrounding the market.

While a lot of the attention is on the upcoming Modern Warfare re-imagining from Infinity Ward, Acitivision have teamed up with Chinese-mega publisher Tencent and their TIMI Studios to create Call of Duty: Mobile for worldwide audiences.

Even though console die-hards will stick to their platforms of choice, Call of Duty: Mobile has introduced new ways to interact with the franchise while taking the action on-the-go. 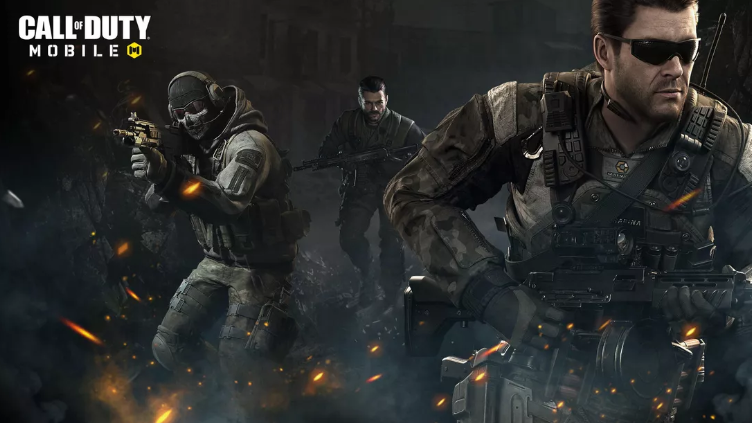 Call of Duty: Mobile is bound to attract huge audiences upon release.

Activision announced that the official release date for Call of Duty: Mobile was to be on October 1, but the game was made available for download early on September 30.

To download, Apple users must visit the iOS App Store, while those on Android will need to access the Google Play Store. Please keep in mind that the Apple version of the game is only compatible on iOS 9 or later.

What Scorestreaks and loadouts are in Call of Duty: Mobile?

Players expecting a slim version of Call of Duty for the mobile version will be pleased to hear that there will be a similar create-a-character feature to mainline iterations of the series.

While creating a loadout, players will be able to equip a primary and secondary weapon from the game’s arsenal, while also attaching up to three Perks, a grenade option, a weapon skill, all the while choosing which gun skin to apply for further customization. 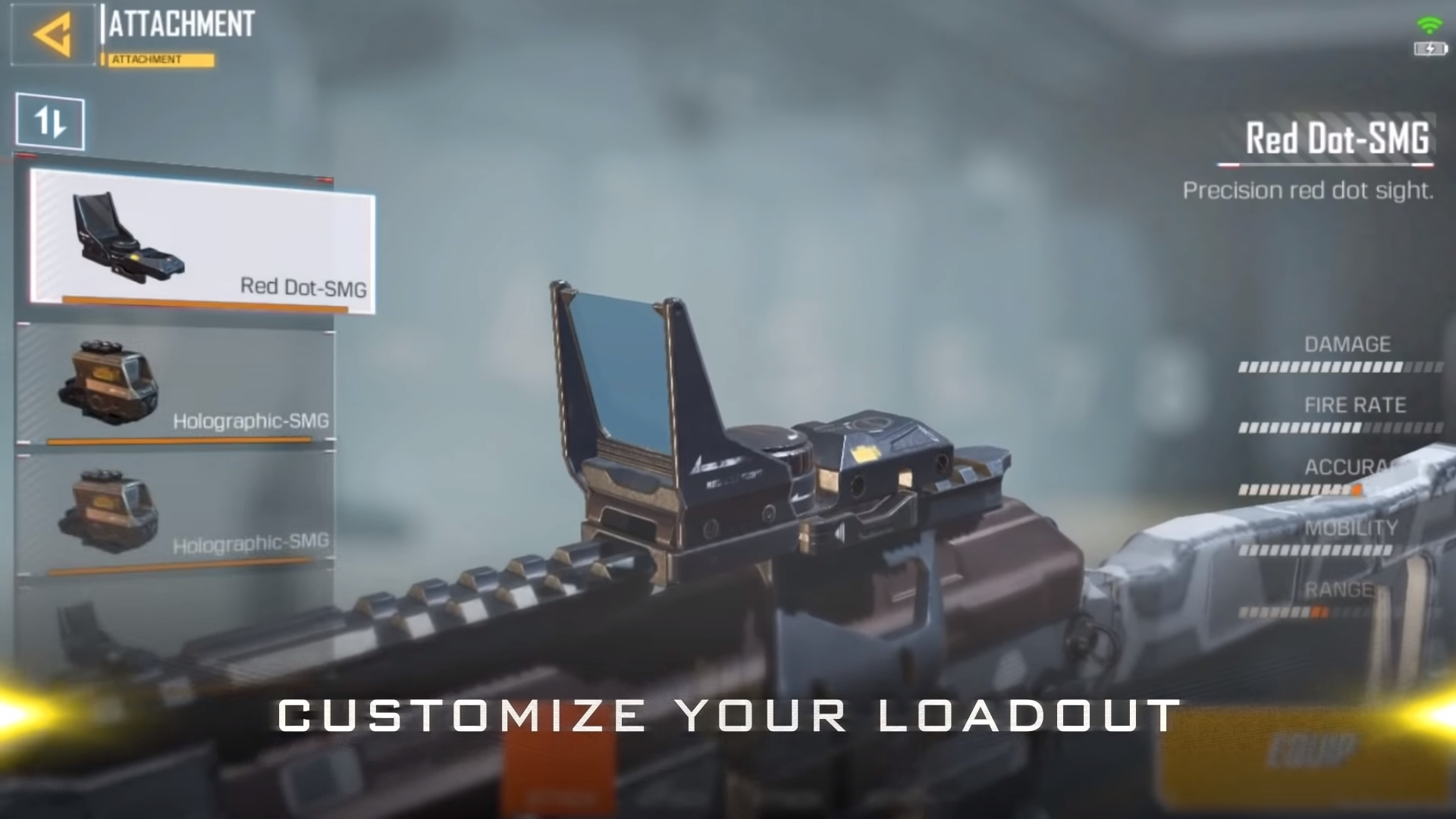 As for Scorestreaks, the ones currently available are:

What modes are in Call of Duty: Mobile?

Since “multiplayer is the foundation” of Call of Duty: Mobile, the game will be packed with fan-favorite modes:

There will also be three different types of matches for players to jump into which include normal, ranked and private. Although, ranked playlists will give players a chance to game XP and more in-game items. 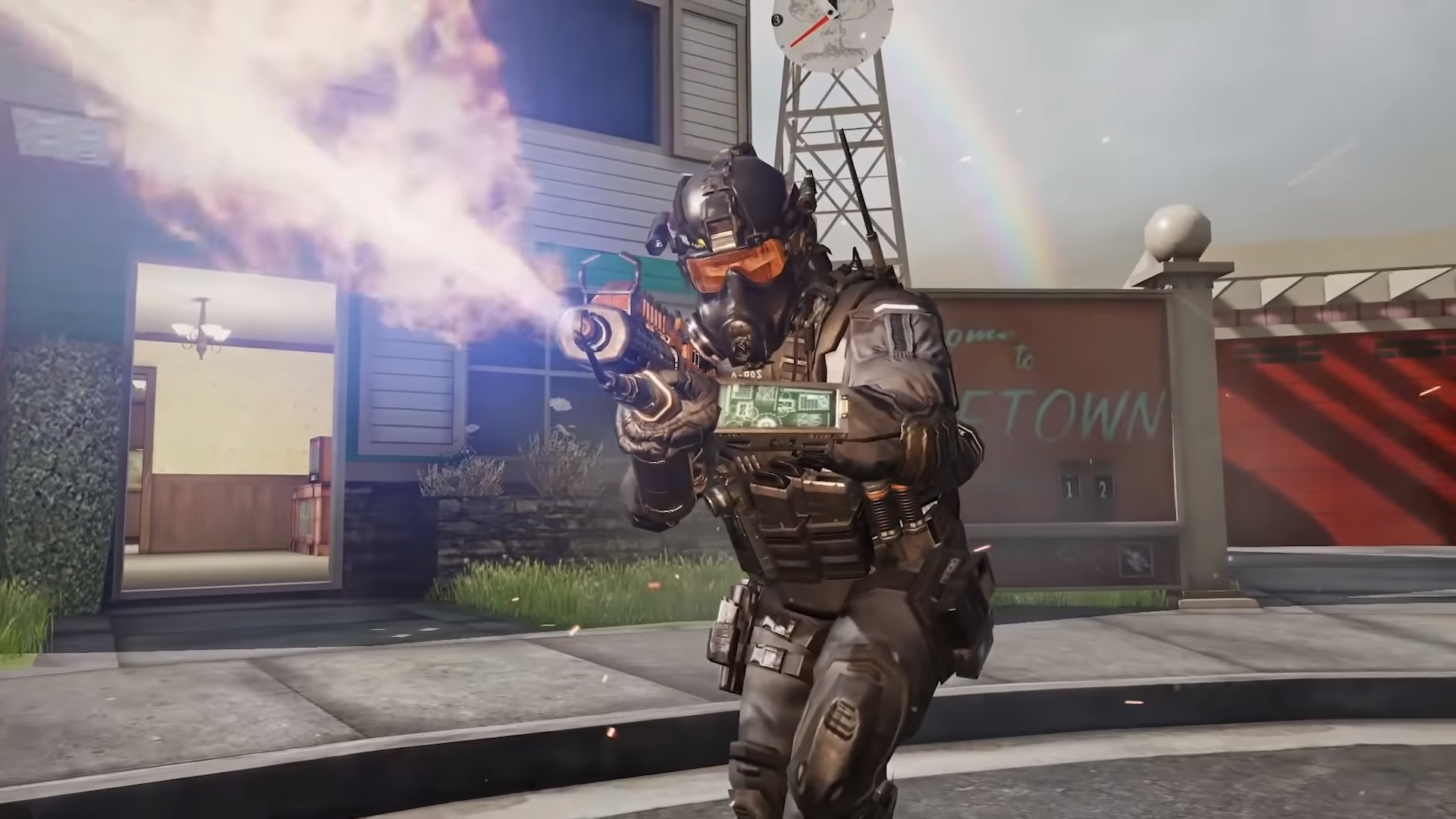 Call of Duty: Mobile players will be able to take the heat of battle anywhere they go.
[ad name=”article5″]

The publishers are giving Call of Duty: Mobile players a library of classic characters from the franchise to play as throughout the various modes in the game.

Digging through their backlog of rich characters, Activision will have tons of opportunities to add various unlockable figures to their mobile game. 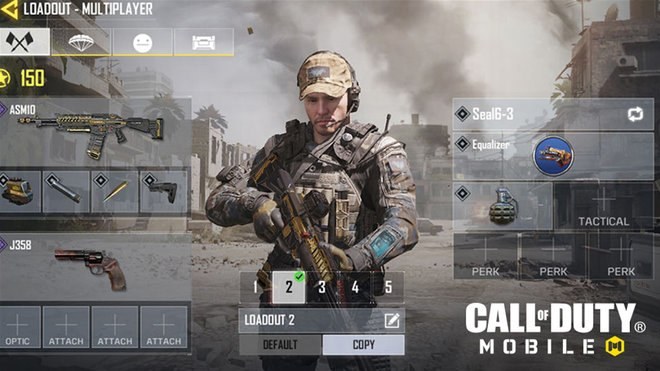 There’s going to be extensive customization options, even in a mobile game.
[ad name=”article4″]

What maps does Call of Duty: Mobile have?

Since Activision is going for mass-appeal with Call of Duty: Mobile, longtime franchise veterans will instantly recognize many of the maps that are available in the game. 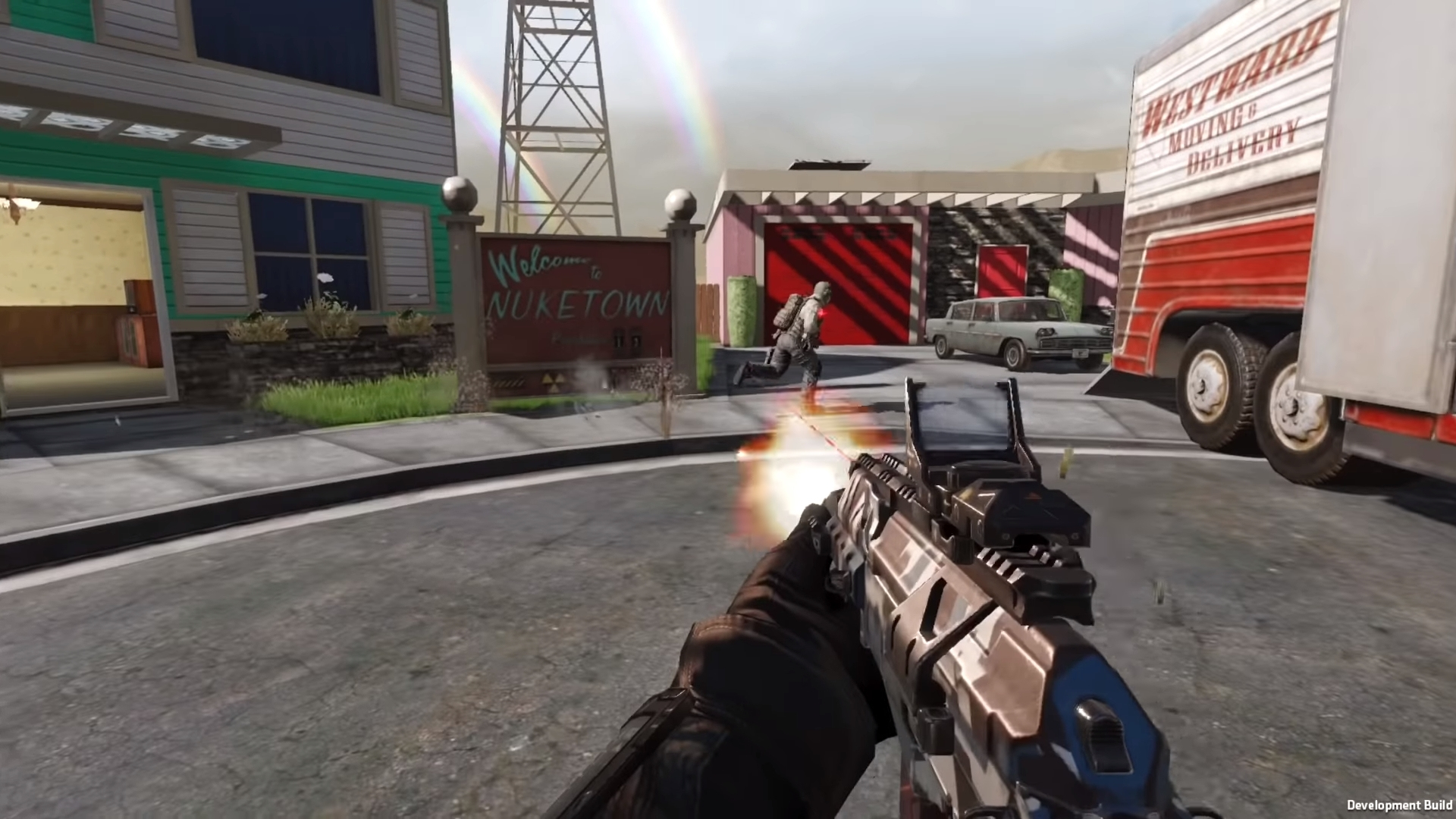 Popular maps like Nuketown are making their way to CoD: Mobile.

Most notable, the mobile iteration of the franchise will have a 100-player battle royale for players to drop into. Taking a similar approach to Black Ops 4: Blackout, the mode will be a free-for-all slaughterfest with solos, a two-player team, or a full four-person squad.

The battle royale mode will have vehicles that traverse air, land, and sea, with the option of playing in first or third-person perspectives.

There will be six classes for players to choose from before dropping onto the battlefield, and players will be gathering “weapons and equipment you’ll recognize from across the series.”

Players will be able to choose from the Medic, Scout, Clown, Ninja, Defender and Mechanic classes which bring their own unique advantages to the battlefield.

For example, the Clown will be able to utilize a Toy Bomb which will “summon zombies that only attacks units near them,” while the Ninja can use a Grapple Gun and a familiar Dead Silence ability that “increases stealth movement.”

There’s going to be different class options in the Call of Duty: Mobile battle royale.

How much does Call of Duty: Mobile cost?

Activision is making their first jump into the mobile market a free-to-play experience, but the company will count on a ton of microtransactions to generate revenue for the title.

The publisher assured that the game can be played without committing any money to it, but cosmetics, skins, and the ability to skip tiers in the Battle Pass or Premium Battle Pass.