With the release of the next Black Ops 4 Operation on the horizon, Treyarch have released a new teaser, this time hinting at the next Multiplayer map.

The Black Ops 4 Operation, Absolute Zero, began back in December and is set to come to end with the upcoming v1.13 update.

The next Operation hasn’t yet been named, but Treyarch have already been hard at work dropping various teasers for the content it will bring.

Following the first teaser released on February 11 that focused on new additions to the Blackout map, Treyarch have now turned their sights to Multiplayer with their latest tease.

The seven-second video posted to the official Call of Duty Twitter account shows off the new map that takes place outside of the LAPD headquarters.

To support and defend. pic.twitter.com/4hJCQFfjjW

This teaser looks to fall perfectly in line with a previous leak that detailed both of the new maps that were on the way soon.

According to the leak, the map is called Station and is set at an “LAPD Police Station in the middle of the city.”

No information was given for the other map that was leaked, Casino, but with a full week left until the anticipated February 19 release of the maps, there is still plenty of time for more teasers.

The maps will go live for PlayStation 4 players first, with the Xbox One and PC releases set for the following week. 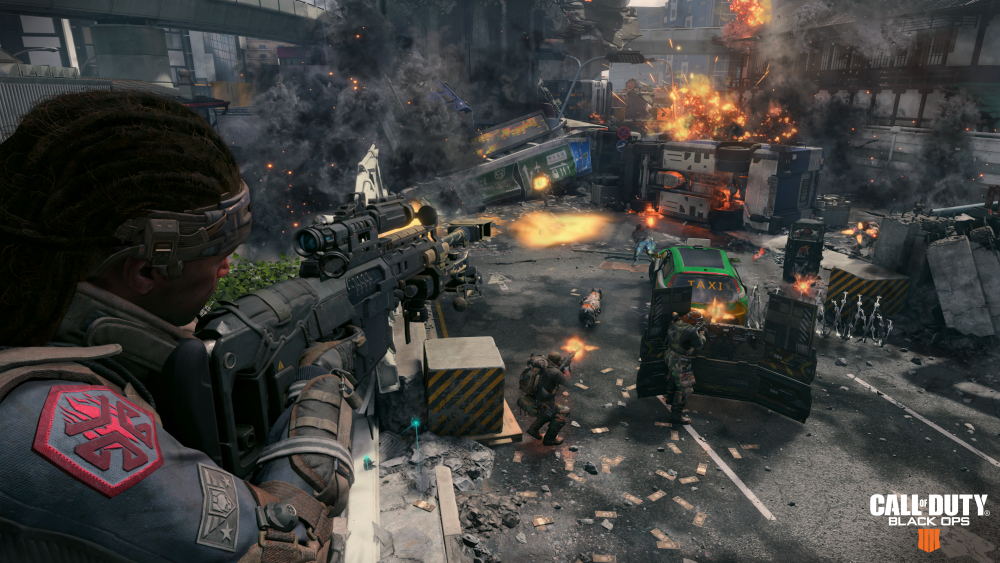 Multiplayer fans will have a lot to look forward to soon.

Much like the first Black Ops Pass drop, this latest one is also expected to contain at least one new Zombies map and Blackout character.

In addition to the Black Ops Pass content and new Operation, Black Ops 4 fans are anxiously awaiting the release of League Play, which was said to be on its way in “mid-February.”