Treyarch have announced the release date for the next major patch update in Call of Duty: Black Ops 4, as well as giving a massive preview as to what players can expect.

The version 1.12 update is set to release on January 29 and will include a lot of content for all three general game modes – Multiplayer, Blackout, and Zombies.

For Multiplayer, perhaps the biggest and most anticipated piece of news is regarding League Play, which has yet to be released in Black Ops 4.

According to Treyarch, “fundamental changes” have been made to the Ranked system since they first announced their plans for League Play, as well as “numerous important updates” to the CWL ruleset, all of which will be further explained next week.

The other news regarding Multiplayer is that Blackjack’s Gun Game will be making a return, featuring the all new KAP 45 full-auto pistol that was just added to the game. 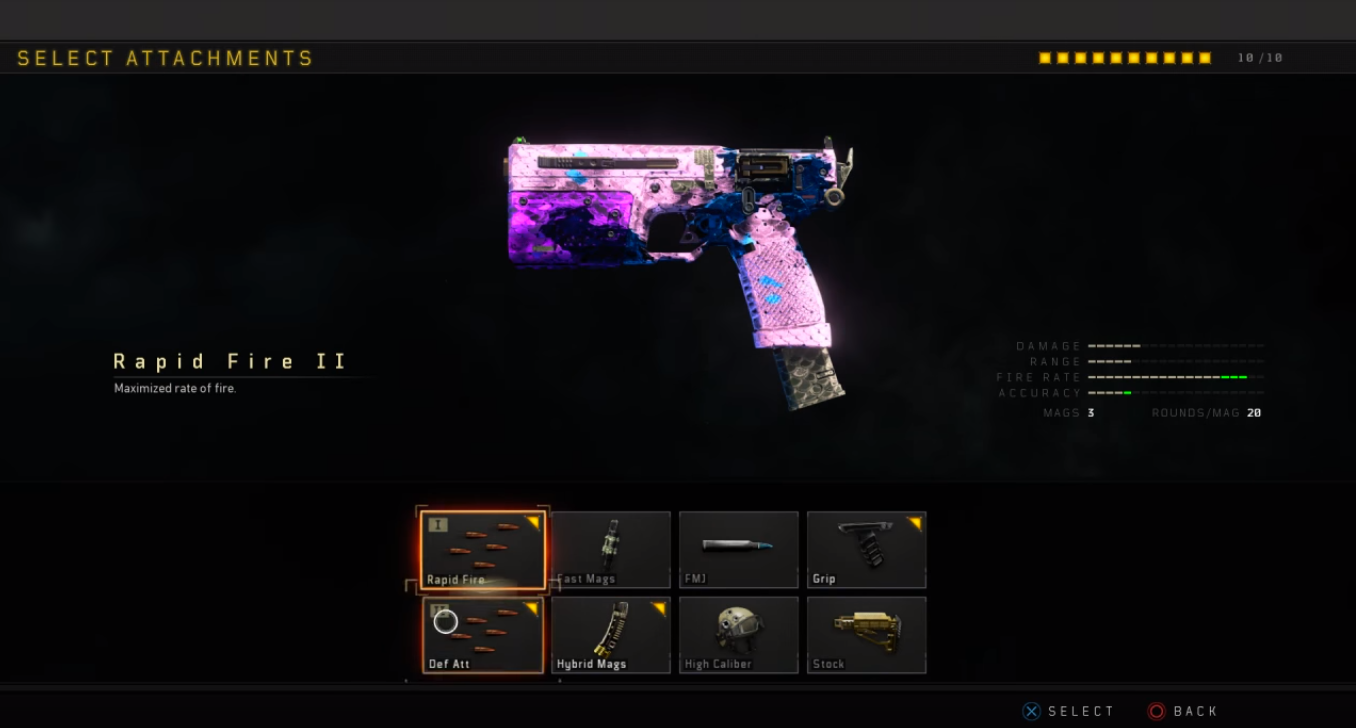 As for Blackout, these previously announced tuning adjustments for Level 3 Armor, Concussions, and Cluster Grenades will be implemented via the v1.12 update.

There is also a brand new Limited Time Mode coming to Blackout, called ‘Ambush,’ which features only sniper rifles, melee weapons, and launchers in a storm circle that never stops collapsing once it starts.

Full Weapon Camo progression will also be coming to the battle royale mode and will work differently compared to the Multiplayer system. 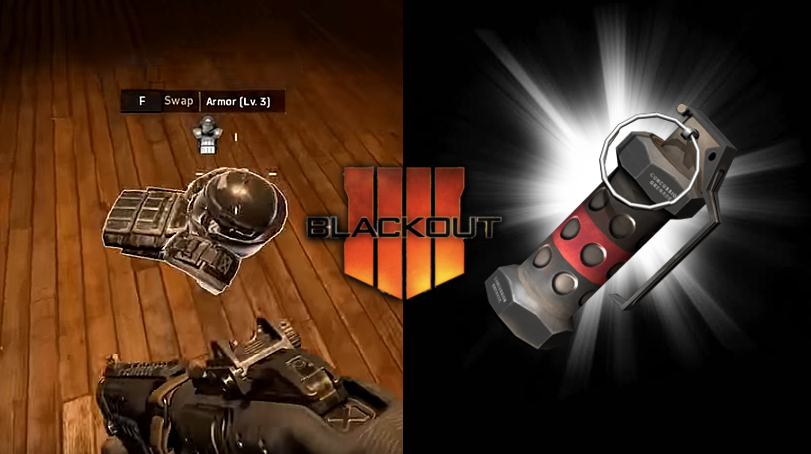 As for Zombies, there will be a lot of new content coming via this update, including Classic and Loot weapons such as the MP 40, Grav, Daemon 3XB, SWAT RFT, and KAP 45, all of which will be made available via Mystery Boxes.

There will also now be support for Mastery Camos, Mastercrafts, Reactive Camos, and Black Market Camos, as well as a new IX Gauntlet that will feature 30 rounds of new challenges.