The Call of Duty World League transfer window is in its final hours and two teams in Reciprocity and Heretics have made some last minute changes to bolster their roster for the last push in the season.

The Pro League Finals are itching their way closer, and teams are loading up by making some tough decisions before heading into the latter portion of the CWL circuit. 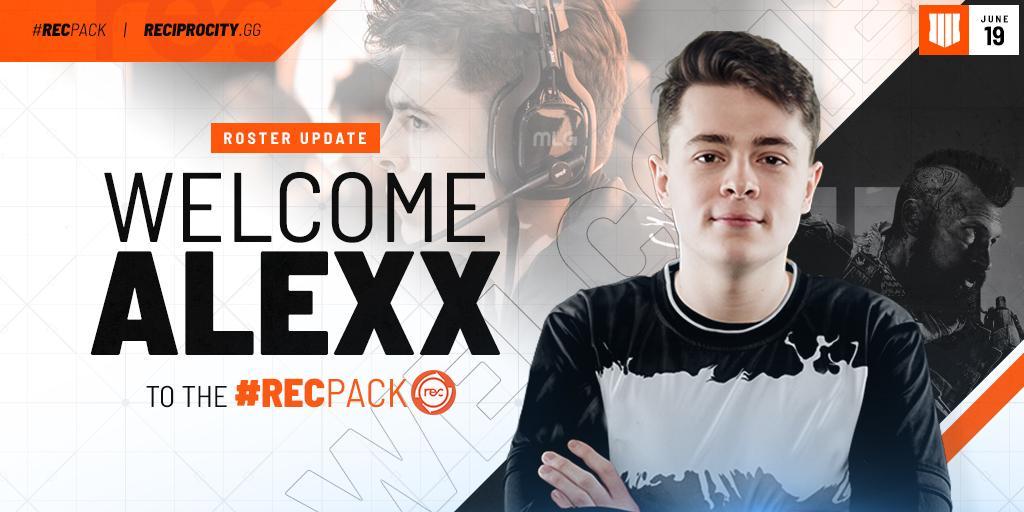 Alexx will hopefully be the piece Reciprocity need to improve their standing in the CWL.

Now a formidable Reciprocity side have moved Sean ‘Seany’ O’Connor to the substitute position as they add former Denial-turned-Units player Alex ‘Alexx’ Carpenter to the active roster. The change will also have Thomas ‘Tommey’ Trewren moving from the sub position to a streamer role with hopes of his competitive return being at CWL Miami through the Open Bracket.

The team has shown flashes of brilliance throughout the Pro League season but haven’t been able to get above .500 in season. The addition of Alexx could be what the team has been needing to push them up further in the standings before the seasons close.

Alexx will hit the ground running as he and his new team will be up against eUnited in Week 12 of the CWL Pro League season as well as Team Envy immediately after. 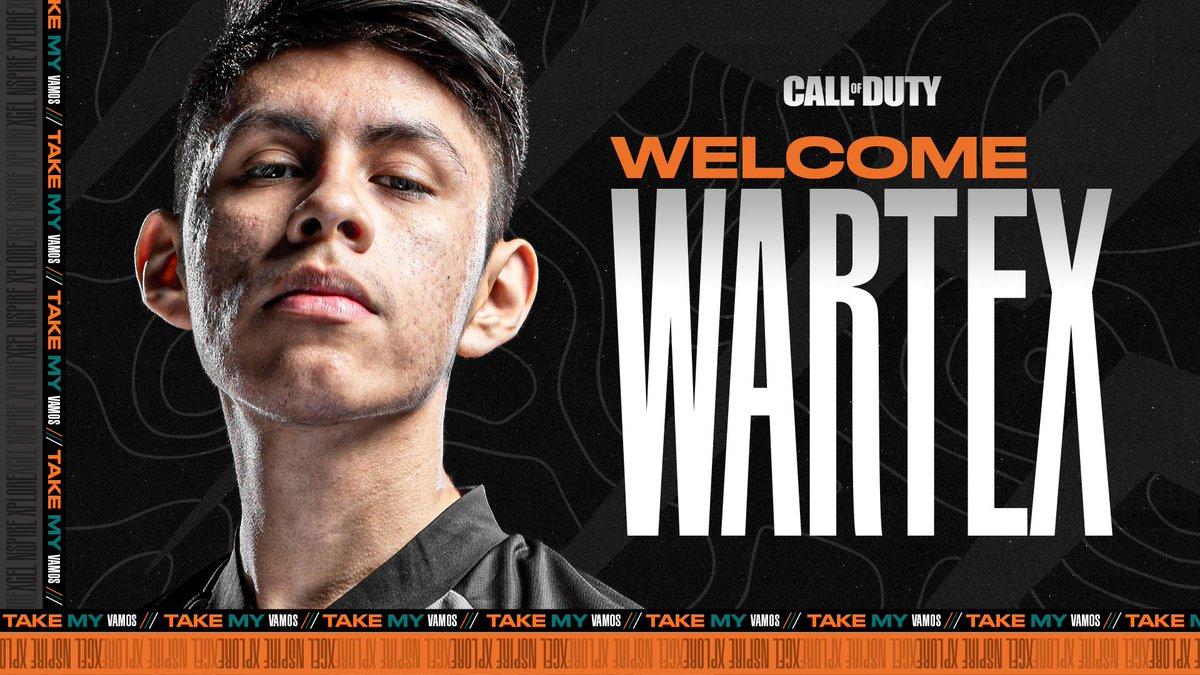 Wartex is joining Heretics for the next iteration of their lineup.

Heretics adding a new piece to their puzzle

Fans of Team Heretics meanwhile will have to trust in their organization as the Spanish team have replaced Endika ‘Sukry’ Andres with Ronaldo ‘Wartex’ Lavado.

So far the move has been met with mixed emotions, but the 10-8 squad haven’t had the best outings as of late which might have fueled management to change up the roster.

All the vamos in the league will now be supporting a Heretics roster composed of Alejandro ‘Lucky’ López, Juan ‘JurNii’ Antonio González, Jorge ‘MethodZ’ Bancells, Adrian ‘MeTTalZ’ Serrano and Wartex. 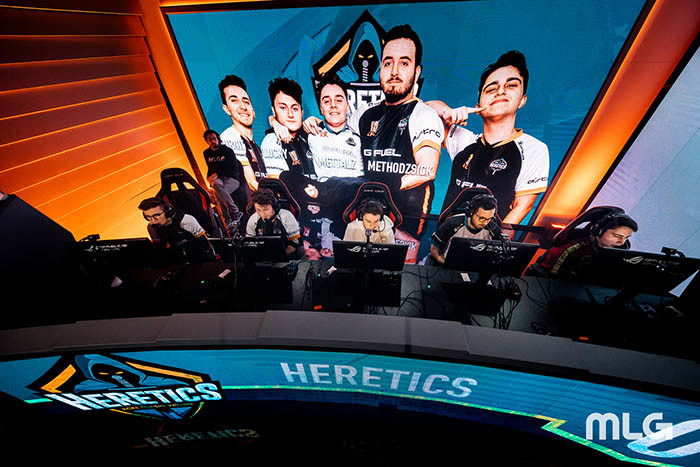 Heretics have been an impressive team to watch, and Wartex will hopefully add to that trend for the rest of the CWL.

Heretics are on course against OpTic Gaming and Midnight, which will be a great gauge to see how they fare against the tougher teams in the league.

These teams are hoping the trade deadline moves will give them a better chance of having strong showings as the CWL season winds down.