Karma reveals what he hates most about Modern Warfare so far

As is the case every year during the launch of a new Call of Duty title, almost every notable member of the community has been playing and streaming Modern Warfare non-stop since it released late in the day on October 24.

One of those has been Karma, whose standing as arguably the greatest player of all time always gets fans interested in hearing what his opinions are of the new game.

Talking about Modern Warfare on stream, he seems to have received the game positively, except for one major aspect – the maps.

According to the three-time World Champion, not only are the maps bad, but they might be among the worst in the history of the franchise. 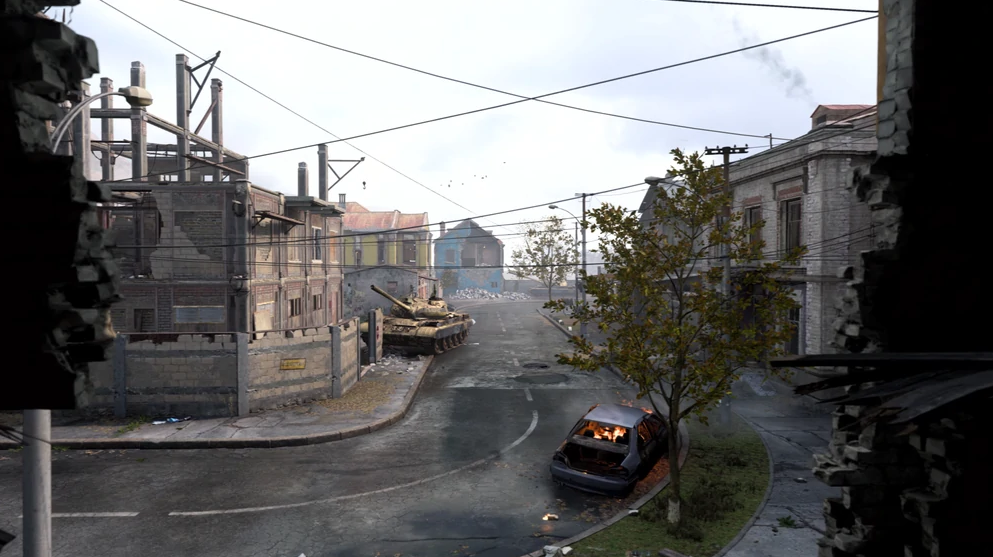 The maps in Modern Warfare don’t follow a formulaic structure, and are instead based on realism.
[ad name=”article3″]

“Yeah that’s the only thing I’m going to say to you guys, these are actually some of the worst CoD maps, like ever,” Karma said. “I don’t want to demoralize you but, everything is good but the maps.”

He then went on to emphasize the importance of good maps in CoD, even going as far as to say they could be saving grace for a game that may be lacking in other areas.

“The thing that sucks though is that maps are such a huge thing. The most part of a game can suck, but if there’s decent maps you’re in a good position. But they’re not good.”

Maps have been a major emphasis in Modern Warfare, even more so than in past titles, mainly due to developers Infinity Ward making it clear that they were going to avoid using the traditional three-lane map design that every other CoD game in the past has featured.

Instead of going with a pre-determined setup the focuses on symmetry, they’ve gone with an approach that emphasizes realism, meaning that the maps look more like how real locations would instead of ones designed purely for gaming.

As a result, most of the maps in MW are very large and multi-planar, meaning that they allow players to reach different levels of elevation such as rooftops, ledges, etc.

Furthermore, the structures have a lot more openings than usual, such as windows and broken areas, giving players a whole lot more to be concerned about in terms of all of the places they could be shot from. 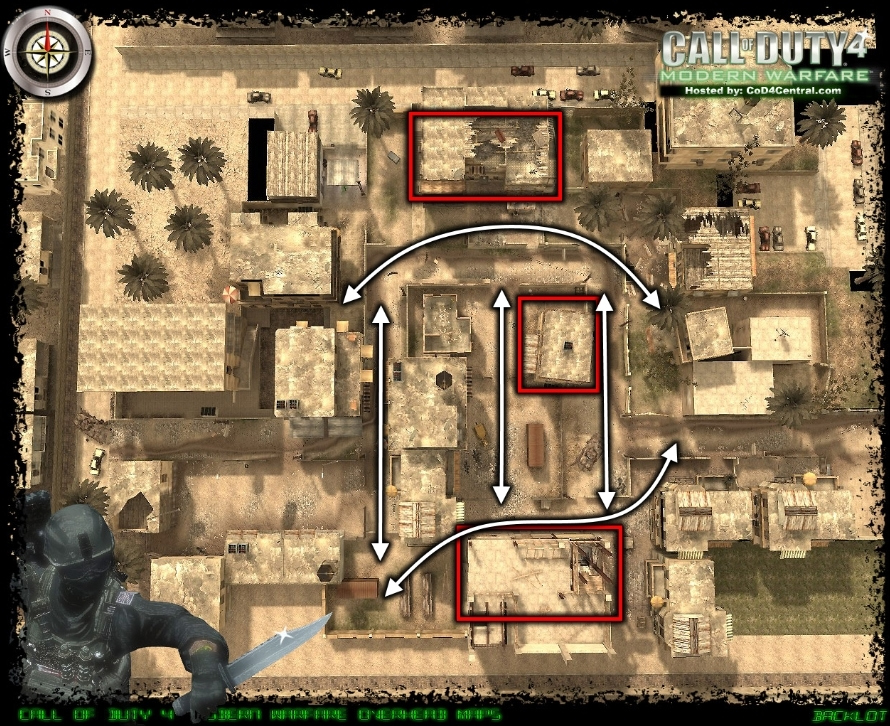 Gone are the days of three-lane maps in Call of Duty, such as the iconic Backlot map from the original Modern Warfare.

At the end of the day, maps are not something that can be overhauled and redone after a game has been launched, so Karma and the large majority of the player-base who are unhappy with the designs will have to adapt and get used to them

However, there is always the chance that Infinity Ward may at least apply all of the feedback towards the post-launch maps, so only time will tell if all of the map-related backlash will pay off.