Players from the top down have been calling out developer Infinity Ward over some of the bugs and features in Call of Duty: Modern Warfare – but a glitch spawning players in without weapons may be the strangest yet.

The release of Modern Warfare on October 25 has been met with a lot of fire from the playerbase, with many arguments being had around certain aspects of the game, how to play it and the state of the game in its entirety.

Many issues are subjective, such as with the maps being played and how to deal with things like tanks or campers, but certain bugs are impossible to argue in favor of. 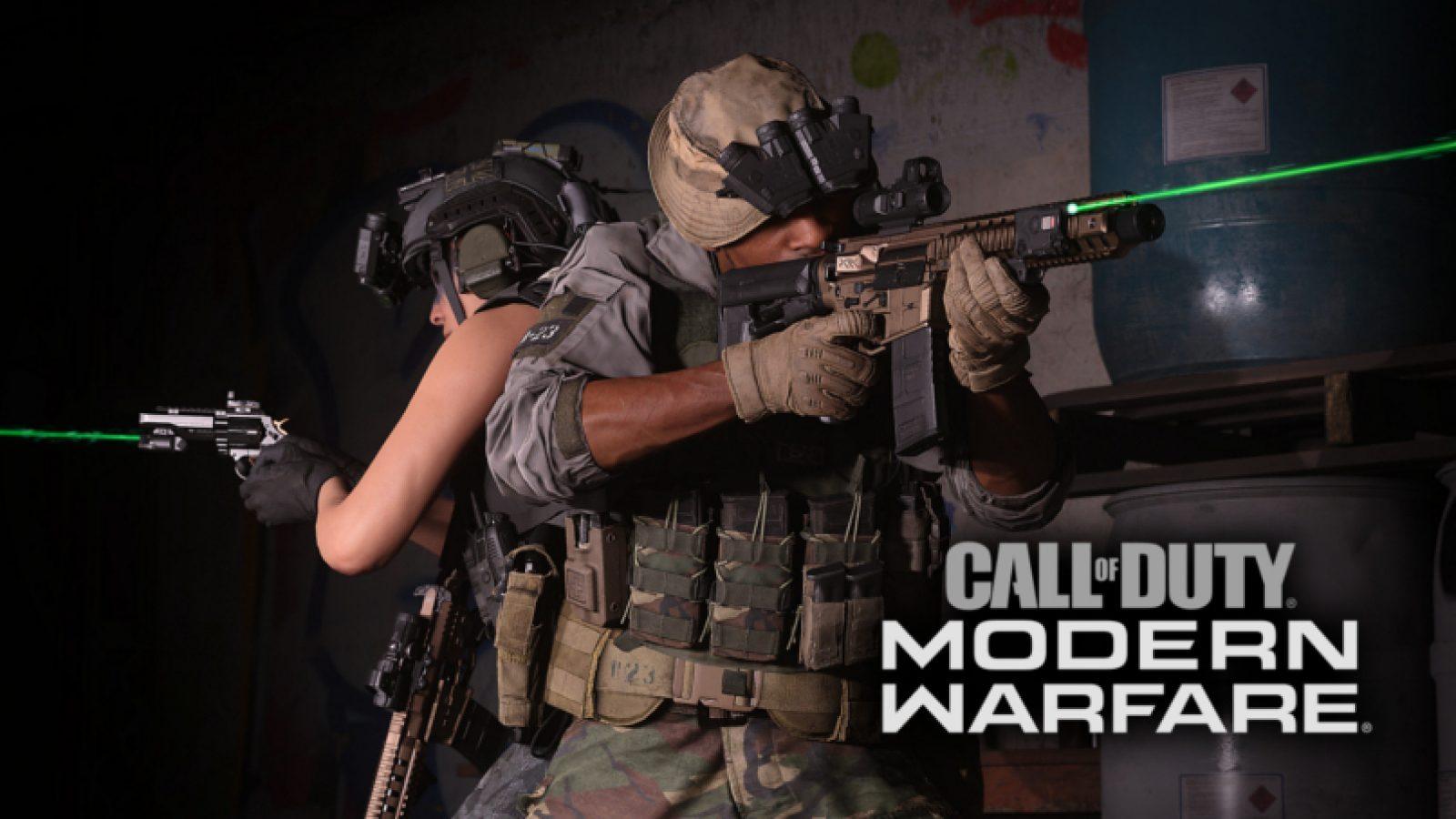 Modern Warfare has divided fans in the time since its release.

As Atlanta FaZe’s Preston ‘Priestahhh’ Griener found out during a match against other pros, sometimes the game just won’t go your way and there’s nothing you can do about it, as he spawned in without a gun as the battle blazed on around him.

After being killed outside of the objective, Priestahhh spawned back in first out of his teammates, immediately noticing that not only did he not have a weapon, but he didn’t even have his fists out, sending him and his teammates into hysterics.

As you can see by the end of the clip, each player is running about with no weapon, and the bug didn’t even reset itself after they were eliminated again.

All they could muster was sheer confusion: “Oh my god! Wait, what? Clip this!” reverberated throughout the chat, the players unable to fathom quite how this had gone so disastrously wrong.

This bug now adds to the growing list of complaints Infinity Ward will be attempting to deal with in Modern Warfare – claymores and the 725 shotgun have been major sources of annoyance from players, while even details like automated callouts, or “battlechatter” have been cited as a notable issue with the game.

Needless to say, the team at Infinity Ward will be working tirelessly to bring the game to a state that both they and their devoted players are happy with in the coming weeks.